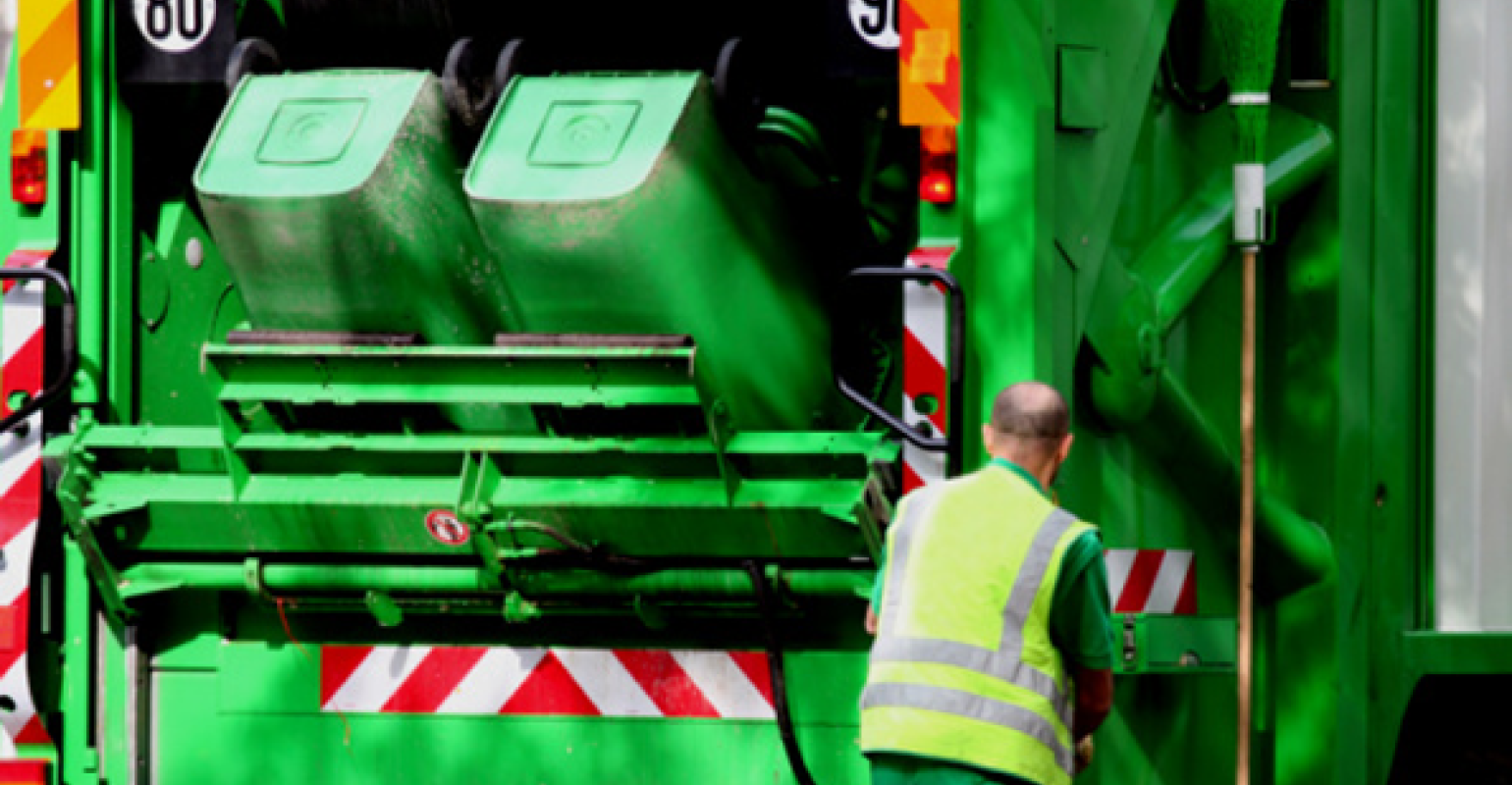 During a City Council meeting, Atlanta sanitation workers complained they are underpaid for the dangerous and necessary work they do.

Garbage men in Atlanta are fed up and sick of being treated like trash, AJC reports.

During a recent Atlanta City Council meeting, several garbage truck drivers complained that sanitation workers are underpaid for the dangerous and necessary work they do. According to the report, workers in Atlanta who hang off the back of the truck make $14 an hour, while drivers make somewhere around $16 an hour. That’s $29,000 and $34,000 a year, respectively, noted AJC.

The workers attended the meeting after Mayor Keisha Lance Bottoms announced that police officers in the city would get a 30 percent raise over three years. However, garbage workers have a higher death rate on the job than police officers.

The man in the gray work uniform with reflective orange stripes was a welcome respite at a recent Atlanta City Council meeting.

After hours of droning public debate over the Gulch Tax Giveaway project, Stober Davis walked to the mic and in a deep voice grabbed the crowd’s attention: “I’m gonna say rats. I’m gonna say water bugs. And maggots. That’s what my business office looks like.”

Davis drives a truck for the Atlanta Office of Solid Waste Services. In other words, he’s a garbageman, one of the forgotten foot soldiers in the city’s front-line services. That is, forgotten until they skip your house.