ISRI&rsquo;s Robin Wiener remembers the brother she lost on Sept. 11.

Robin Wiener’s seven-year-old daughter, Jennifer, has been asking more questions about Sept. 11 recently. It’s a particularly delicate subject for the president of the Institute of Scrap Recycling Industries. Robin’s brother and Jennifer’s uncle, Jeff Wiener, was killed in the World Trade Center attack 10 years ago.

“She always knew she was named after someone special,” Wiener says. “The last couple years she’s asked more questions about how he died. We will try to be as careful with her as possible. But she’ll hear things. We’ll answer her questions. We hope it doesn’t scare her.

“One of my own fears for her is that it involved planes, and I travel a lot.” 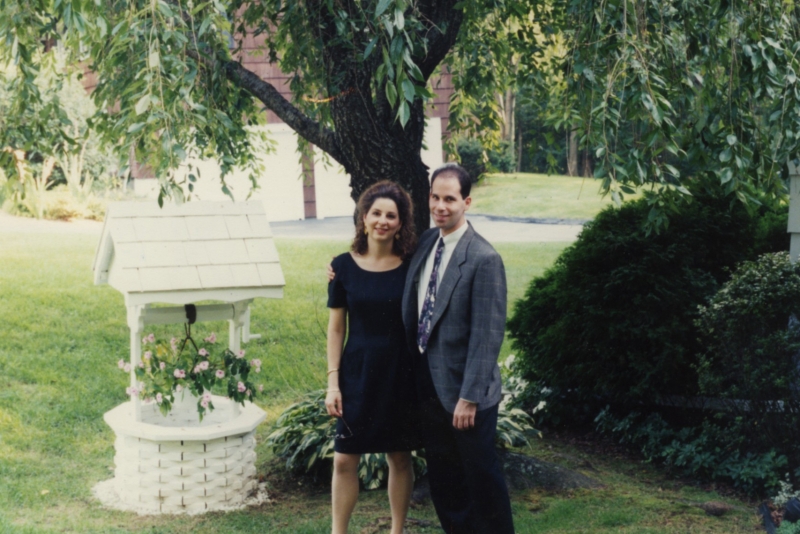 Jeff was a 33-year-old manager of Marsh & McLennan’s risk technologies group in 2001. He worked on the 96th floor of the North Tower and was in the direct path of the first hijacked plane.

Wiener’s own feelings about Sept. 11 haven’t changed that much over the years. “I still miss my brother every day,” she says. “I’m incredibly sad that it happened. But I’m also grateful. I’ll always remember him and the great support the industry showed – to me personally and to the country by the work that was done.”

The recycling industry’s response to Sept. 11 wasn’t unique to this disaster, Wiener points out, as it was subsequently a big player both in terms of recovery efforts and financial contributions following disasters such as Hurricane Katrina on the Gulf Coast and this year’s earthquake off Japan. “The industry is very committed to being a good citizen,” she says. “That makes me very proud.” 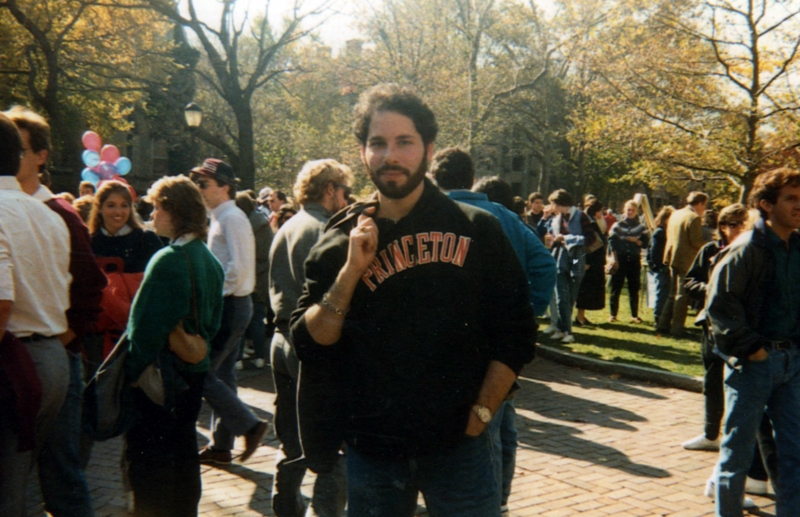 Wiener’s family continues to be involved in the children’s library they set up at Jeff’s synagogue, and they facilitate an annual student achievement award for community involvement. Daughter Jennifer, who never got to meet her uncle, is now participating in that event. She gets to talk with the other award winners – children too young to remember Sept. 11. “That’s one of the ways we decided to introduce him to her in a more positive way,” Wiener said of the award.

Wiener’s second daughter, Alex, is now two and a half years old. Wiener says they plan the same gentle education about Sept. 11 and its significance to the family as she grows. “We don’t want to forget her,” she says in light of the current focus on Jennifer’s growing awareness.

After a little more reflection, Wiener reiterates a thought she first expressed five years ago. Though the events of Sept. 11 are hard to forget, she says, “it’s what we do with what happened that matters.”