Waste & Recycling Industry Continues Recovery from One Hurricane While Awaiting Another 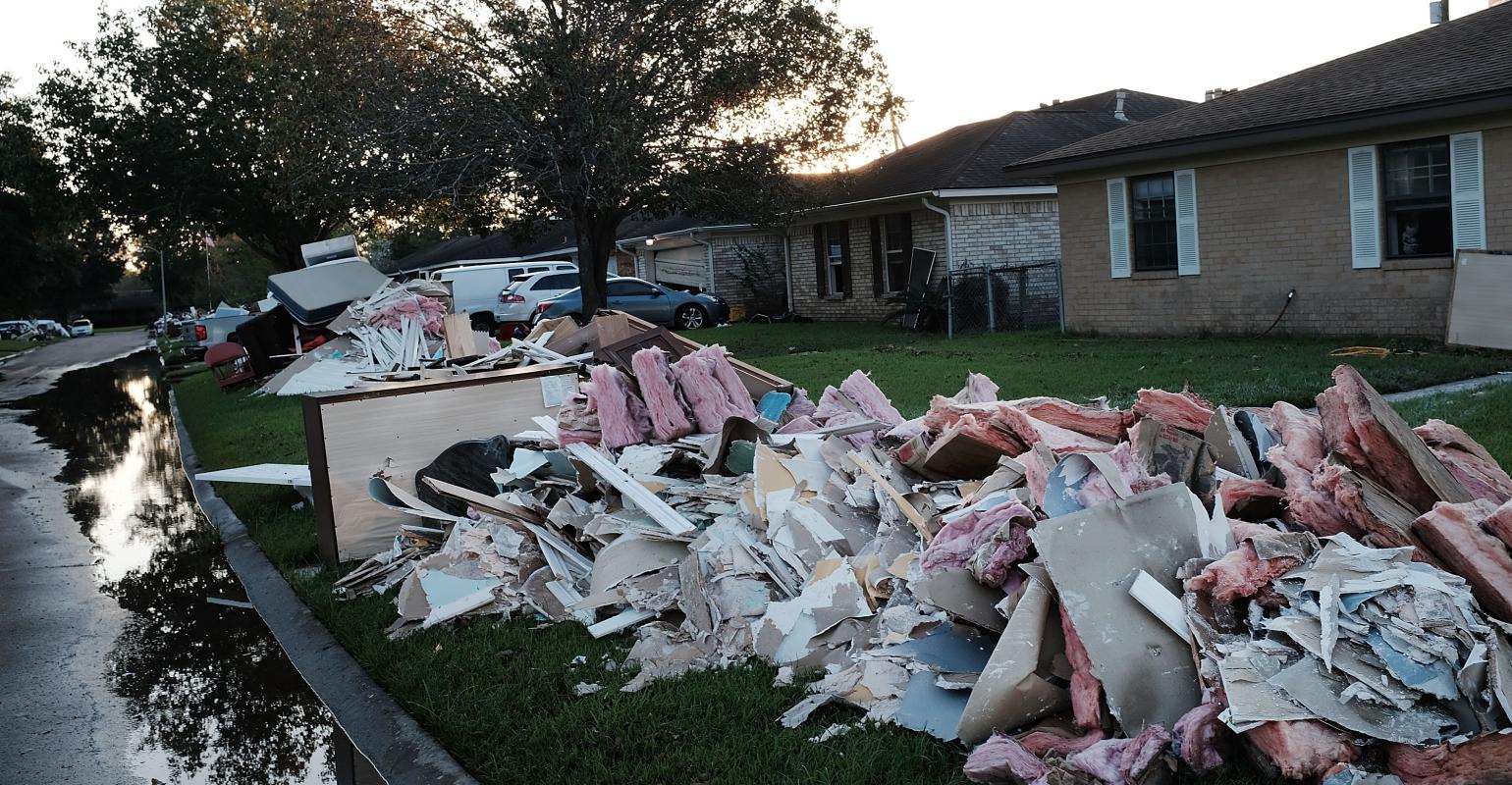 Harvey cleanup continues while companies begin to cut services and prepare for restoring operations next week in Florida.

Houston-based WCA Waste Corp. was one of many haulers directly affected by Hurricane Harvey. It’s also one that is now facing down the added prospect of a new round of damage and recovery efforts as Hurricane Irma bears down on the Florida coast, with landfall expected to occur this weekend.

Throughout Florida, as a precaution, WCA, along with other companies have already announced service reductions into early next week in anticipation of the storm.

Overall, it’s playbook for Irma will be the same as it was for Harvey. In both situations, it followed established hurricane preparation procedures: securing facilitates, moving trucks to secure locations and notifying employees to prepare for the worst.

Waste Management has also announced service reductions. Areas under mandatory evacuation order will have reduced services as drivers themselves have evacuated, according to SpaceCoastDaily.com. The company also has advised customers to secure garbage cans before evacuating, in order to prevent the sizable cans from being tossed around by Irma’s winds.

The story is similar throughout the coast. Companies and municipalities have reduced service in many places and plan to suspend it on Saturday.

Citing the “need caused by the devastation from Hurricane Harvey and the threat of Hurricane Irma,” Keep America Beautiful has launched the Community Restoration and Resiliency Fund. Lowe’s has agreed to become a founding member of the fund with a donation of more than $125,000.

“As the devastating impact of Hurricane Harvey became clear—and with the dangerous threat of Hurricane Irma—we’ve been discussing our role and that of our Affiliates in helping communities recover and rebuild,” Keep America Beautiful President and CEO Helen Lowman said in a statement. “For generations, Keep America Beautiful and its Affiliates have supported critical public space restoration projects that help remedy property damaged or destroyed by natural disasters.”

Initially, donations to the Community Restoration and Resiliency Fund will benefit Keep America Beautiful Affiliates and other partner organizations which serve communities directly affected by Harvey and Irma. The fund will provide immediate and long-term support for cleanup efforts and to help rebuild public spaces.

Longer term, the fund will offer other communities beyond those impacted by Hurricane Harvey and Irma with financial means, technical support and resources to renovate and rebuild public spaces after natural disasters or other unanticipated events or before they occur to improve physical resilience.

Michael Hoffman, an industry analyst and managing director with Stifel, issued a research note on Irma noting that “the top four solid waste companies all have meaningful operations in Florida. Waste Management has $1.2B, Republic is $700mm, Waste Connections is $400mm and Advanced Disposal is $250mm, and Covanta Holdings also around $250mm.”

It means the storm, on top of what Harvey wrought, has the potential to be disruptive to third quarter operations and results.

For its part, in response to the storms, the Institute of Scrap Recycling Industries posted to its site safety tips for hurricanes and flooding cleanup. It includes OSHA technical resources and products that contain critical safety and health information including information from the OSHA Flood Preparedness, Response, and Recovery webpage to members.

Back in Texas, recovery efforts are continuing.

According to KIIITV.com, large amounts of storm debris have made their way to the Corpus Christi landfill. Already 50,000 cubic yards of storm debris in the form of trees and branches has been brought to the landfill.

That’s a fraction of the debris being collected in Houston and elsewhere. According to one estimate, there is 8 million cubic yards of debris in Houston alone that needs to be collected.

For WCA, services were shut down for nearly a week—starting the Saturday the storm hit through the following Thursday, according to Matt Spencer, WCA senior vice president of operations. Routes and operations got back up and running as soon as it was safe to do so.

“All but one landfill ran skeleton crews,” Spencer says. “Most routes are up and running now, but there are some routes [we] are still unable to do.”

During and after the storm, WCA found out which employees were impacted so it could assist them. Overall, more than 60 employees had cars and/or homes damaged and the company has started a GoFundMe campaign to help its employees recover.

On the operational side, WCA identified the state of its assets and communicated to customers about the state of its services. Internally, the company held three calls a day with its team and updated its website and automated phone messages to keep customers informed.

It also secured its landfills as much as possible, but company officials expect to incur some additional expenses in the quarter to deal with higher levels of leachate. It is also partnering with other companies and bringing in drivers and trucks from other locations to help with cleanup. WCA has subcontracted out some work to expedite cleanup and ensure that operations run smoothly.