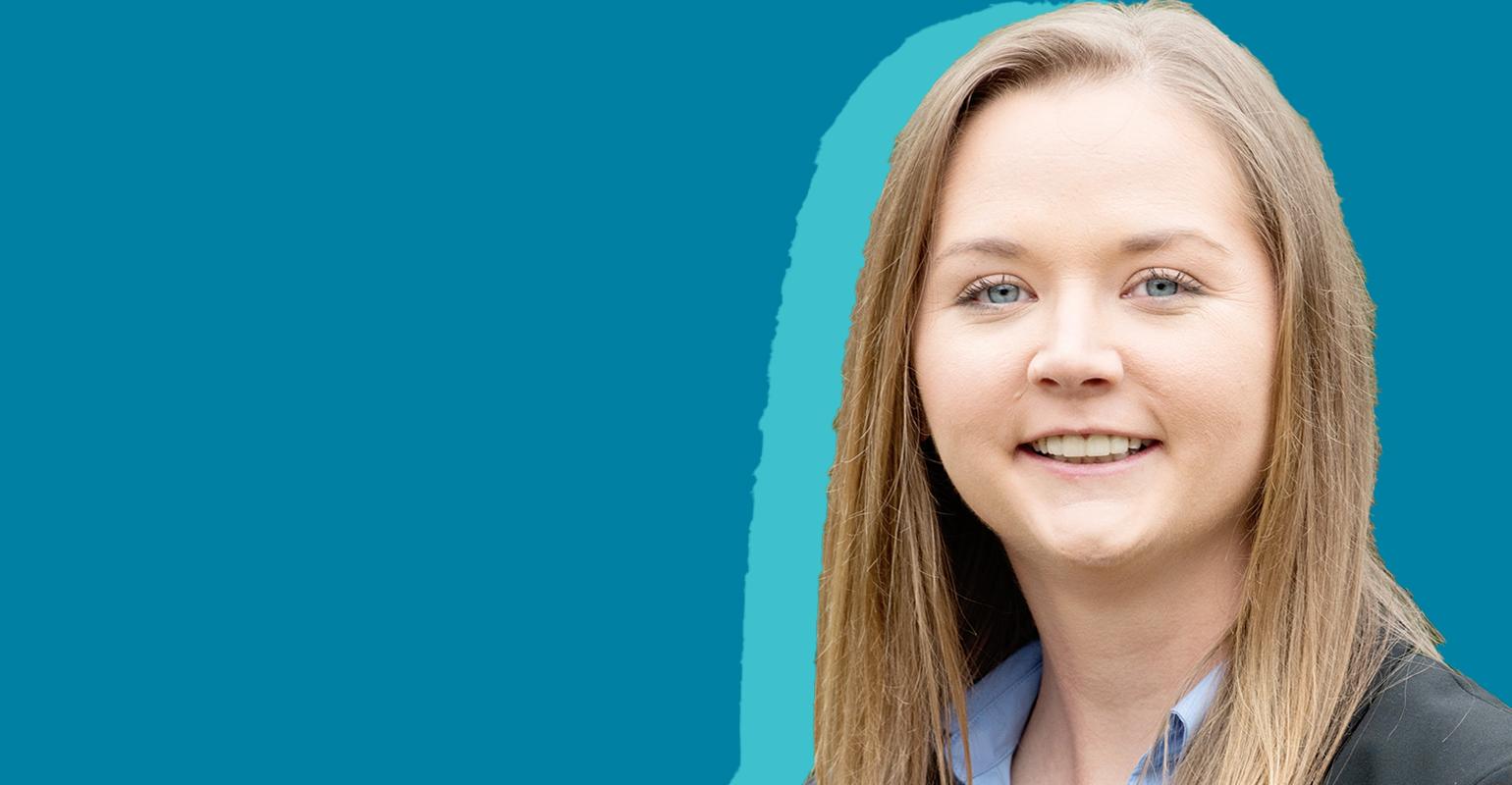 Stormy Lewis began her career with Waste Pro of Mississippi while attending the University of Southern Mississippi in Hattiesburg. During her seven years with Waste Pro, Lewis has risen through the ranks, advancing from customer service representative to her current role as division manager in Jackson, Miss.

In 2018, as a route supervisor in Hattiesburg, Lewis earned her commercial driver’s license through Waste Pro’s Co-Heart Program, becoming Waste Pro’s first female route supervisor to do so. Also in 2018, she was selected for Waste Pro’s Leadership Initiative, a companywide mentorship program designed to develop a vibrant second generation of young leaders.

And this year, Lewis was recognized for her leadership skills once again by being named a Waste360 40 Under 40 award recipient.

Lewis spoke with Waste360 about her career with Waste Pro, some of her proudest professional achievements, and why she enjoys the challenges of waste management operations.

Waste360: What are your major responsibilities in your role as division manager?

Stormy Lewis: My current role is to oversee all the production that’s done within a day, whether it’s in the office, out in operations, or in the shop. We currently run commercial and residential here — more commercial than residential. So it’s pretty much overseeing that and making sure the day goes smoothly.

Wate360: Tell me about your career with Waste Pro. How did you start, and how did you advance to your current role?

Stormy Lewis: I started working with Waste Pro part-time while in college. My father is actually a driver for Waste Pro, so he kind of got me in the door to have a part-time position down in Hattiesburg. I started as a customer service representative answering the phones. Upon graduation from college, I became the office manager.

My current boss, Chris Lockwood [regional vice president of Southern Mississippi for Waste Pro USA], who is a previous Waste360 40 Under 40 recipient, sat me down, and asked me if I wanted to make the garbage field a long-term career. I said yes, and he asked me if I wanted to go into operations. From that point, I went into operations and stayed in it.

Stormy Lewis: The part of operations that I like the most is that it is a challenge. You never know coming in for crew-out who won’t show up, what truck may be down, or what issues you may have. Putting the puzzle pieces together to make your day go smooth is fun for me. I like the challenge of just trying to figure it all out.

Waste360: And you have also have been taking on leadership roles and doing leadership training?

Stormy Lewis: With Waste Pro, they have a Leadership Initiative, and I’m part of the second generation. We meet once a quarter, and they go over pretty much every aspect of the company.

They are trying to get the younger people adapted to the whole company, not just whatever your role is at the current time. Our mentors are the first generation of Young Leaders. It’s fun to be the second generation and learn from their experience.

Waste360: You’ve also earned your commercial driver’s license. Was that something you’re proud of achieving?

Stormy Lewis: It’s definitely something to be proud of. Waste Pro’s Co-Heart Program is set up for helpers who want to better themselves by getting their CDL. One, it’s something to be proud of; two, my dad enjoys it because he’s a driver; and three, I can be a witness to the helpers or even any of my employees who would want to do it, because I’m proof that you can go out there and do it.

Waste360: What is something that you love about Waste Pro as an organization?

Stormy Lewis: I love that it’s a family. I like that it’s so close-knit. Whoever it is, from the top all the way down to the bottom, they recognize your face. They ask how you’re doing. It’s fun being part of a company that is the size of ours, and we’re still so close.

Waste360: Because we are going through the crisis with the coronavirus and it’s affecting different communities, what are some things that you’re helping your team with in Jackson to make sure everything goes smoothly as far as their waste management and collection?

We purchased several different types of disinfectants. Our employees have to wipe down their trucks every single day. We’re wiping down the office. We’re pretty much doing the whole cleaning aspect at this point, from our end, and supplying [employees] with the stuff they need in order to keep everything clean.

Waste360: Finally, why do you think the waste industry is a great industry for young people to get into?

Stormy Lewis: I think it’s a great industry for young people to get into because obviously garbage is always going to be around. I also think that the generation of millennials sometimes strays away from hard work; however, hard work is good for you, and I think the sanitation industry provides you with security in your job position. If you can be passionate about something, this is the industry for you to be in. You can take it by the horns and run with it, and make it your own.