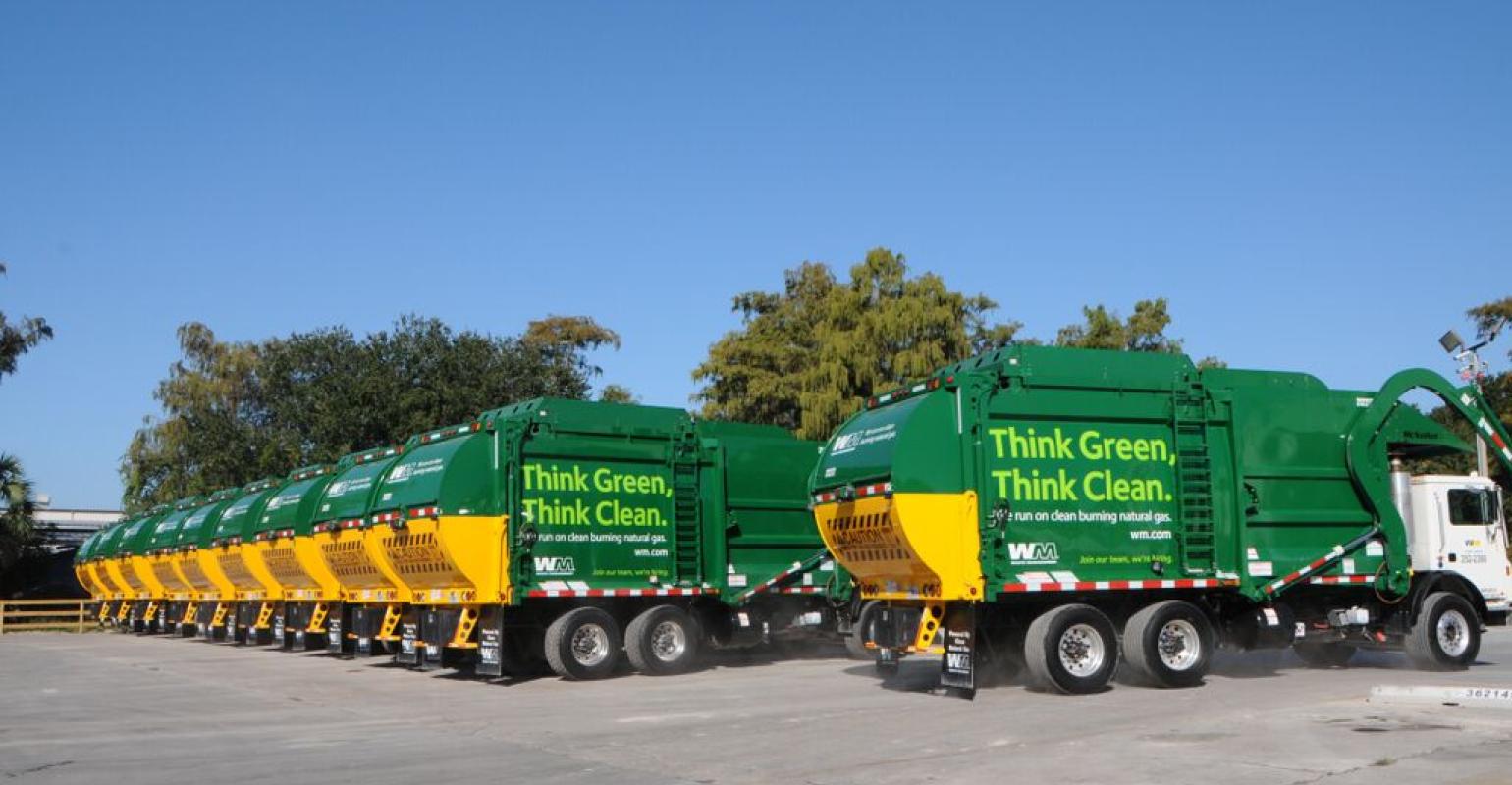 Waste Management has released a statement countering what it calls “false statements” made by the city of Jackson.

After the public works director in Jackson, Miss., claimed he was concerned recycling in the city was being sent to landfills or “accumulating until someone got it,” the city’s hauler, Waste Management, released a statement refuting those “false statements.”

The press release also said that recyclable materials collected on behalf of the city were delivered, stored and shipped from a separate Waste Management recycling transfer building to its recycling facility.

Waste Management is refuting what they call ‘false statements’ made by the City of Jackson regarding its recycling services in the city.

“All curbside recyclable materials collected under the City of Jackson contract have ALWAYS been delivered to a permitted recycling facility.”

This comes after Jackson’s Public Works Director Robert Miller said he was concerned that recycling in the city was going to landfills or accumulating until someone bought it.