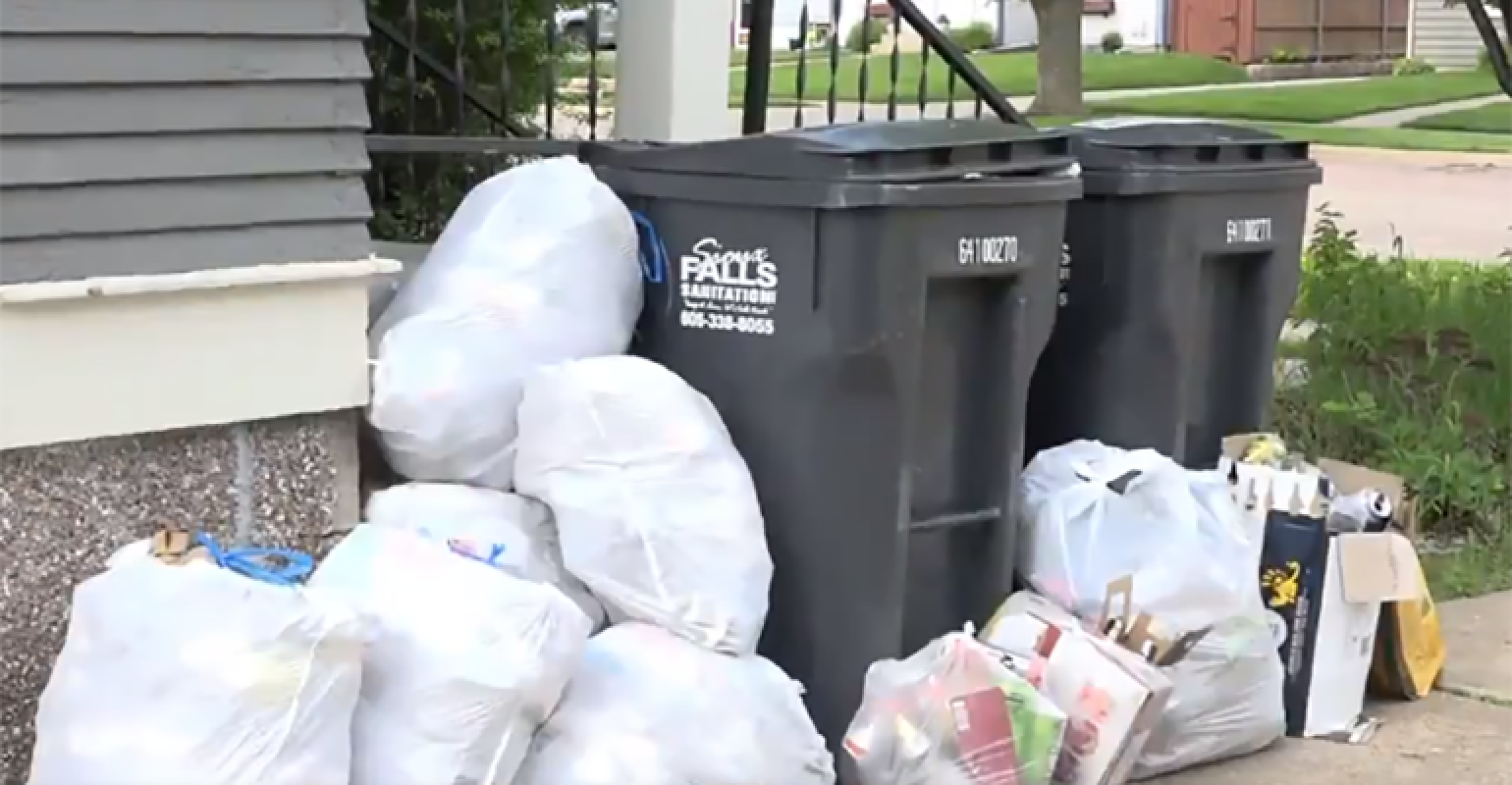 According to an Argus Leader report, the company has not provided collection services to its contracted customers since May 15. Additionally, the city’s public works director said this week alone, the city received 94 calls from customers, with 74 of them asking for assistance in moving trash bins from their homes and businesses.

Sioux Falls Sanitation has until June 13 to appeal the decision and request a hearing.

City officials have revoked the license of a Sioux Falls garbage company after it stopped picking up its customers trash last month.

The city of Sioux Falls sent a notice of revocation to Sioux Falls Sanitation on May 29, alleging the garbage hauler hasn’t provided service to its contracted customers since May 15 and doesn’t have the legally required insurance coverage for its vehicles.

As of Tuesday, Sioux Falls Sanitation was no longer listed as a licensed garbage hauler on the city’s website.