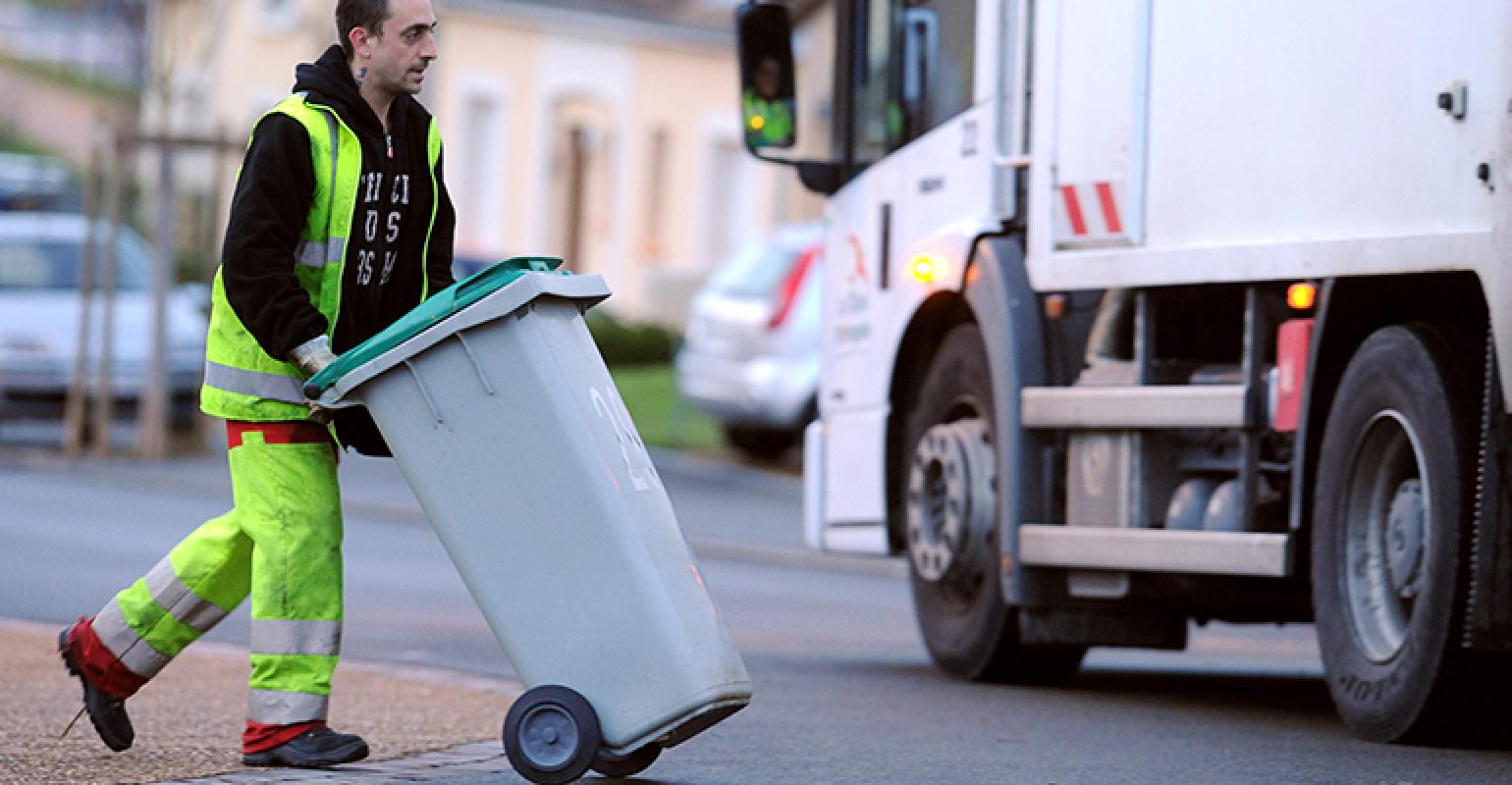 The City Council proposed the idea of a single trash collector to help cut down on wear and tear of city roads.

Fewer than 1,500 Salem, Ohio, residents responded to a survey sent out to 5,300 residents asking their opinion about a single hauler trash collection system. Most of the respondents—close to 900—agreed to go with a single hauler, while more than 500 said no.

Salem’s City Council wants one trash collector for the city to help cut down on wear and tear of the roads. The idea will be discussed further with a city council committee, which will ultimately decide whether to bring the proposal before the entire council for a vote.

This summer, the city sent out 5,300 surveys to residents asking their opinion. Less than 1,500 responded.

Close to 900 said yes to the single hauler while more than 500 said no.