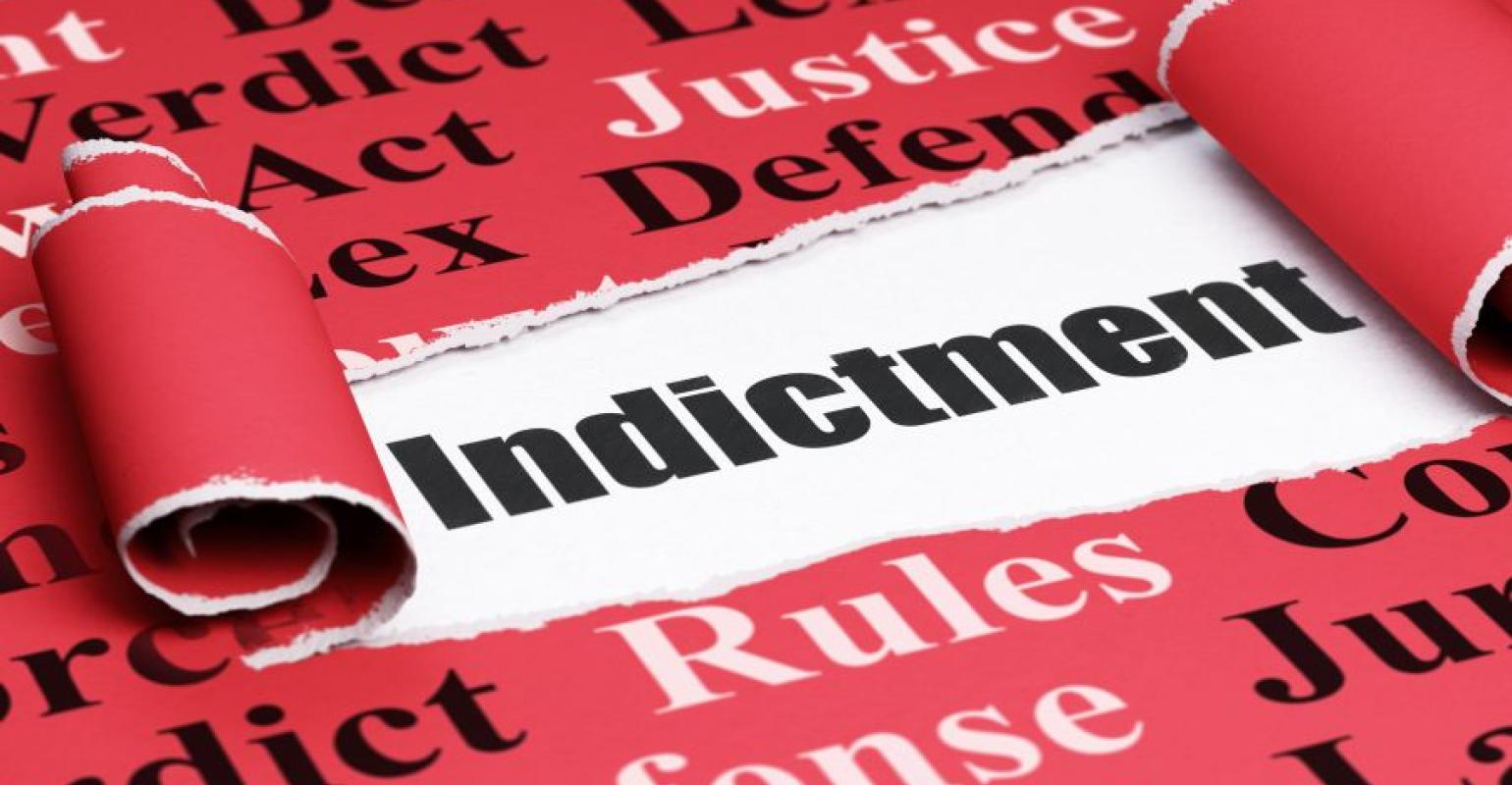 In light of the recent indictment, the Transform Don’t Trash NYC coalition is calling on the city to quickly pass the pending commercial waste zone bill.

The Transform Don’t Trash NYC coalition is calling on the New York City Council to move quickly to pass the commercial waste zone bill, following a report from the New York Post that a private carting company owner was indicted for covering up a murder five months ago. The report also points out that the company still has its carting license even after the indictment.

According to the Post, William Formica, owner of Staten Island, N.Y.-based Flag Container Service Inc., was indicted for using dumpsters and a waste transfer station to dispose of evidence in the disappearance and murder of Michael Stewart, a Staten Island father. The indictment allegedly follows a long history of worker deaths, safety violations and slow adoption of environmental and street safety programs at Flag Container and at Formica’s construction company.

Formica, 58, was arrested in January and charged with evidence tampering, hindering the prosecution and running a criminal nuisance. He was released on $75,000 bond after pleading not guilty, the Post reports.

The report comes on the heels of new legislation introduced by New York City Council Member Antonio Reynoso to create a citywide commercial waste zoning system. The legislation introduced would authorize the city to create a commercial waste zone system that would divide the city into at least 20 zones with each zone serviced by one carter. This is much different than the plan initially unveiled in 2018 by the City of New York Department of Sanitation, which stated the city would be divided into 20 zones, each served by three to five carters selected through a competitive process.

After the report was released, the Transform Don’t Trash NYC coalition released the following statement:

“Flag Container’s behavior, as alleged in the indictment, exemplifies the lawlessness of the private carting industry. The City Council should move quickly to pass the Commercial Waste Zone bill, introduced by Council Member Antonio Reynoso yesterday, so we can get to work cleaning up this industry.

With a Commercial Waste Zone system, the Department of Sanitation will be able to set and enforce high safety, labor, and environmental standards for private carting companies. Through a competitive bidding process, we can ensure that the only companies operating in New York City are those that meet ‘good character’ standards and that help us reach our climate, Vision Zero, and worker safety goals. We can no longer let dangerous private carters operate for years and wait for the worst to happen before acting. Unfortunately, there are many private carters with safety and environmental records like Flag Container’s.

Further, the Business Integrity Commission should act immediately to get Flag Container off the streets. There is no excuse for this company still having a license months after the owner’s indictment in this horrific crime.”

We are calling on the @NYCCouncil to move quickly to pass the Commercial Waste Zone bill after today's news that a major NYC carter has been indicted for helping cover up a murder #DontTrashNYC https://t.co/PhtrImPWvQ

.@RitchieTorres & I are calling for @NYCBic to immediately deny Flag Container’s license renewal application following allegations of the company’s complicity in a murder. https://t.co/HLXNA0Z7dk

Waste360 reached out to the New York City Business Integrity Commission (BIC) for a comment but didn’t receive a response. The New York Daily News, however, reports that a BIC spokesperson said the agency is looking into suspending Formica’s garbage hauling company.