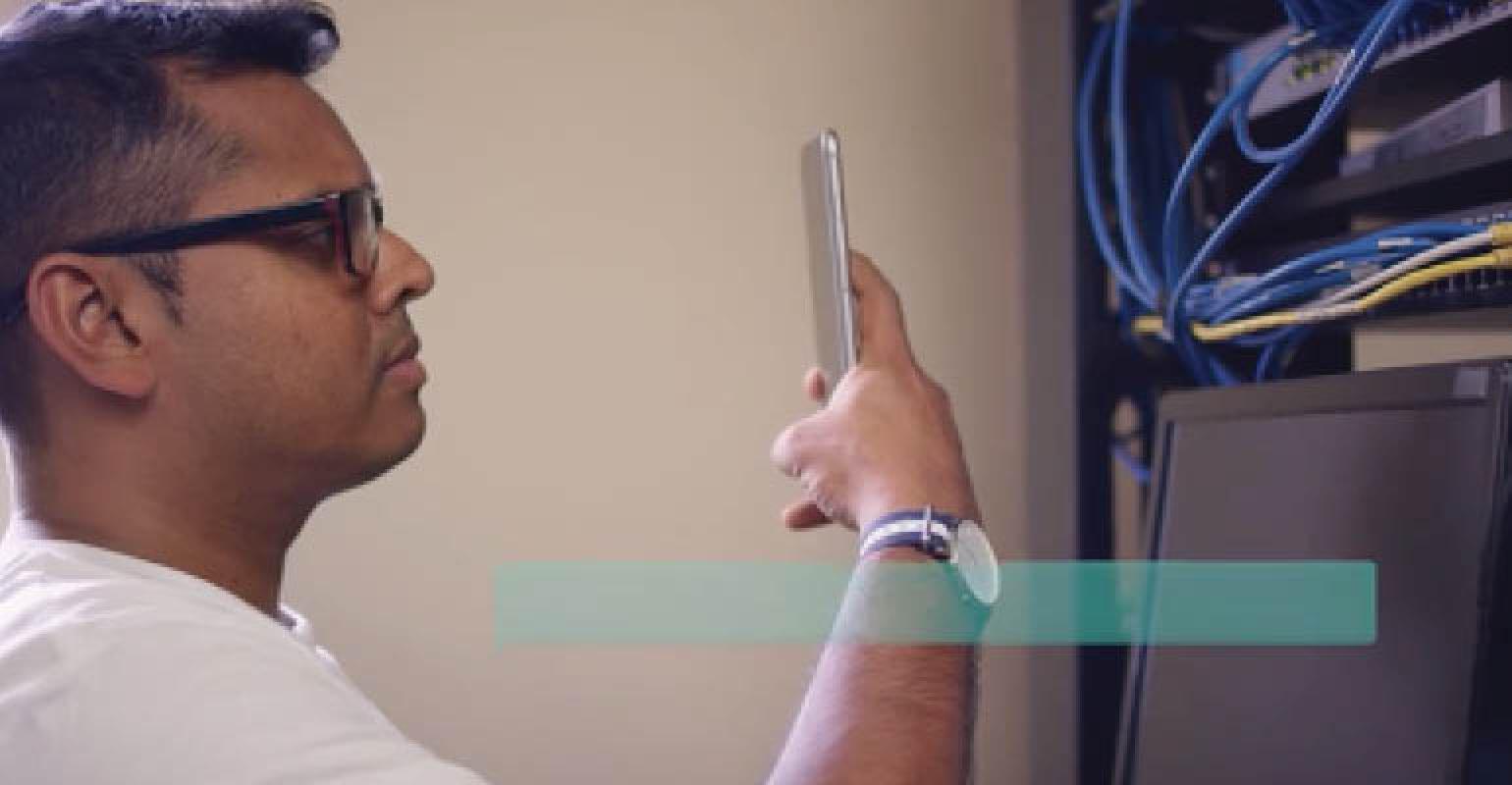 Using the app from Gopher Leads, the Hamilton District of Waste Connections of Canada has experienced an approximately 18 percent conversion rate from a lead to a closed customer.

For the past six months, the Hamilton District of Waste Connections of Canada (formerly Progressive Waste Solutions) based in Vaughan, Ontario, has been equipping its drivers with a mobile application designed to capture sales leads while on the road.

Using the app from Gopher Leads, a Toronto-based company that offers a software as a service solution comprised of a downloadable mobile application for front line users and a customer relationship management (CRM) system for the management and sales team of a waste company, the Hamilton District has experienced an approximately 18 percent conversion rate from a lead to a closed customer.

The district uses this program with its sales and retention teams. It also has had increases in frequency of service, generating more revenue from some accounts based on leads submitted by drivers.

The way it works is like this. Each waste company sets up its own campaign, letting drivers know what to look for as far as lead opportunities. While on their routes, if the drivers spot a potential lead, they can take a photo and dictate a voice memo utilizing the app. That information is instantly geotagged and sent to the sales team for follow up.

If a driver on their route spots, say, a new commercial building under construction or a new business in operation, they can report the lead directly into the app. The leads are passed on to the sales team to try and close the account. But at each stage drivers continue to get updates on the status of the leads generated. If an account gets closed, the driver gets financial rewards.

“We were looking for a program that would be simple and rewarding all involved. We wanted a program that would keep track not only for me and the reps but more importantly the drivers,” says Roel Dino, district sales manager for the Hamilton District of Waste Connections of Canada. “They are the ‘eyes’ for us and ultimately an extension of the sales ‘team.’ … Driver participation is essential for this program to work effectively.”

The district gives rewards to the drivers when good, qualified leads are submitted and converted, which is built into the app.

“Small tokens of appreciation or rewards keep the drivers engaged and ultimately will pay off if they participate on a daily basis,” says Dino. “We give our drivers a minimum number of good, qualified leads to achieve before they see the rewards starting to be tracked on their mobile app in which is greatly appreciated by them.”

In one case, a Waste Connections driver noticed a new commercial building built with new cars being advertised around it. “He submitted this lead and a couple of weeks later, the outside sales rep signed a five-year customer service agreement with one of the most luxurious electric car dealerships in today’s market,” Dino says

Gopher Leads was built specifically for the waste collections business. It is catered to help drivers spot what business opportunities to look out for in the app. In addition to capturing leads, the app’s management dashboard also provides detailed analytics.

“You can see who is capturing leads, how many leads they capture, and exactly when and where they capture them,” says Sahand Sojoodi, co-founder and CEO of Gopher Leads Inc.  “It also tracks the sales team’s performance. You can see how quickly a salesperson acts on a lead, as well as the two-way communication between them and the drivers who generate the leads.”

On the management side, the tool offers a pipeline view, a conversion rate and results of all the leads to date. “The information about leads is tracked to help our clients have a better idea of their sales performance as well as address inefficiencies there may be in the process,” Sojoodi says.

Sojoodi says the Gopher Leads app is beneficial to the waste industry because in two very important ways: organic growth of the business as well as driver engagement and retention.

“Drivers know the service offering of the company really well because they are the staff delivering the service,” he says. “They also know the customers really well. This makes them uniquely equipped to identify excellent opportunities for new revenue whether through cross and upselling to existing customers or identifying net new customers.”

According to Dino, the app has not only brought in more leads and money from new customers for Waste Connections, but also has helped strengthen the partnership and development of relationships between the sales team and drivers.

“From a manager’s point of view it would be the interaction between the sales team and drivers and how they both work as a team to gain more revenue for the company and ultimately see the monetary rewards they can achieve by working together,” he says.