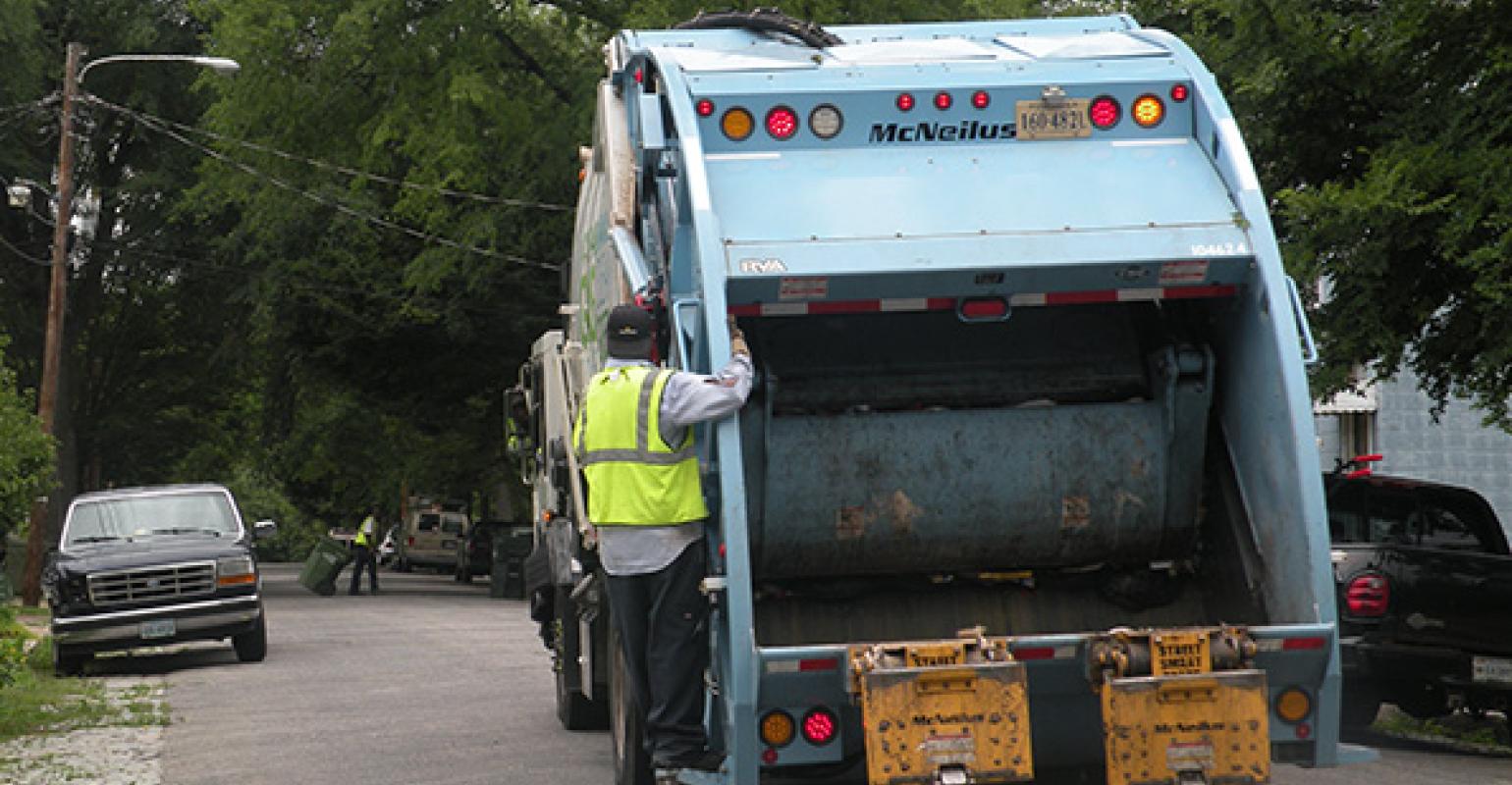 As officials contemplate how to strengthen regulations for private haulers, the city is trying to reduce trash produced by 90 percent over the next 30 years.

City officials in Flagstaff, Ariz., are looking to increase regulations on private haulers that collect trash within the city limits. However, this may be problematic as the city attempts to reduce the amount of trash produced by 90 percent over the next 30 years as is outlined in its Rethink Waste plan, Arizona Daily Sun reports.

According to the report, the city of Flagstaff doesn't know how much trash is currently produced since there is no requirement for private haulers to provide the information to the city. In addition, the city has no insurance requirements for private trash haulers and no vehicle inspections other than what the state generally requires of commercial vehicles, so the city could consider strengthening those regulations as well.

As the City of Flagstaff works to lower the amount of trash produced by residents and local businesses, City Council discussed increasing regulations on private companies that collect trash within city limits.

The city's solid waste section currently collects all the trash and recycling produced by private residences, but state law allows trash produced by commercial businesses and apartments to be collected by private trash collection companies.

In Flagstaff, it is estimated that about half of commercial properties are contracted with a private waste hauler such as Bleekers Boxes, Waste Management or Northern Arizona Waste Systems as opposed to the city.