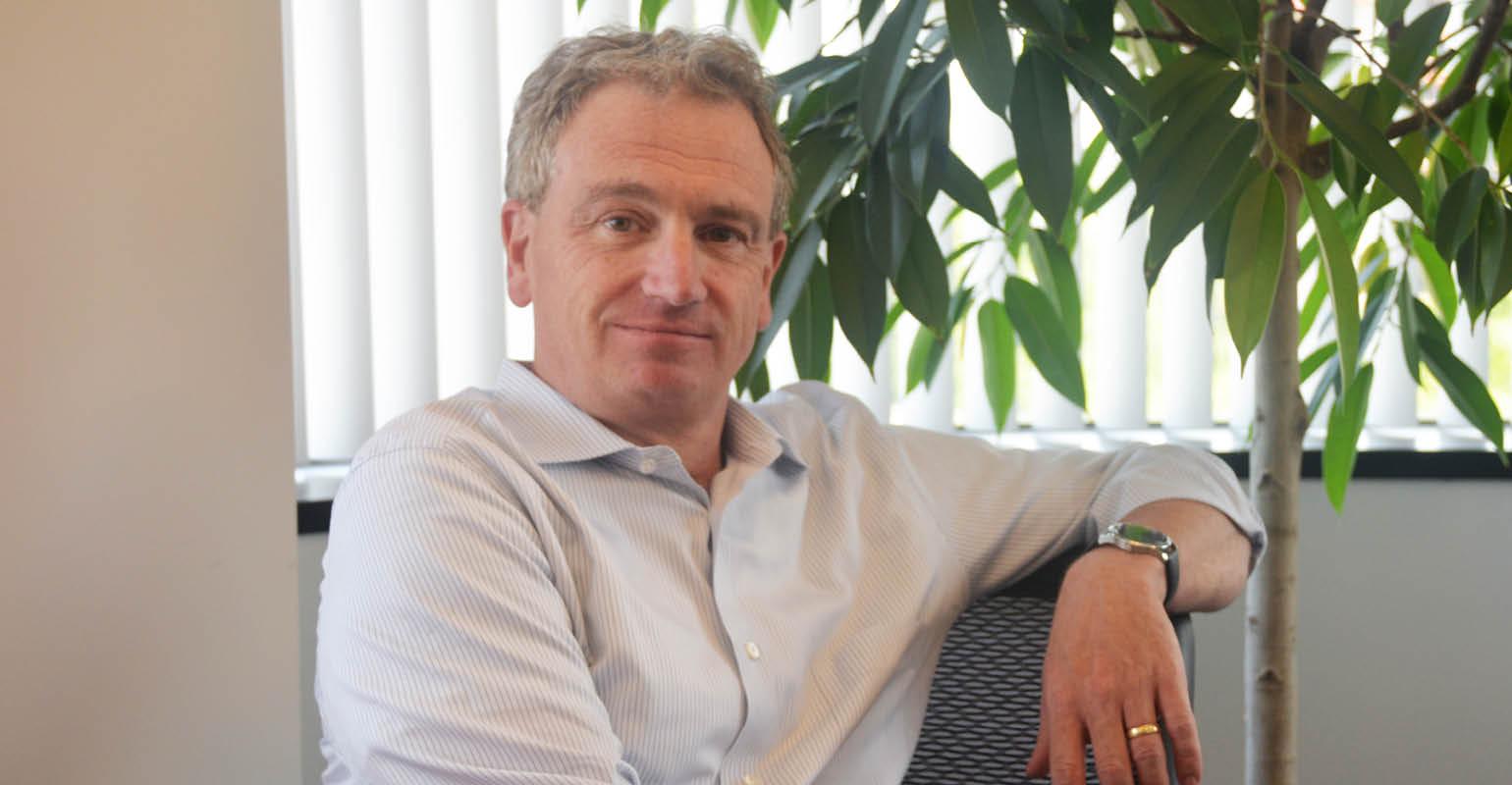 Ron Bergamini talks to us about the new regulations and trends affecting the solid waste and recycling industry in New York City.

Action Environmental Group, which was founded with two trucks in 1999, has established a reputation as New York City’s “most progressive and innovative” provider of non-hazardous waste management services.

Ron Bergamini, CEO, joined Action Environmental in 2007, after a 20-year career as an attorney. He received his undergraduate degree in finance from New York University and his juris doctor degree from Suffolk University in Boston. In addition to holding several leadership positions, Bergamini is a member, co-founder and supporter of the NYC Safety Symposiums, which raise issues of improved safety and worker conditions.

Waste360: Action Environmental is an important player in the New York City solid waste market. What emerging opportunities and challenges do you see coming up in the next year?

Ron Bergamini: For opportunities, I know that the market is changing considerably—presumably across the whole country, not just in New York. It is becoming a bit more sophisticated and more complex. Action Environmental is well positioned to take advantage of that. I think smaller companies with good, hardworking people are just struggling to keep up with the complexities, and they will either be selling their businesses or retiring from their businesses. You will have fewer players in the near future. Players that are better positioned, which we think we are, will be able to take advantage of those changes.

Waste360: Regarding New York City regulations, what are your thoughts about the commercial franchise zone proposal? Is it helpful to the city?

Ron Bergamini: The franchising concept is still emerging. I sit on the city’s panel, and we have had one meeting thus far so it’s hard to know just yet what the plan is and what the specifics of the plan will be. With that said, our company is watching it with some skepticism. We are free market people, and we’re not sure how some of the goals that the city and the supporters have talked about can be achieved through franchising. Looking at issues such as service, prices, choice and innovation, we worry about how the market would fare in general. We believe that economic growth comes from the free market—not devoid of government regulation entirely, but a free market is the better route.

Waste360: New York City is setting new regulations for recycling and organics collection. Do you think those regulations are working?

Ron Bergamini: We support the intent of the commercial recycling regulations, which officially began on August 1. Once again, the execution and the logistics are a little harder than a lot of folks think. There is more equipment involved so I get slightly puzzled about some plans to have less trucks on the road, especially since commercial recycling requires more trucks on the road. So, I think the jury is still out on that.

We have a state-of-the-art recycling facility so we are big supporters. The regulations have only been around for about six weeks now, but I would say it’s going reasonably well. Some of our better products are getting a little bit contaminated so we are going to have to do a robust job of sorting.

We have been handling organics for more than 10 years. Right now, in New York, the rules only apply to about 2,500 facilities or customers, and I’m not certain if all of them were doing organics prior, but many of them were. The challenge will be in about 18 months when those required to separate their organics becomes a lot more widespread. At the moment, there’s not enough disposal for the present capacity. No one really knows right now where that material will go. From what I understand, that’s a problem in a lot of jurisdictions because it is so expensive to do the organics.

A lot of these ideas are good, and I think the industry would be very much behind them, but they do cost more. It’s not a matter of making more money; it’s a matter of keeping up with your expenses.

Waste360: Let’s talk about safety. What are some of the measures you use to ensure safety?

Ron Bergamini: We have a training program for new people and a safety university in Jersey City. We have team members come in on a monthly basis for safety meetings, and we have various incentive programs.

We led the way and supported the legislation in New York for side guards on trucks. We also were extremely supportive of the “Slow Down to Get Around” rule.

In addition, we are improving our equipment and adding cameras to our trucks, which is a real game-changer.

We also participate in the New York Department of Sanitation’s safety committee. We are working with other people inside and outside of the industry to develop a manual of best practices. On October 24, we will have our third Safety Symposium, which is symposium is free and open to the public.

I have been doing this for 10 years now in the city, and I would say if there has been a fundamental change it would be in safety awareness. I would like to think we are part of the reason for that.

Waste360: What advice would you give to someone who might be new to the industry?

Ron Bergamini: Learn, read and find a mentor. Be proud of what you do because this is an important service that we provide.