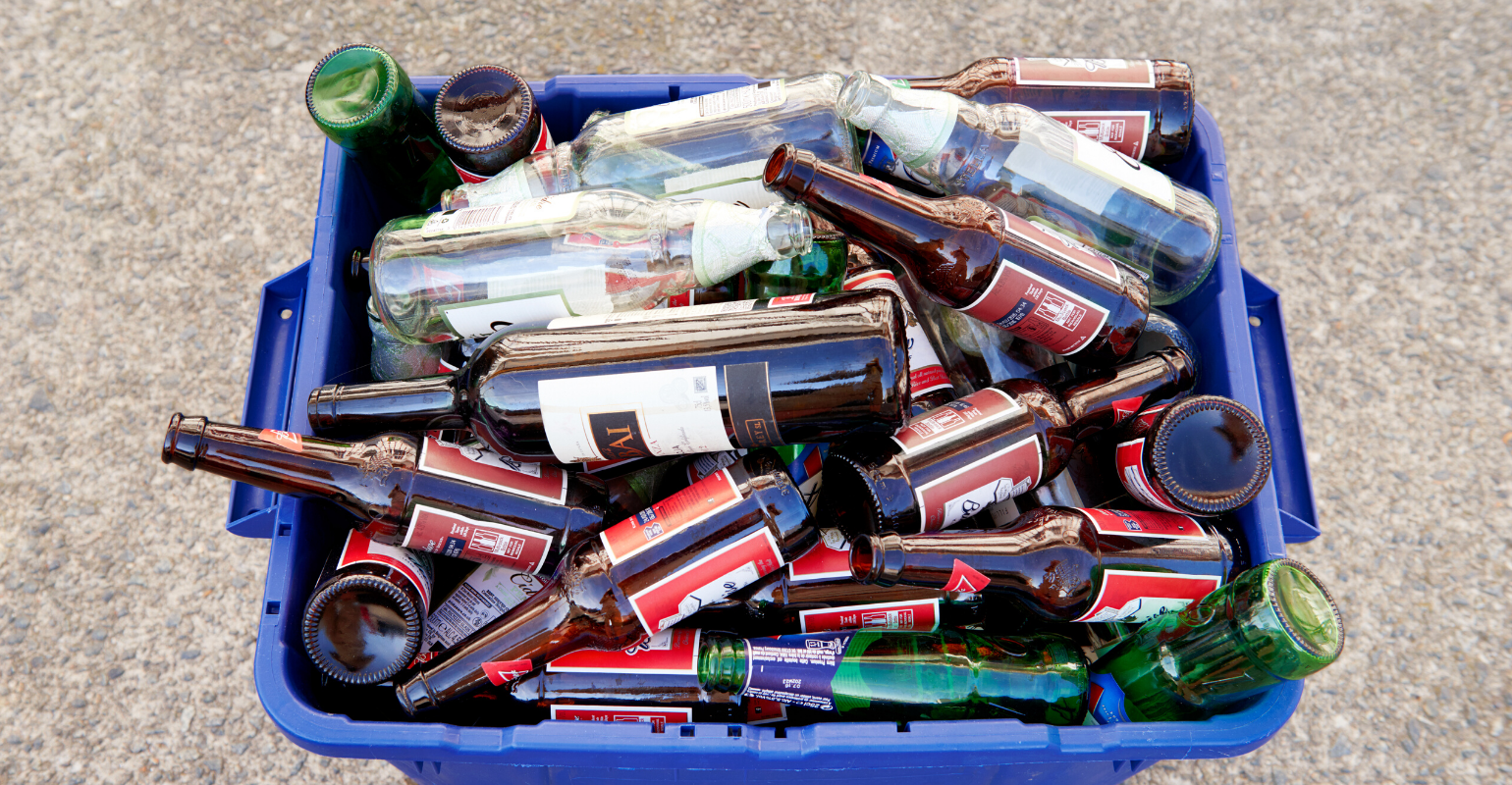 The city of Arlington, Va., recently discontinued its curbside collection of glass for recycling, so two brothers have leapt in to help fill that void.

College students Joe Core and his brother (who is unnamed in the accompanying article) have begun picking up glass from residents’ homes and transporting it to one of the city’s drop-off glass recycling bins. They charge $7 for the service.

Core says the idea, hatched out of boredom during the recent quarantine, occurred to him and his brother after they began recycling their family’s glass and realized how easy it was to drive down the street and drop it off at a city recycling bin.

The brothers typically do two to three pickups per day, and they collect a plastic storage bin full of glass on an average day, but there are some days when they collect triple that amount.