Quebec City Recycles 100% of its Glass as Province Struggles 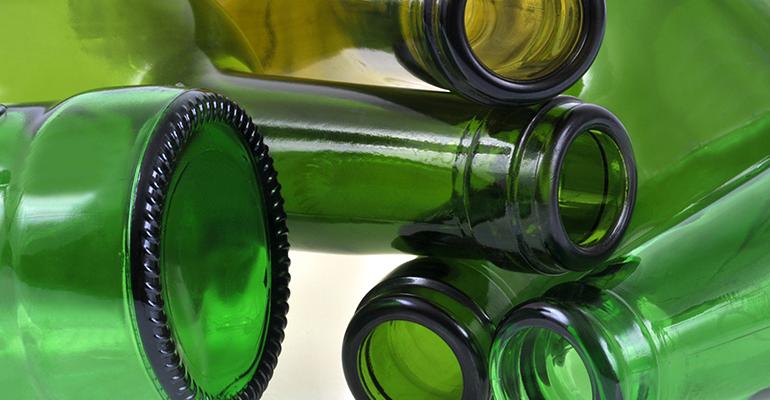 Quebec City’s sorting center is one of five that participates in Éco Entreprises, a program aimed at updating facilities to fully recycle glass.

Quebec City has been able to recycle 100 percent of its glass due to state-of-the-art equipment at the capital city’s sorting center. The rest of the province, however, has been struggling to recycle glass, as roughly 70 percent of the glass slated for recycling ends up in landfills.

The Quebec City sorting center is one of five centers that participates in Éco Entreprises, which is a program in the province aimed at updating facilities to allow for 100 percent recycling of glass. The city center uses recycled glass to make abrasives for operations like sandblasting.

While about two thirds of glass slated for recycling ends up in landfills across the province, Quebec City is managing to recycle 100 per cent.

Each glass container that arrives at the capital city's sorting centre is handled by state-of-the-art equipment before being sent to Bellemare Environnement, a recycler located in Trois-Rivières, Que.