Projects Could Boost Recycled Glass Market in the South 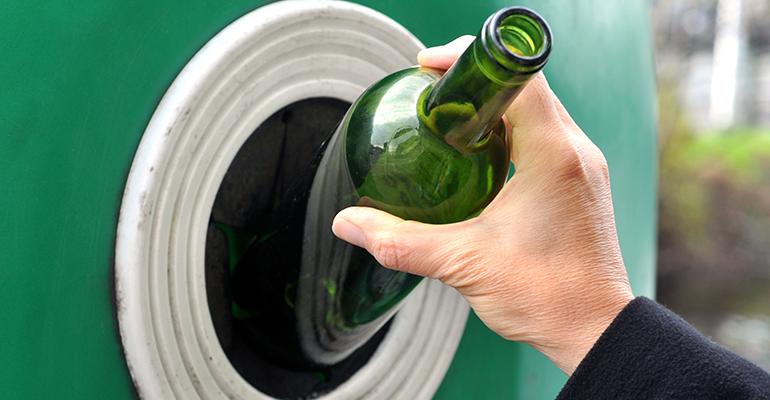 Arglass Yamamura plans to build a plant that could produce about 265 million bottles a year, while Glass WRX SC was formed to run a new facility in the region.

Recycled glass could get a market boost in certain areas of the south with the anticipated development of two new facilities.

Arglass Yamamura announced it is planning to build a $123 million bottle plant in Valdosta, Ga., that could potentially produce 100,000 metric tons of product per year, or about 265 million bottles. And North Charleston, S.C.-based Fisher Recycling’s GlassEco, which recycles glass from various sources into countertops, plans to move its manufacturing operation to a vacant 85,000-square-foot space in Beaufort, in the southern part of the state 40 miles from Savannah, Ga.

A bottle factory coming to southern Georgia will clean up cullet in an on-site facility. Meanwhile, a South Carolina manufacturer is investing to use more recovered glass in a variety of products.

The pair of projects have the potential to prop up glass recycling in parts of the South.