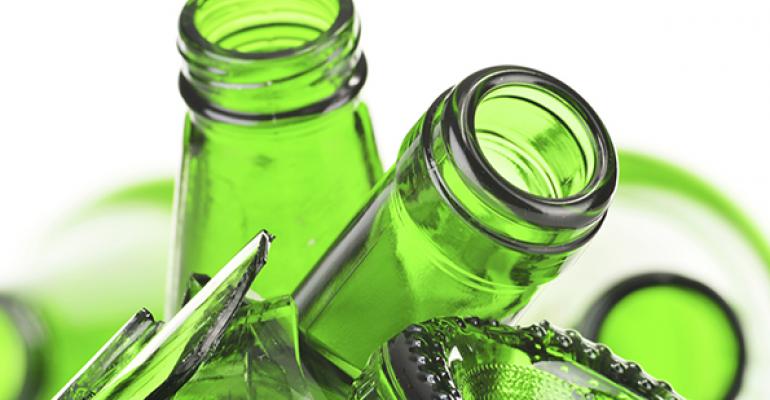 Bar owners were notified that glass collections would cease in January; however, the city still accepts glass at its drop-off centers.

Nashville, Tenn., has nixed a pilot program that attempted to recycle more glass from the downtown Metro area.

Last year, the mayor pushed for a glass recycling program that would make curbside glass collections worthwhile for the city. According to Nashville Public Radio, the hope was that the mass amount of bottles per night from bars downtown would make glass collecting sensible. But the city found too many challenges along the way to maintain the program.

According to the report, bar owners were given notice that the glass collections would cease in January. However, the previous system, with Nashville taking glass only at its drop-off centers, is still in place.

An attempt to recycle more glass bottles in Nashville has failed, as Metro is discontinuing a pilot program that tried to capture glass from the downtown honky tonks.

Recycling glass isn’t easy for the city — it’s heavy and costly to haul. But last year, pushed by the former mayor, Metro tried to make it worthwhile.

The hope was that the critical mass at the bars — with thousands of bottles per night — would make it worth collecting, says Kelly Tipler, director of the Metro Beautification and Environment Commission.