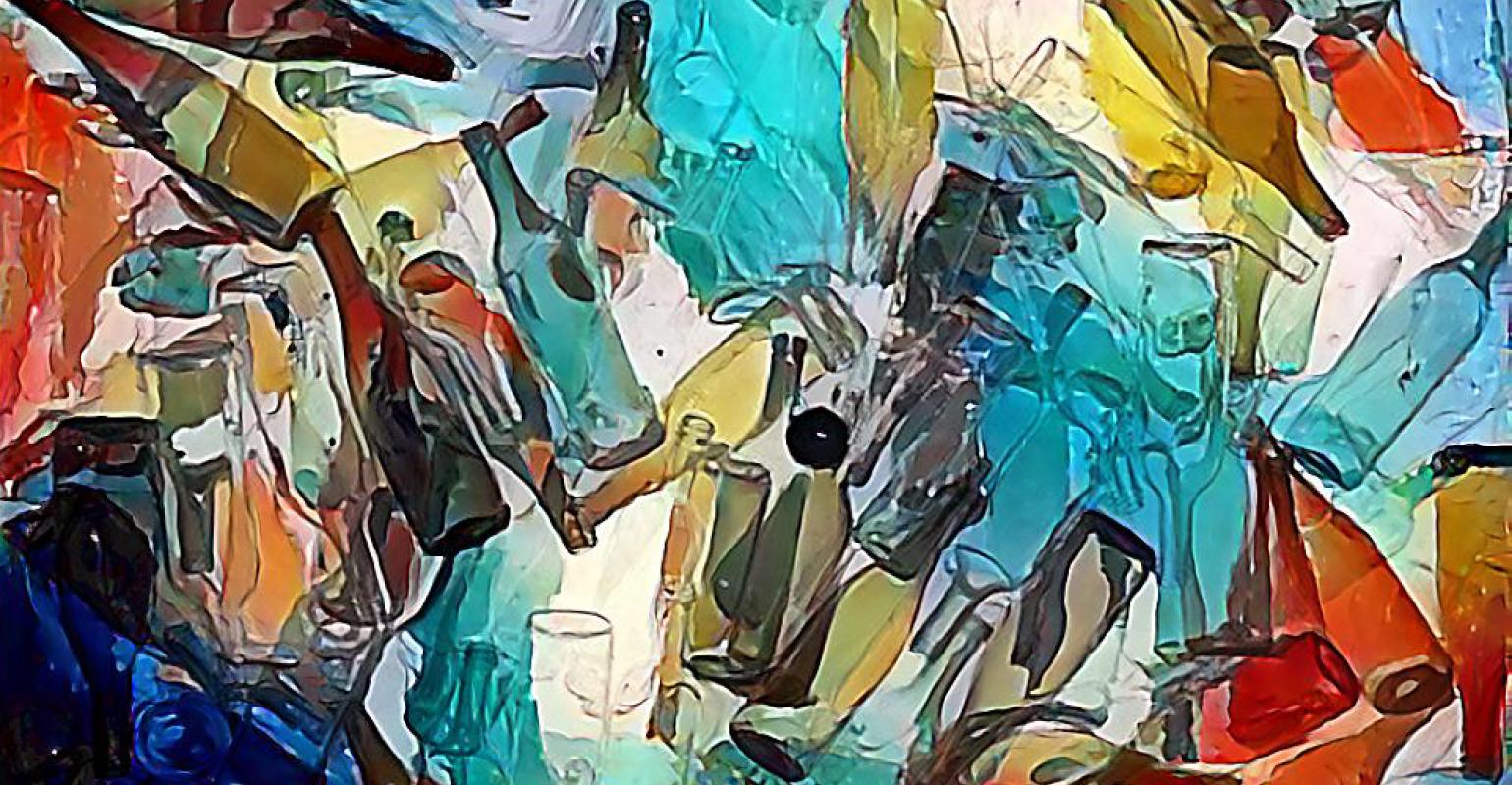 In Denver, the glass comes to Momentum’s plant after material recovery facilities remove some contaminants.

Glass recycling is a vexing problem for a lot of haulers and municipalities. The material weighs a lot and it’s worth a little. Many have ultimately decided that the expense of collecting and recycling the material isn’t worth it.

But there’s one company that’s moving in the opposite direction. With the backing of local manufacturers and users of recycled glass, Momentum Recycling has built a successful operation in Utah and now it has exported that business model to Colorado.

The company is based in Salt Lake City and it launched a glass processing plant in that city in 2013. Four years later, the company opened another one in Denver, where the company is shooting to ramp up to processing 60,000 to 80,000 tons a year by mid-2018.

Operating both plants has entailed learning about the best technologies, solidifying partnerships and understanding the needs of each community and end users.

“After it’s cleaned, a series of sorters separate it by color; detect rocks and other contaminants, which are ejected; and detect heat-resisting glass, which causes problems in bottle manufacturing plants’ furnaces,” says John Lair, Momentum’s CEO. “We use all the glass for something positive [other than a small percentage that’s contaminated], even fractions too small for bottles.”

Undersized fractions are sold as raw material to make industrial abrasives or water filtration systems. Now Lair is pursuing Denver’s fiberglass industry, which he already sells to in Utah.

Momentum learned along the way there is no cookie cutter method; each scenario has special considerations.

For instance in Salt Lake, glass must be collected separately, calling for public drop off sites and curbside collections with a bin for comingled waste and one for glass as an option.

But in Denver glass goes into single-stream bins and is sorted at a MRF, requiring different design of facilities’ processes.

“In Salt Lake, glass is easier to clean and prepare,” Lair says. “In Denver it’s coming into our plant with 10 to 25 percent contamination, so we had to invest in more sorting and cleaning equipment.”

The biggest lessons were tied to manufacturing.

“We’d been in operations for some time, but we were involved in logistics,” Lair says. “That’s different from manufacturing. That was our biggest growth area—learning how to make something.”

“So the process must be unique to the community and product. You can’t pick up our Denver plant, drop it somewhere else, and expect it to work the same,” he adds.

Momentum partners with four MRFs, two in Denver owned by Waste Management and Alpine Waste in Denver, one in Boulder operated by Eco-Cycle and one in Colorado Springs run by Bestway.

Alpine Waste sends Momentum between 1,000 tons to 1,500 tons a month. But first it is shipped to Rocky Mountain Bottle Co. for some cleanup.

“It works better for everyone to send to Momentum,” says Brent Hildebrand, Alpine Waste’s vice president of recycling. “Rocky Mountain gets it cleaner. We can run our system faster since we are not sorting on the front end anymore. And because it’s picked up locally; sent to a local manufacturer; and returned to the local market, you are closing the loop.”

“We are starved for cullet in Colorado,” says Bill Dillaman, plant manager for Rocky Mountain Bottle Company in Wheat Ridge, Colo. “We were bringing it in from Michigan by rail as Michigan is a bottle bill state, which incentivizes people to return their bottles; that’s how we got it.… It made sense [to work with Momentum] because this was an opportunity to get glass processed locally in larger volumes and replace some of what we were importing.”

Putting more cullet in the furnace has economic and environmental benefits. “You reduce emissions and energy expenditure. Plus, it’s easier to melt cullet than some other materials,” says Dillaman.

Waste Management sends all its glass from its Denver MRF to Momentum—1,500 tons per month.

The company recently invested $3 million in new equipment to increase sorting capacity and produce cleaner glass for Momentum. The new system works as a vacuum to pull paper away from glass, making it cleaner and easier to recycle.

“Waste Management and Momentum partnered for years in Utah, and we were happy to bring that relationship to our operation in Colorado,” says Mark Snedecor, area director of recycling, Waste Management. “We were collecting glass in single-stream and processing it for beneficial reuse. We wanted to find a bottle-to-bottle solution that would deliver even greater value to Colorado communities.”