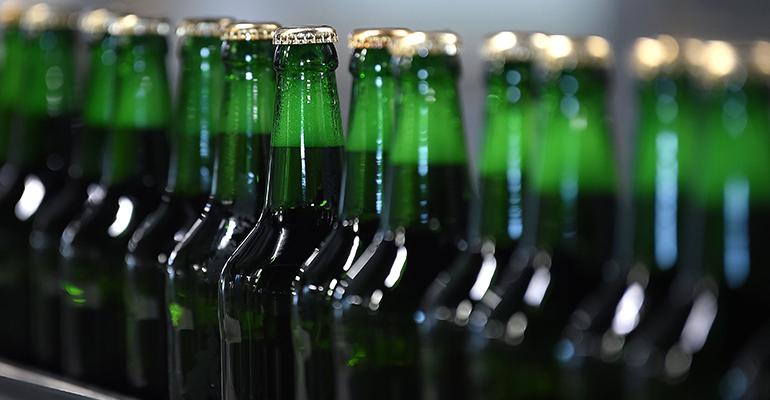 Residents in Madison County want to recycle their glass but are faced with limited options.

Residents in Madison County, Ala., used to be able to recycle their glass curbside via Republic Services, but the county recently switched haulers and the new contract with Recycling Alliance of North Alabama doesn’t include glass recycling.

This change has left many residents frustrated, as they want to recycle their glass but are now faced with limited options.

Recycling is a big deal in all of Madison County. But there's been a gap in the service for a common household item after the contract for the old company responsible for curbside pickup ended.

A question many are asking, what do we do with our glass?

Huntsville has historically led the state in recycling efforts.

"The first community that actually had an air pollution control ordinance in the state of Alabama was actually the city of Huntsville," explained Doc Holladay with the Solid Waste Disposal Authority. "Citizens in our area have always demanded more. That's why we have a waste energy facility rather than just a landfill."