What Some Airlines are Doing to Help Mitigate Waste 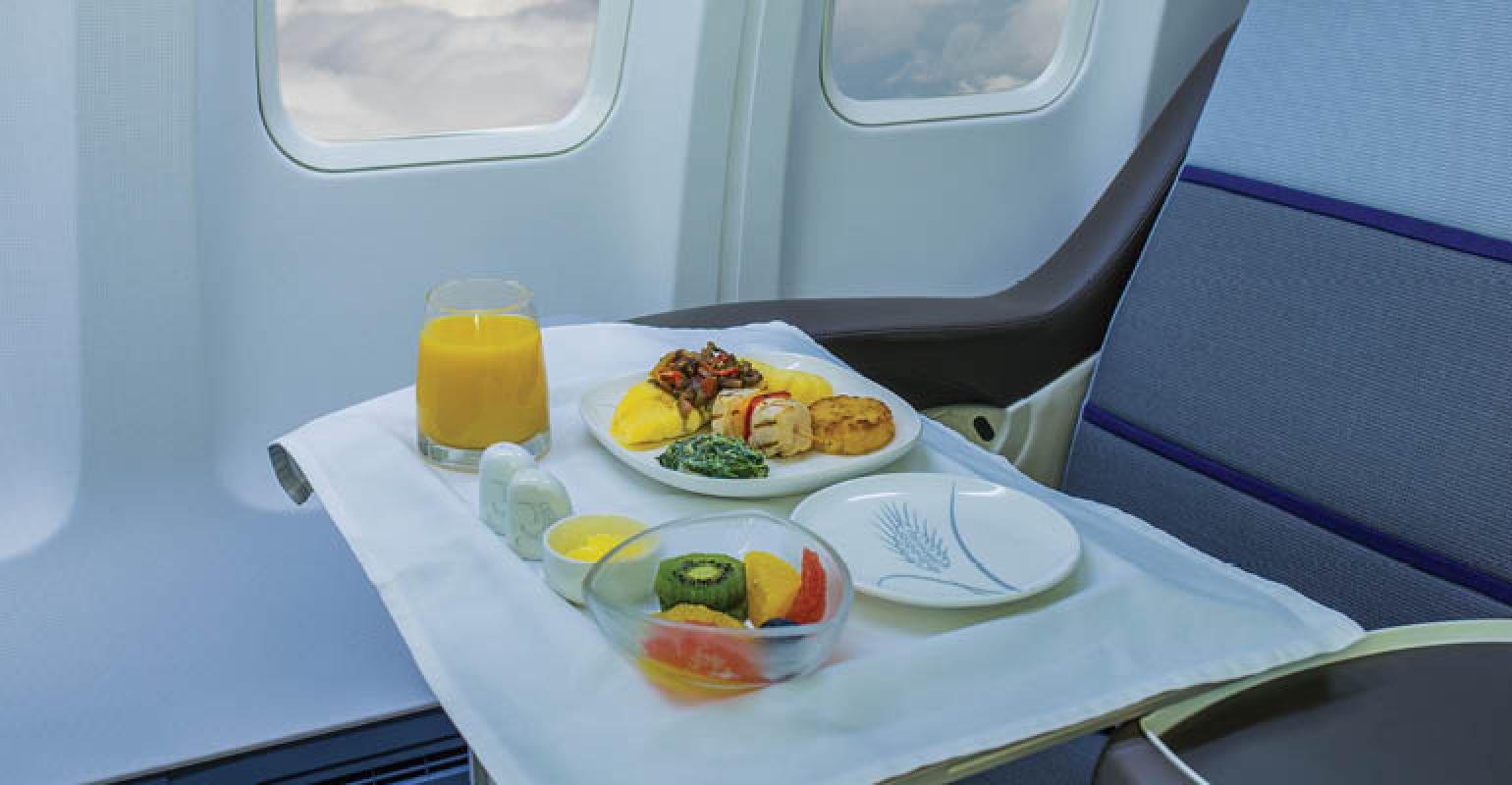 Airlines produce around 5.2 million tons of waste per year, according to the International Air Transport Association.

It is estimated that airlines produce around 5.2 million tons of waste a year, according to a 2016 International Air Transport Association study. Most of that waste—comprising food, single-use plastics and mini liquor bottles—was incinerated or sent to landfill.

And when flights are delayed, even more waste is generated. If a flight gets delayed for a few hours, all of the meals are tossed and have to be replaced with new food, according to a Mic report.

In a recent article, Mic compiled a list of airlines that are trying to do better when it comes to the growing food waste crisis.

Gordon Ramsay refuses to eat airplane food, and Anthony Bourdain abided by the same philosophy. “No one has ever felt better after eating plane food,” Bourdain told Bon Appetit in 2016. “I think people only eat it because they’re bored. I don’t eat on planes. I like to arrive hungry.”

Whether for its taste or otherwise, airplane food is wasted every day. In 2016, the International Air Transport Association estimated that airlines produced 5.2 million tons of waste, the Guardian reported. Nearly all of this waste, which included partially eaten food, single-use plastics and mini liquor bottles — as well as inevitable things like toilet waste — was incinerated or left in landfills. Neither disposal practice does any good for the environment.