Study: States that Produce the Most Trash 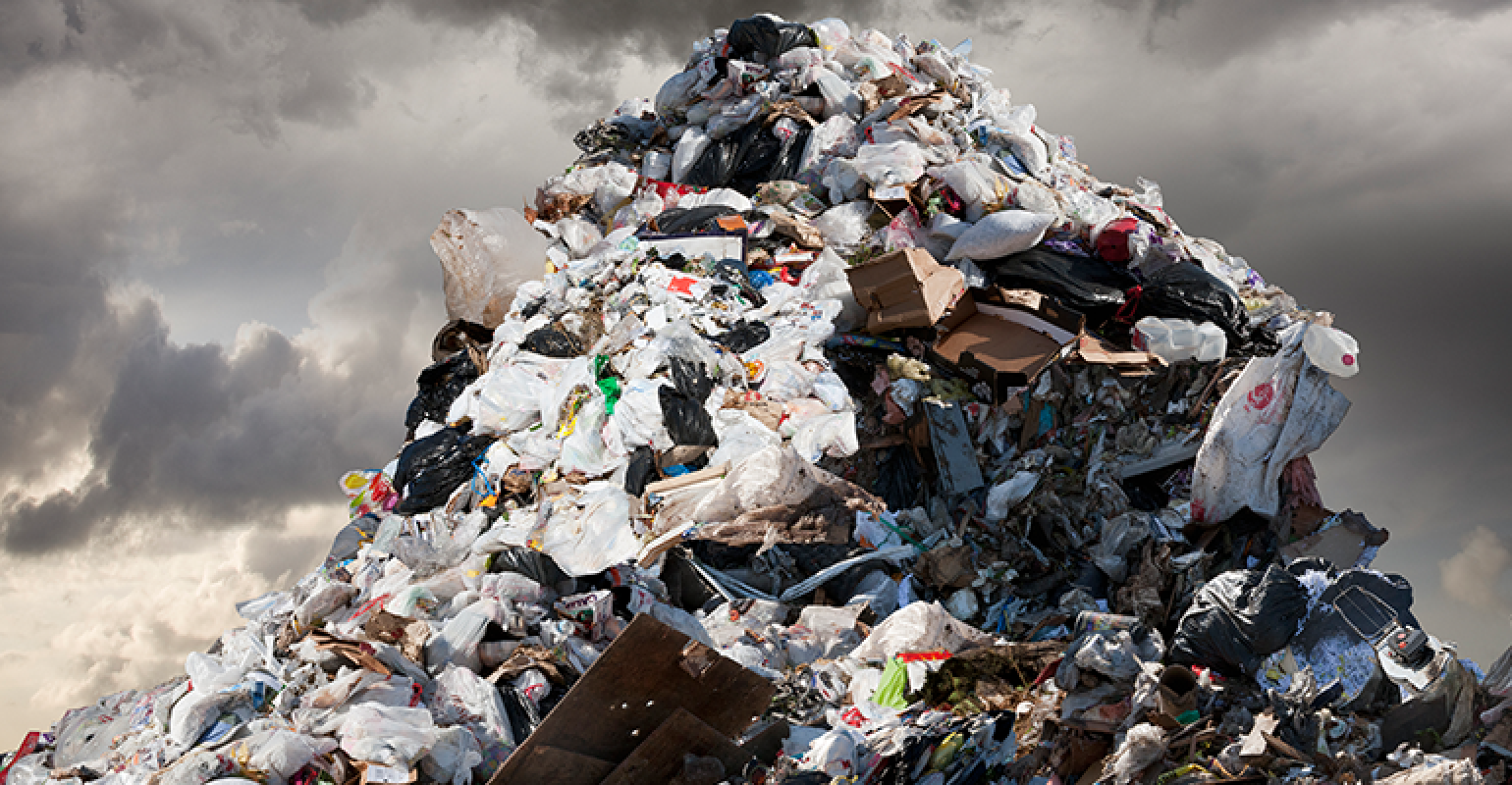 According to the BigRentz study, Michigan has the most trash per capita, with Indiana and Illinois ranking second and third.

A study by BigRentz, one of the nation’s largest equipment rental networks, examines the states across the U.S. that produce the most trash.

In a blog post, BigRentz said it consulted with the U.S. Environmental Protection Agency’s Greenhouse Gas Reporting System to get a handle on the amount of per capita waste that exists in (or gets transferred to) each state, then gathered information about where, what kind, how much and what happens to it all.

Here are some of the takeaways BigRentz came up with:

The average American produces more than 4 pounds of trash per day. Think about that for a second: every single day! The majority of that trash gets compacted in landfills, then often bulldozed and buried — and there it sits. Meanwhile, it breaks down, rots, and leaches chemicals into the soil it’s sitting on or surrounded by and it accumulates.

This got us wondering about the way Americans treat our trash. We wondered about the garbage in our own backyards, so to speak, and in backyards across America. Where are the landfills in our state and all the others? Are they open or closed? What kind of trash do they accept? Does our trash stay in our own states, or does it get trucked to somewhere else — and why? All told, trash disposal is a much more complicated process than one might think.