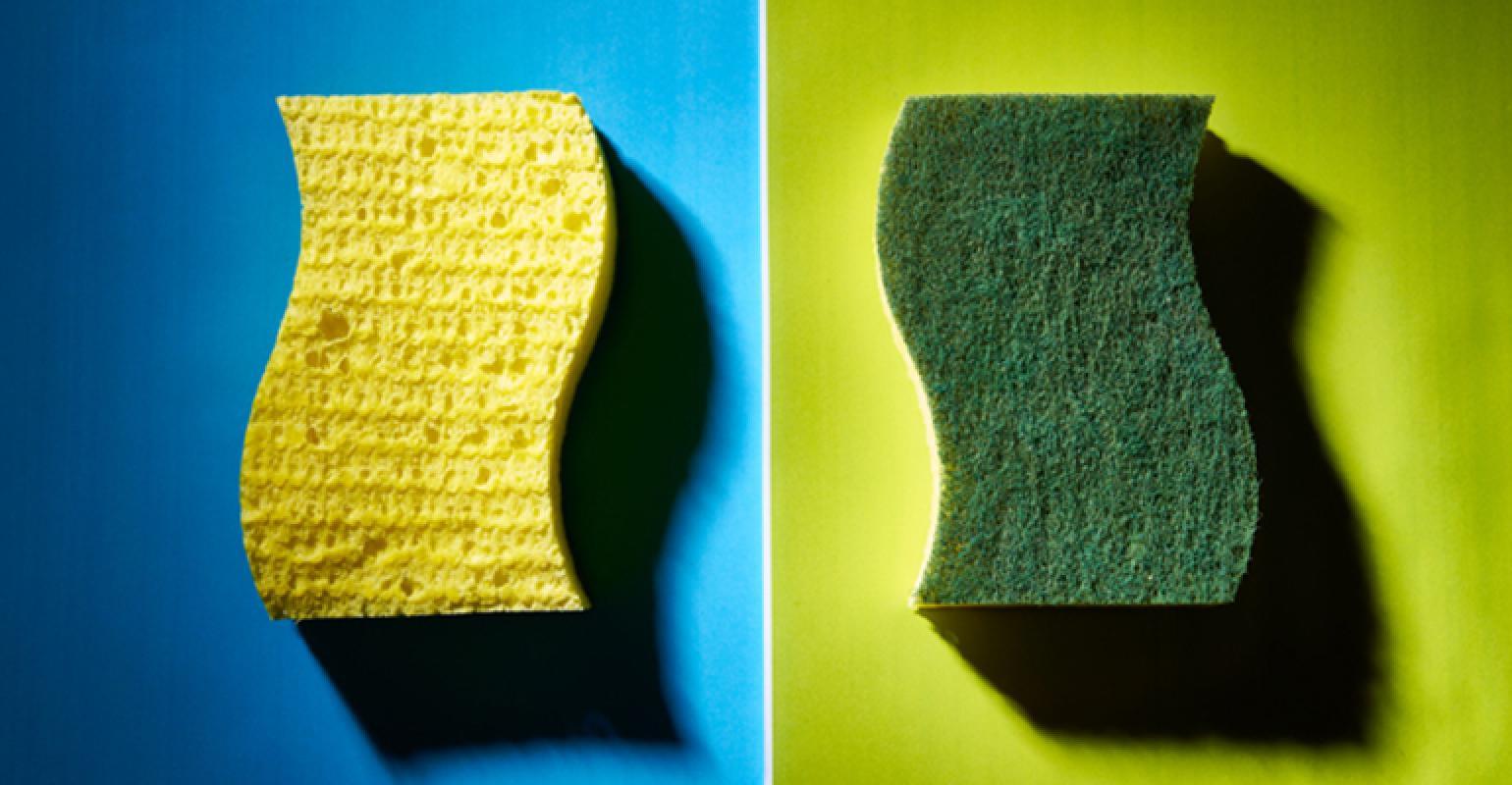 3M has extended greener product offerings across its consumer portfolio and has set an ambitious renewable energy goal.

Technology company and product developer 3M has had manufacturers ask for innovations to increase energy and fuel efficiency for decades—even before sustainability was a buzzword.

These first customers were mainly in automotive and electronics. But as sustainability became a top priority among more industries, 3M extended greener product offerings across its consumer portfolio, from its Post-it Notes to pioneering roofing technology. The company has also set an ambitious renewable energy goal within its own operations while continuing to support its customers in their endeavors to cut their carbon footprint.

“Some of our Post-it Notes now contain plant-based adhesive and recycled paper. And we have a roofing granule in shingles that helps reduce the island heating effect and remove smog,” says Gayle Schueller, 3M vice president and chief sustainability officer.

Some of these products have evolved from their early days. The original roofing incorporated coating technology for aesthetics, but 3M’s scientists began looking at how to use coating for functionality, too.

“We started with one customer—a shingle company that negotiated an exclusive agreement initially. In time, the city of Los Angeles wanted to use the technology as they put regulations in place [around greenhouse gas emissions]. And we are continuing to get more interest from other shingle manufacturers,” says Schueller.

Both Scotch-Brite Scrub Sponges and 3M Thinsulate Insulation are now available in a 100 percent recycled version. Scotch-Brite and Thinsulate are among 55,000 products manufactured by leveraging 51 different technology platforms. 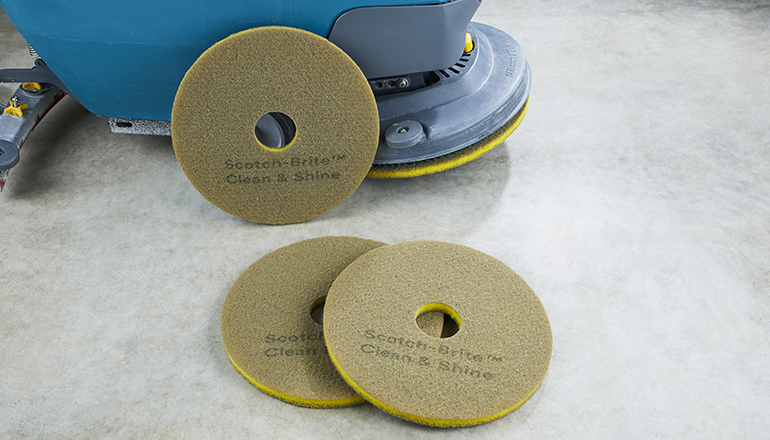 “We are talking to polymer suppliers to create more renewable raw materials. We also visit materials recovery facilities to learn what can be recycled effectively and what’s more challenging. Input from recyclers has especially been valuable as we think of product and package materials,” notes Schueller.

Collaboration in general is part of the product development strategy. 3M networks with The Recycling Partnership, the Sustainable Packaging Coalition, Closed Loop Fund and in Minnesota, where the corporation is headquartered, it works with the Minnesota Sustainable Growth Coalition.

Headquarters have relied on 100 percent renewable energy since March 2019, and 32 percent of electricity across all operations is now renewable, sourced mainly from wind and solar.

“To build circular economy principals, we first look at raw material choices during product design. For example, we are making them with more recycled or renewable content,” says Meitz. “As we consider their useful life, we strive to make them more durable and to last longer. Our healthcare business, for instance, has a service center that repairs 150,000 parts a year [like stethoscopes, sterilizers and oral care scanning equipment].

“We also consider end of life. For example, our dry eraser film can roll over white designing boards with a bad surface. It has adhesive so you can make a whole fresh surface and reuse the board,” she adds.

3M joined RE100 this year to unite with like-minded individuals and enterprises to share challenges and solutions. Led by international nonprofit The Climate Group, RE100 helps multinational companies to source 100 percent renewable electricity across their global operations.

These leaders are not only committed to achieving 100 percent renewable electricity, they are looking for ways to influence suppliers and policy, says Amy Davidsen, executive director for North America at The Climate Group.

Speaking of 3M, Davidsen says, “They are a major manufacturer that has a significant and challenging footprint, with manufacturing and converting facilities in more than 35 geographies.

“Being such an influential brand, known for Scotch Magic Tape and Post-it Notes, 3M’s RE100 commitment won’t go unnoticed. We hope it will encourage other manufacturers to follow suit,” she says, adding with its far-reaching supply chain, 3M has the potential to influence companies around the world to switch to clean energy.