How Walmart is Leveraging Choices to Challenge Suppliers 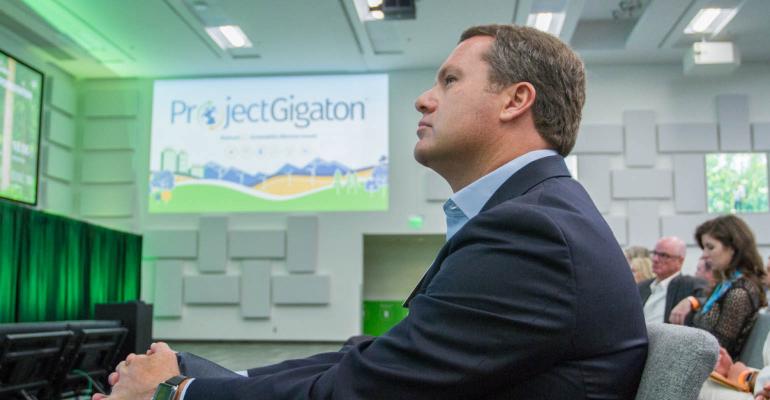 Walmart’s Project Gigaton calls on suppliers to set measurable sustainability goals under one to several of six pillars.

Walmart is working to cut greenhouse gas emissions along its supply chain by 1 gigaton (1 billion metric tons) by 2030, and about 400 of its suppliers have signed on to help reach this goal. They are doing it through Walmart’s Project Gigaton, which calls on suppliers to set measurable sustainability goals under one to several of six pillars: energy, waste, packaging, agriculture, deforestation and product use.

“Walmart has a wide array of products, so we wanted to identify areas that represent opportunities across the supply chain and industries. We think these pillars resonate with our suppliers,” says Ariane Grazian, program lead for Walmart’s Project Gigaton.

The idea is to provide suppliers with sustainability focuses to choose from that fit within their operations, as well as to meet them where they are—whether they’re just starting their sustainability work or they’re well into it.

“There is a focus on goal setting and looking beyond one [sustainability] area. Their starting point may be waste, and they may be encouraged to look at packaging or energy,” says Grazian. 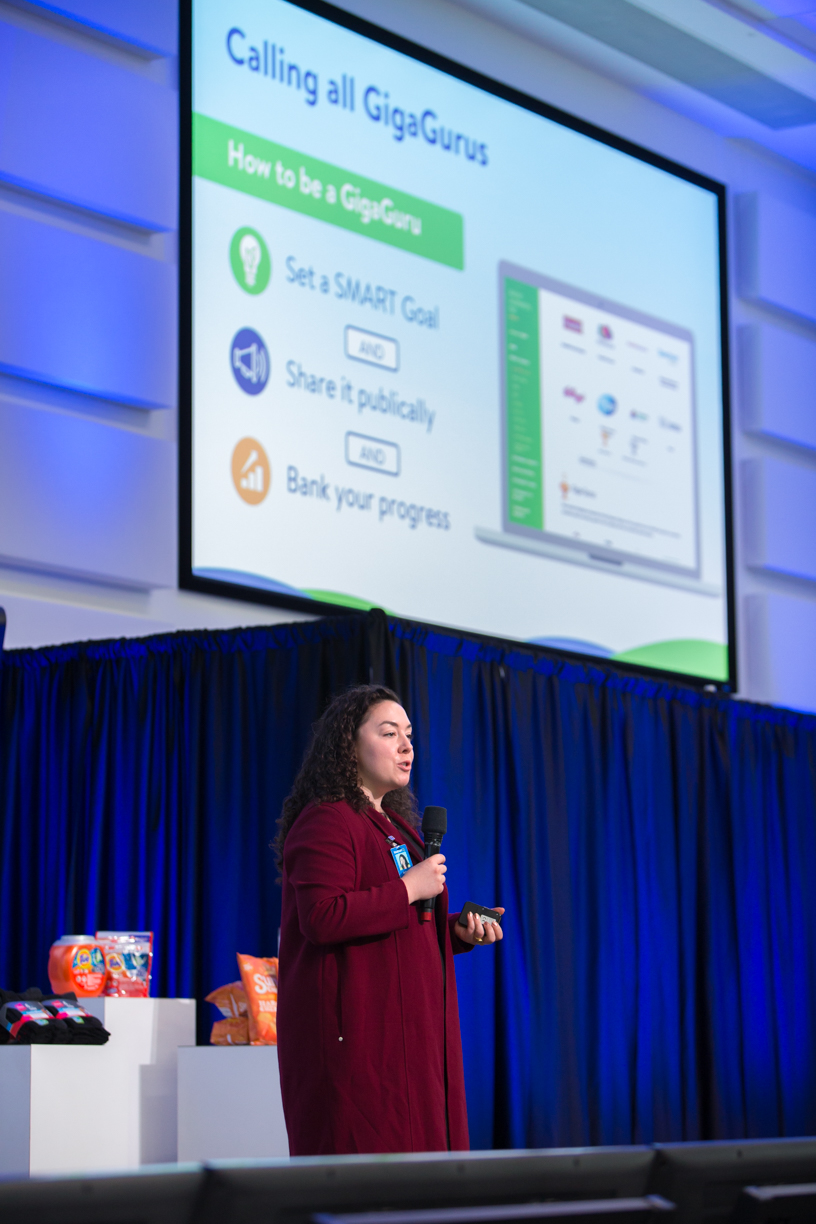 Fresh foods supplier Taylor Farms has partnered with Walmart for more than 10 years. Independent of its work with Walmart, the Salinas, Calif.-based company has focused for some time on clean energy projects, creating onsite clean power for its facilities, then moving into solar and other energy initiatives.

Taylor Farms will continue its work in energy as one of two Gigaton pillars it’s focused on. It’s also concentrating on the waste pillar, committing to 90 percent diversion from landfill, incinerators, land and water. The company’s first facility is now going through the U.S. Green Building Council’s Zero Waste certification.

“We have self-imposed timelines for our goals. Meanwhile, Walmart is trying to reach its goal by 2030, so we are reporting to them on our progress each year … We felt engaging in this initiative was a great way that we could work within our operations to help them complete their goals … but we really support each other,” says Nicole Flewell, sustainability director at Taylor Farms.

“We are an environmental NGO with global reach in 100 countries. So, for us, working with organizations like Walmart, whose reach goes beyond their own supply chain, is a huge opportunity,” says Judith Hochhäuser Schneider, director on the WWF private sector engagement team.

The organization had already established relationships with some Walmart suppliers, and Project Gigaton will be an opportunity to showcase to them, and the NGO community beyond, science-based greenhouse gas emissions targets. These vetted targets have been incorporated in Project Gigaton and help companies determine how much they must cut emissions to prevent impacts of climate change.

“Last year at a Walmart milestone meeting, companies were talking about targets they were setting. There was a level of competitiveness on the stage, and what [participants] heard fueled the fire to set more aggressive targets the next year,” she says.

Another plus, believes Hochhäuser, is that Project Gigaton enables participants to set long-term goals.

“Companies are judged on quarterly earnings, so they are focused on short-term goals. But this program provides an environment where they can think of the long term. And for sustainability goals, that’s important,” she says.

Project Gigaton is not Walmart’s first call to suppliers to do sustainability work, but Gigaton marks a shift in the retailer’s strategy.

“[Years ago,] we asked our suppliers at factories in China to focus on energy efficiency, but some had already crossed that hurdle and were moving to other areas,” says Grazian. “So, we found a benefit in giving suppliers more diversity to put their best foot forward. The six pillars provide a menu and open the playing field for suppliers to do what’s good for their business. I think rallying people around a mission and sharing experiences showing what’s good for business is good for the environment has proven to be inspirational. We are hoping to keep that momentum up, and by convening others and sharing stories, I think we have a good recipe to do it.”