Coca-Cola Announces Pledge to Recycle All Packaging by 2030 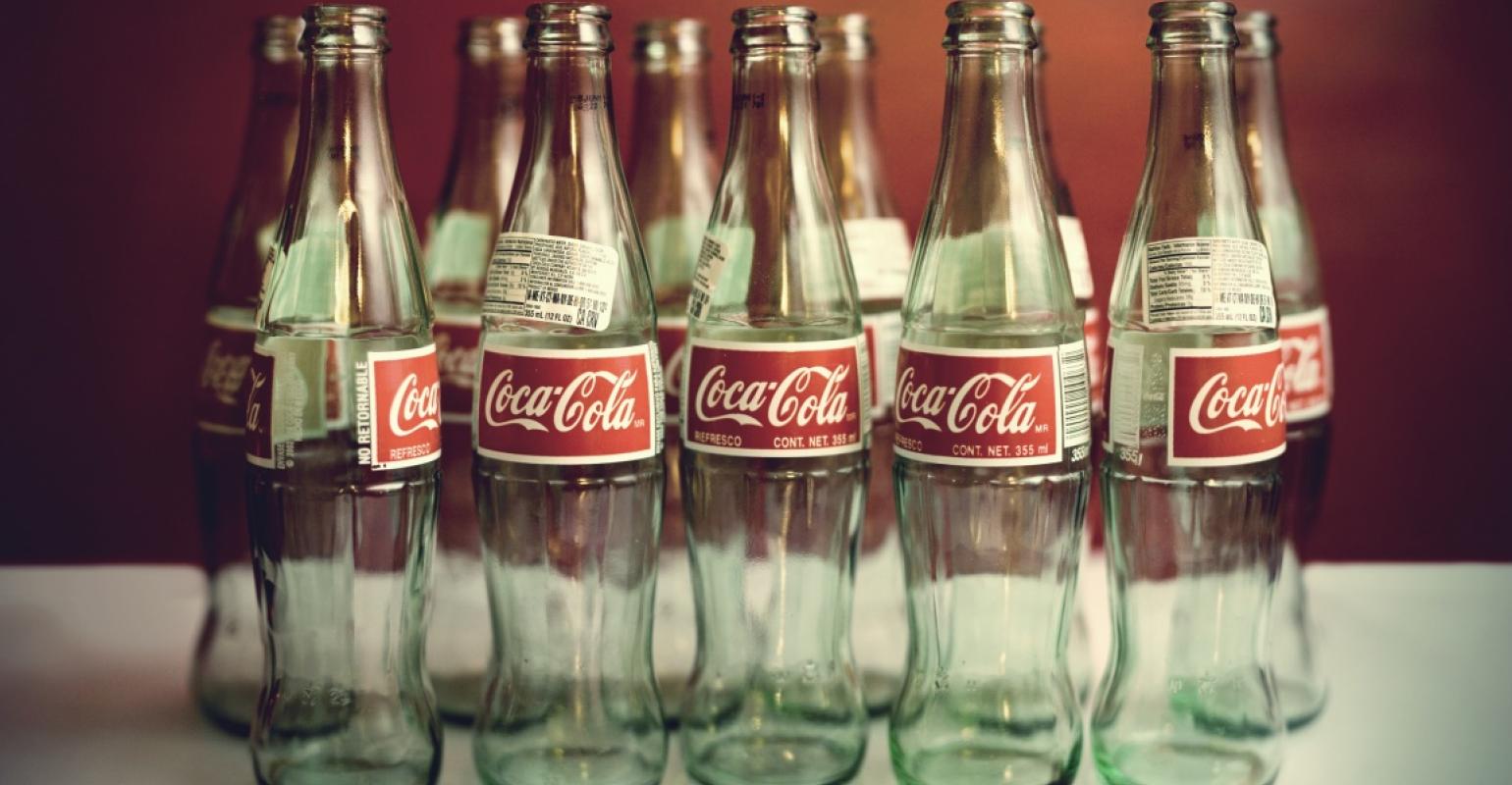 The company will work to make all packaging recyclable across its 500 brands.

Coca-Cola, the Atlanta-based beverage manufacturer, has announced a goal to recycle one bottle or can for every one sold by 2030. Dubbed the “World Without Waste” campaign, the company will also work toward 100 percent recyclable packaging across all of its 500 brands.

Coca Cola announced its "World Without Waste" campaign by acknowledging that food and drink companies were responsible for much of the rise in litter on streets, beaches and in the oceans worldwide.

"The world has a packaging problem - and, like all companies, we have a responsibility to help solve it," Coca-Cola chief executive James Quincey said in a statement.

"We believe every package - regardless of where it comes from - has value and life beyond its initial use," Mr Quincey said.

"If something can be recycled, it should be recycled. So we want to help people everywhere understand how to do their part."