Where Is Renewable Natural Gas Moving Forward and What Will This Mean for the Industry and States? (Part 2) 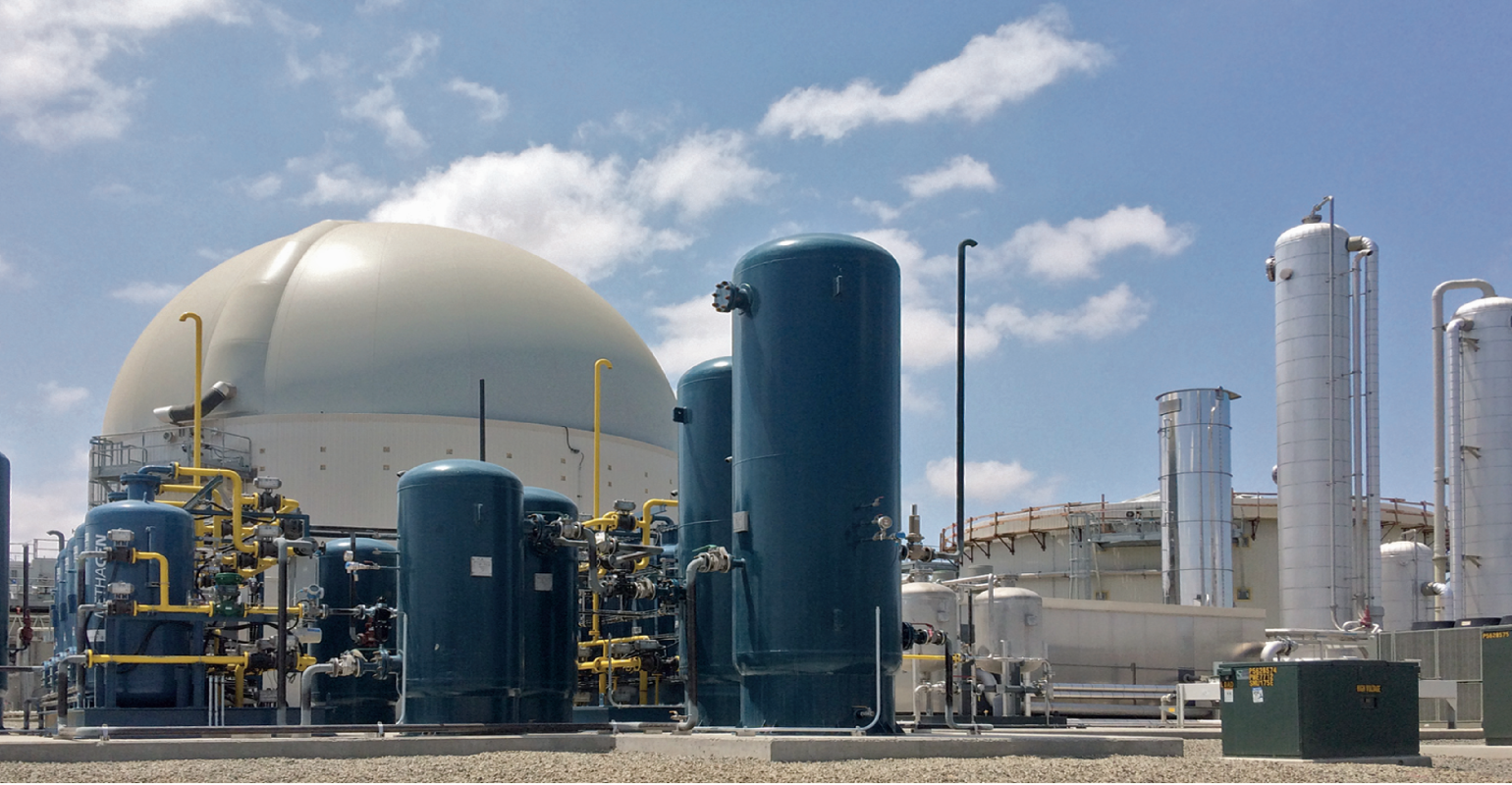 Part two of this series explores RNG pricing and market trends in the transportation fuel and utilities markets.

On the transportation side, following a roughly two-year peak, RNG hit a rough patch in 2019, when the federal renewable volume obligation (RVO), requiring parties to secure D3 renewable identification number (RIN) credits, dropped to 399 million gallons, dragging prices down with it. This was largely due to the U.S. Environmental Protection Agency's granting exemptions to small refineries.

With RVO up to 577 million gallons in 2020, RNG is on the upswing, with room to grow supply without negatively impacting prices. According to some industry experts, more opportunities for pipeline-quality landfill gas projects are around the bend.

Outside of the transportation sector, there is an underlying dynamic where gas utilities are finding themselves in tight competition with electric utilities, says Brad Douville, president and CEO of Greenlane Renewables, headquartered in Vancouver, B.C.

“Residents, businesses and industry have sustainability targets and can purchase 100 percent renewable electricity, and gas utilities who realize their customers can switch to the electric grid are saying we need to decarbonize the natural gas network,” Douville says. “Some are doing it by creating aggressive RNG penetration targets ”

With this trend, Douville projects that in California, which leads the way in advancing RNG, there will also be competition between the gas utilities and transportation sector.

“The transportation market is historically of a higher value due to RIN and the low-carbon fuel standard, but contracts are shorter-term, so there is more volatility,” he says. “Utilities, on the other hand, sign long-term contracts that are locked in. Some like volatile markets because with risk often comes reward. But gas utilities’ lower prices with longer-term contracts are attracting debt providers.”

“It was challenging for those that made investments in 2017 and 2018, who then saw prices drop in 2019,” Smith says. “But with contracts generally shorter-term, they may have opportunities to recontract in 2020 as prices recover.”`

On the other hand, parties’ D3 RIN obligations are relatively small, breathing only so much vitality into the market, especially with competing fossil fuel prices remaining low.

Conventional gas is just under $2 per MMBtu, according to Peter Weisberg, director of Product Development at 3Degrees, based in San Francisco.

“RNG can’t compete with conventional natural gas,” says Weisberg. “Plus, the vehicle demand for overall natural gas is limited in the transportation sector and not enough to support the RNG market as it grows.”

But there has been some movement to accelerate away from fossil- derived natural gas. Molly Rosenstein, natural gas expert at PA Consulting, has noticed this trend, particularly with regard to heating and at the local level.

“We are getting small pockets in the U.S where municipal and county building codes are used to reduce natural gas demand,” says Rosenstein. “Berkeley, Calif., banned fossil natural gas hookups in new construction. Puget Sound Energy in Seattle passed similar legislation. However, while it may impact heating, the impact on transportation will be more limited.”

3Degrees has been helping utilities run voluntary green power programs and is seeing growing opportunities to sell to utilities and corporations.

“Senate Bill 98 in Oregon allows utilities to rate base gas purchases to earn a return,” says Weisberg. “And transactions we have with corporate customers are confidential, but we are seeing growing demand in that space.”

Like Douville and Weisberg, David Tucker of CenterPoint Energy Service, headquartered inHouston, thinks this voluntary buying model to support the renewables market could be a growing trend.

“SoCalGas is probably responding to financial pressure from European stakeholders who want to know what corporate utilities are doing to be green, and they are ahead of the curve,” says Tucker. “But from what we are seeing with different investor-owned utilities, they receive the same pressure from their European stakeholders. So now there’s new demand, which will encourage new RNG supply.”

Tucker notes, however, that these projects come with a “green premium,” citing renewable gas prices of $15 per MMBtu versus $2.50 per MMBtu for fossil-derived natural gas.

Tucker points to another potential driver of RNG investment by utilities. “You are not seeing electric purchase power agreements offering the same pricing as 10 years ago, so as those contracts roll off, you have to decide, do I make power possibly at a loss or raise enough money to make a high-Btu product to go into a pipeline system?” he says. “If biogas producers can sell gas at $15, I think it will happen with a commitment from utilities and corporations that have sustainability targets.”

Smith projects that declining power prices could also boost RNG for transportation fuel. Putting landfill gas through an internal combustion engine is not as appealing as in the past, and some are using that RNG for transportation fuel under the renewable fuel standard and California low-carbon fuel standard. So there is switching potential, he notes.

Weisberg says one thing that’s exciting, particularly in the utilities sector, is utilities’ and corporations’ support of RNG, which could have the potential to fix long-term pricing.

“With long-term fixed pricing you can raise debt and build projects,” Weisberg says.