Where is Renewable Natural Gas Moving Forward and What Will This Mean for the Industry and States? (Part 1) 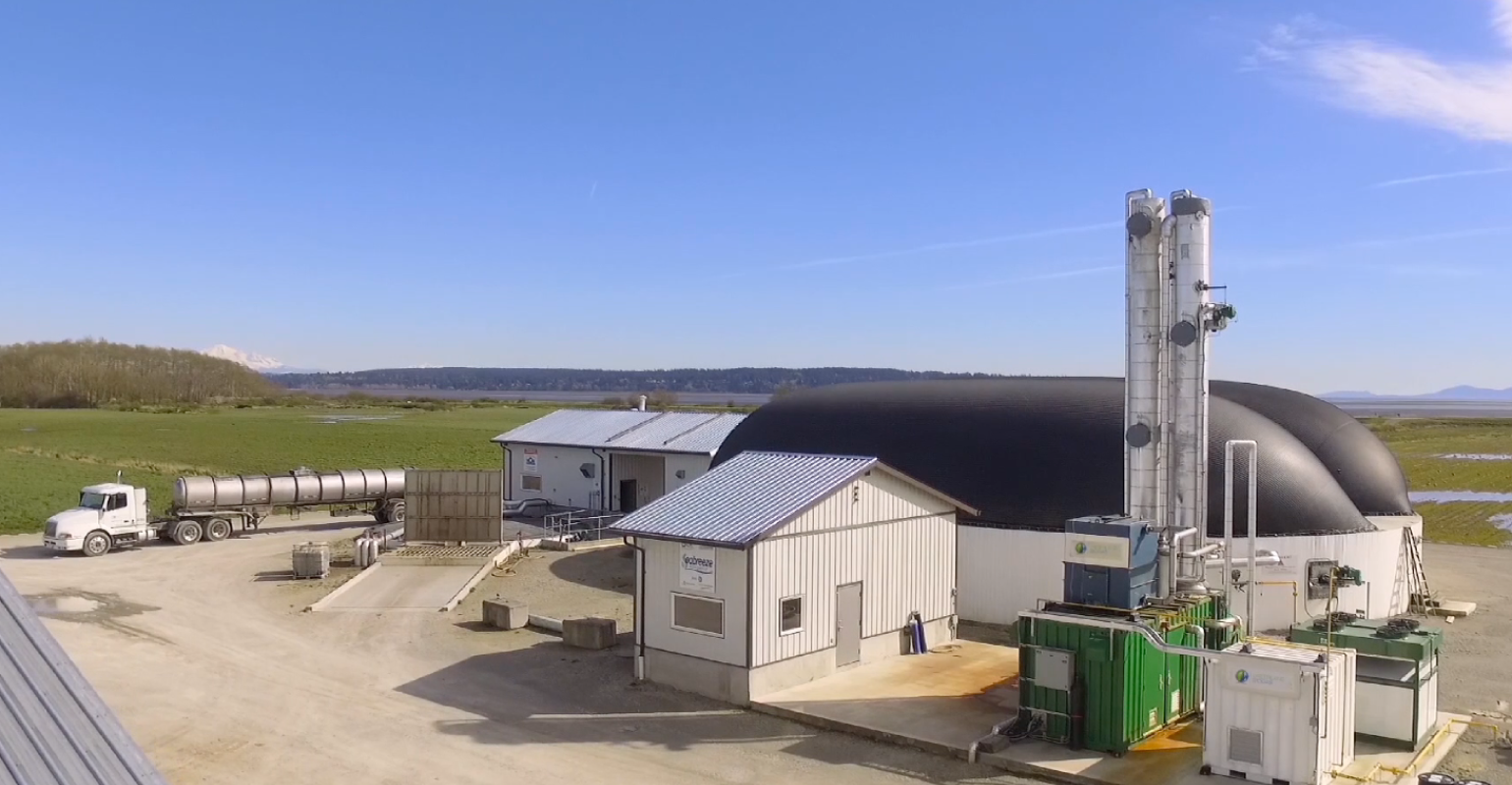 This three-part series explores developments in RNG and what these developments will likely mean for whom.  Part one delves into activities in specific states—from a New York bill to promote decarbonization in the transportation sector, to developments in Oregon and Colorado and early work in Minnesota and Hawaii. Part two explores RNG pricing and market trends in both the transportation fuel and utilities markets.  And part three reports on financing mechanisms to support RNG infrastructure.

Serious interest in renewable natural gas (RNG) is spreading beyond California, with Oregon, Colorado, Hawaii, and Minnesota all at least considering it. Meanwhile in New York, a low carbon fuel standard (LCFS) bill to promote decarbonization in the transportation sector was presented (but did not pass) in 2019; a vocal environmental advocacy organization is still pushing for its adoption. In this article, leaders in the RNG space discuss what is happening in which regions and share projections on what activity may be around the bend.

The renewable gas utility market is new in the U.S., but it’s been established in Canada for years with British Columbia leading the way with five RNG projects, says Brad Douville, president & CEO Greenlane Renewables. Greenlane has supplied three of those projects and will supply a sixth one that’s now under construction. Quebec has also invested in several projects with three built and a fourth under construction -- Greenway is the supplier for these too.

In the U.S., Douville points to SoCalGas as an “early mover;” the largest utility in North America, it has committed for five percent of its distribution to be RNG by 2022 and 20 percent by 2030.

“My sense is more utilities in the U.S. will mimic what’s done in British Columbia and Quebec in order to advance RNG, such as come back with long-term fixed price contracts. I think they will work with utilities commissions to implement a rate base pricing mechanism. And there will be laws such as California’s organic mandate [banning landfilling of organics by 2025] that will drive additional feedstocks into RNG projects,” he says.

In 2019, New York State passed the Climate Leadership and Community Protection Act requiring an 85 percent reduction in greenhouse gas (GHG) emissions by 2050, and the state’s proponents of RNG believe that policy to promote this renewable resource would help reach that target.

The New York League of Conservation Voters, an environmental advocacy group, has become a champion of a low carbon fuel standard to incentive a reduction in GHG emissions from the transportation sector. While the bill did not pass in 2019, the League and the bills sponsors (32 in the Senate and 73 in the house) remain behind their work to advance it.

“We want to see this bill implemented because in California it reduced transportation sector emissions 10 percent [with plans to reduce by 20 percent by 2030],” says Julie Tighe, president New York League of Conservation Voters.

There is plenty of potential feedstock as well as reason to put it to beneficial use; New York just passed a food waste recycling law https://www.nrdc.org/experts/margaret-brown/new-york-state-passes-landmark-food-waste-bill. But what’s lacking is viable end markets for the final product.

Currently about 25 of the state’s dairy farms process manure in anaerobic digesters, some of which are converting or plan to convert it to transportation fuel. RNG sourced from dairy farms is particularly low in carbon, but they are hard pressed to compete with electricity. Some of them are looking to sell to California because they can get a better value there, because of the LCFS, according to Tighe.

A few of the state’s wastewater treatment plants digest their sludge and add food waste to make gas, including Newton Creek, which  receives food waste that Waste Management collects and makes it into a slurry.

Tighe sees LCFS as one way to develop even more opportunity.

“We believe with LCFS we would have more instate fuel generation and less carbon as we wouldn’t have to transport far. And it would encourage farms to generate biofuels in New York, which is the third largest dairy state in the country,” she says.

The Clean Fuels NY Coalition led by the New York League of Conservation Voters, is asking the legislature to include this legislation in the state budget for FY 2021.

The most substantial recent activity on the legislative front happened in Oregon in Sept. 2019 when SB 98 went into effect, which created voluntary RNG procurement targets for gas utilities. After extensive study, Oregon’s Public Utility Commission determined it would be economically feasible for utilities’ rate payers to help fund the buildout of infrastructure.

“We are not aware yet of this legislation’s impact on new development, but what’s interesting is for much of the past five years most RNG development across the country was driven by RINS, California’s low carbon fuel standard, or both. This type of legislation [procurement among utilities] is opening new non-transportation markets,” says Matt Tomich, president of Energy Vision.

He figures the value of RNG under Oregon’s program may not be as high as the value provided by LCFS and RINS (for transportation fuel vs thermal applications). But there will be more certainty of a long-term market.

Colorado is looking at a similar approach as Oregon. The Colorado Energy Office contracted with Energy Vision to assess for organic waste that could supply RNG projects—and, based on findings, legislation was introduced to establish a mandatory program to set RNG procurement targets. As it is now written, the target would start with a two percent RNG requirement and ramp up to 20 percent.   This would be the first mandated program in the country.

The bill was voted out of committee in mid-February. If it passes in this year’s session, targets could go into effect in the next two or three years, projects Tomich.

Now Hawaii is also paying attention to RNG. In February 2019, a Hawaii senate committee passed SB 2818, which would require the state energy office to study the availability and costs of RNG to determine opportunity and gauge impact RNG can play in the energy sector.

There is also early interest in Minnesota where CenterPoint Energy asked for regulatory approval to offer RNG to customers on a voluntary basis. The Minnesota Public Utility Commission rejected the proposal, stating there was insufficient information to approve it, but encouraged the utility to continue studying feasibility.

“The overall trend is that several states are pursuing or have established RNG programs, and Energy Vision’s research suggests we will see more of this activity in the coming months or years, which would provide greater diversity of markets,” says Tomich.