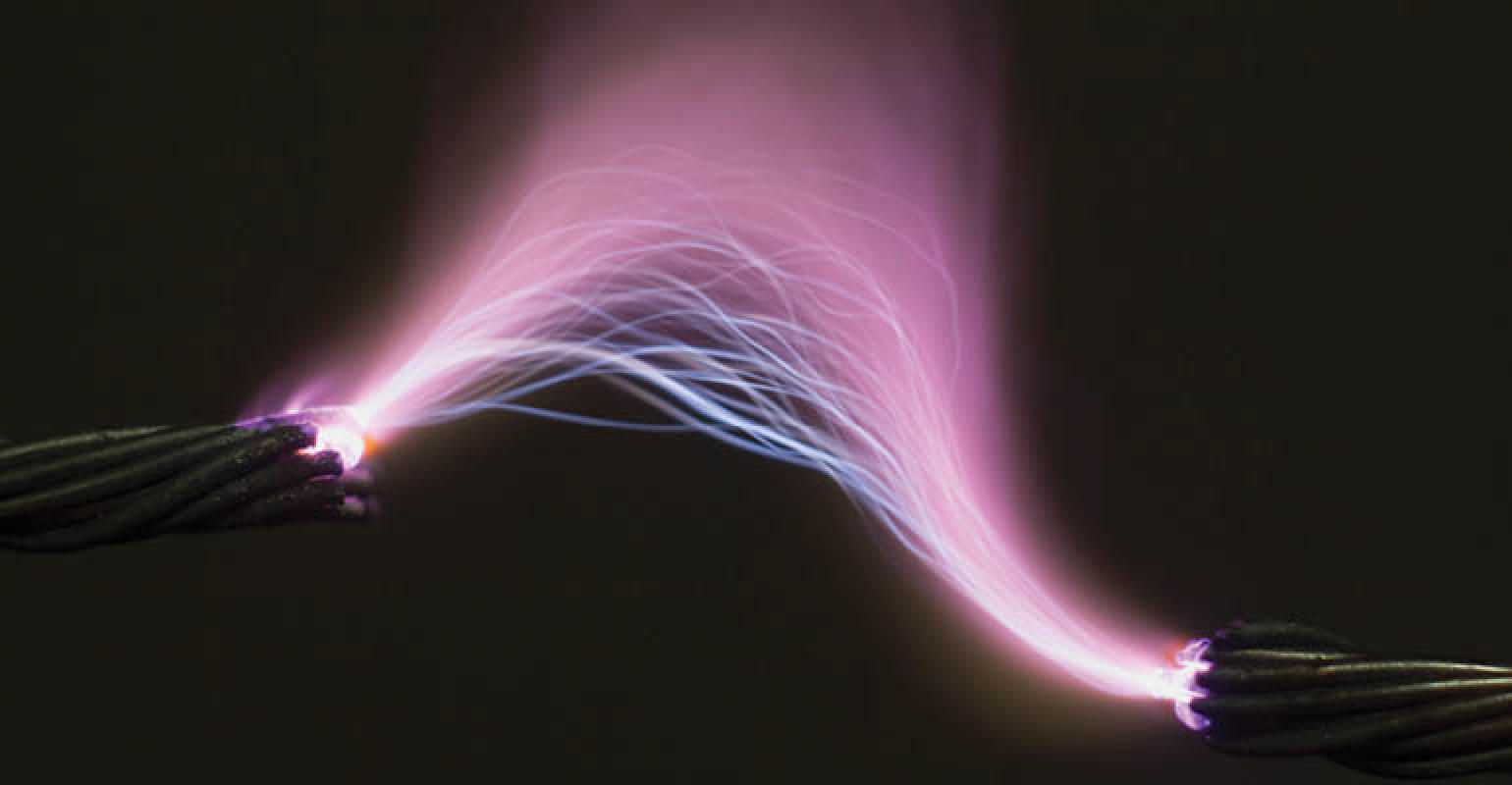 The county is taking a long look before spending the approved $18 million for the gas cleanup technology and pipeline injection equipment.

Wisconsin’s Dane County has made electricity from waste for the local utility for decades, but may soon shift to a new plan—new to Dane and novel for the disposal niche at large. The county board is considering an $18 million upgrade to produce pipeline quality gas for the grid.

It’s hard to say how the project will pencil out financially because of an uncertain regulatory environment and energy market price fluctuations. So the county is taking a long look before spending the approved $18 million for the gas cleanup technology and pipeline injection equipment that would enable it to tap into an interstate pipeline. But it is anything but risk adverse, says John Welch, solid waste manager at Dane County Public Works.

Depending on the market, there could be a complete return on the investment within five years, and then the county could start turning a profit. On its current contract, the utility is losing money, with a bigger hit anticipated if it is renewed at its current terms.

“Our agreement with the utility ends in two years and we will be offered 3.5 or 4 cents per kilowatt rather than 7 or 9 cents. It costs us about 3.5 cents per kilowatt to produce the power,” Welch says. “And while capital costs vary, they are generally several million dollars.”

The biggest payback to upgrade would likely come from two sources: the value from federally allocated renewable energy credits, known as RINs (renewal identification number), and revenue from selling fuel to companies that own compressed natural gas (CNG) stations.

“We started looking at what’s out there, and we are seeing more projects moving away from electricity and shifting into cleaning up gas to inject in the pipeline,” Welch says. “Cleaner fuels get paid more per gallon, so I see the value of low-carbon fuel credits [to incentivize large energy consumers] increasing and becoming more valuable.”

Gaining solid footing in this alternative energy niche will take work, as it means competing with natural gas producers. That means they will have to get their product into a large transmission pipeline to get it to CNG stations.

Dane is looking closely at leveraging credits available through the federal Renewable Fuel Standards program. Large oil companies are also buying the credits to meet their requirements as far as the percentage of fuel that must come from renewable sources.

“These RINs would be the largest portion of the revenue stream, but we are watching this in terms of what policy changes could occur at the federal level and impact the program,” says Welch.

Currently the U.S. Environmental Protection Agency sets goals for oil companies as far as the percentage of fuel that must come from renewable energy, but terms could change under the new administration. Some stakeholders are waiting to see if the program continues at all.

The county public works department is also looking closely at another form of credit for renewable energy in one region: California. There is potential to sell to CNG stations there; it’s a favorable climate as the state has a strict low-carbon fuel standard.

Based on current market conditions, the plant which would be owned and operated by the county, would cost $2 million a year to run, with potential to generate revenues of $6 million to $8 million a year. That would translate to $4 million to $ 6 million in profits annually.

Welch’s division has hired a consultant to conduct a market analysis to determine potential benefit to taxpayers and has a request for proposal out to determine the exact cost to build and install a system with its specs.

“We will look at systems’ capabilities and cost and keep watching what’s going on with RINs,”  Welch says/ “We are willing to take a risk if there is potential payback, but we are looking conservatively at that payback.”

In its heyday, the operation to convert waste to electricity made millions for taxpayers.

“We believe this new initiative is an opportunity to help county government run smarter and more efficient,” says Josh Wescott, chief of staff to the Dane County executive.. “We aren’t aware of any other facilities taking on this effort to this scale. But with volatility in crude oil markets and continued awareness about what we’re putting into the air, we think projects like this are the future.”

The county plans to make a definitive decision on whether to move forward by mid-March.