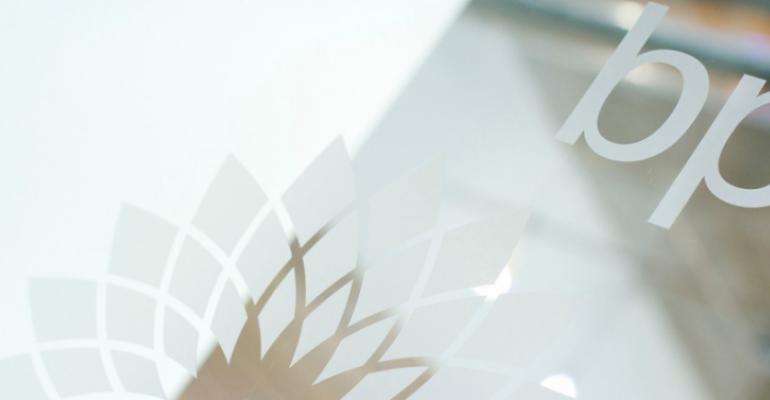 The deal enables both companies to accelerate the growth in renewable natural gas supply.

The deal enables both companies to accelerate the growth in renewable natural gas supply and meet the growing demand of the natural gas vehicle fuel market.

The assets which BP will acquire are Clean Energy’s existing biomethane production facilities in Canton, Mich. and North Shelby, Tenn. as well as Clean Energy’s share of two facilities under construction in Oklahoma City, Okla. and Atlanta, Ga.

BP will continue to subcontract the operations of these facilities to Clean Energy.

Under terms of the agreement, BP will pay $155 million for Clean Energy’s existing biomethane production facilities, its share of two new facilities and its existing third party supply contracts for renewable natural gas. Closing the transaction is subject to regulatory approval. Clean Energy will continue to have access to a secure and expanding supply to sell to the growing customer base of its Redeem-branded renewable natural gas fuel through a long-term supply contract with BP.

Launched in its California stations in October 2013, Clean Energy sold 60 million gasoline gallon equivalents of Redeem in 2016 to customers across multiple states including UPS, Republic Services, Ryder, Kroger and the City of Santa Monica, Calif.’s transit agency. Redeem is the cleanest transportation fuel commercially available for heavy duty vehicles in the U.S. today.

Redeem renewable natural gas is derived from biogenic methane, biomethane or biogas, which is methane that is naturally generated by the decomposition of organic waste. The methane gas is processed, purified and sent into the interstate natural gas pipeline and is currently made available exclusively to Clean Energy customers.

“Demand for renewable natural gas is growing quickly and BP is pleased to expand our supply capability in this area,” said Alan Haywood, chief executive officer of BP’s supply and trading business. “BP is committed to supporting developments towards a lower carbon future and, working with Clean Energy, we believe we will be well-positioned to participate in the growth of this lower carbon fuel in the U.S.”

Clean Energy, in turn, will be able to expand its Redeem customer base at its North American network of natural gas fueling stations, allowing customers to take advantage of the ease and affordability of switching to a fuel that is both renewable and can significantly reduce greenhouse gas emissions compared with diesel.

“We started our Redeem fueling business from scratch less than four years ago and have grown it into a significant enterprise,” said Andrew Littlefair, Clean Energy’s president and chief executive officer. “This transaction will help to take it to the next level. BP’s investment in and focus on renewable natural gas supply will ensure that Clean Energy can meet the growing demand of our customers for low carbon, renewable fuel.”

Clean Energy will buy renewable natural gas fuel from BP and collect royalties on gas purchased from BP and sold as Redeem at it stations. This royalty payment is in addition to any payment under BP’s contractual obligation.