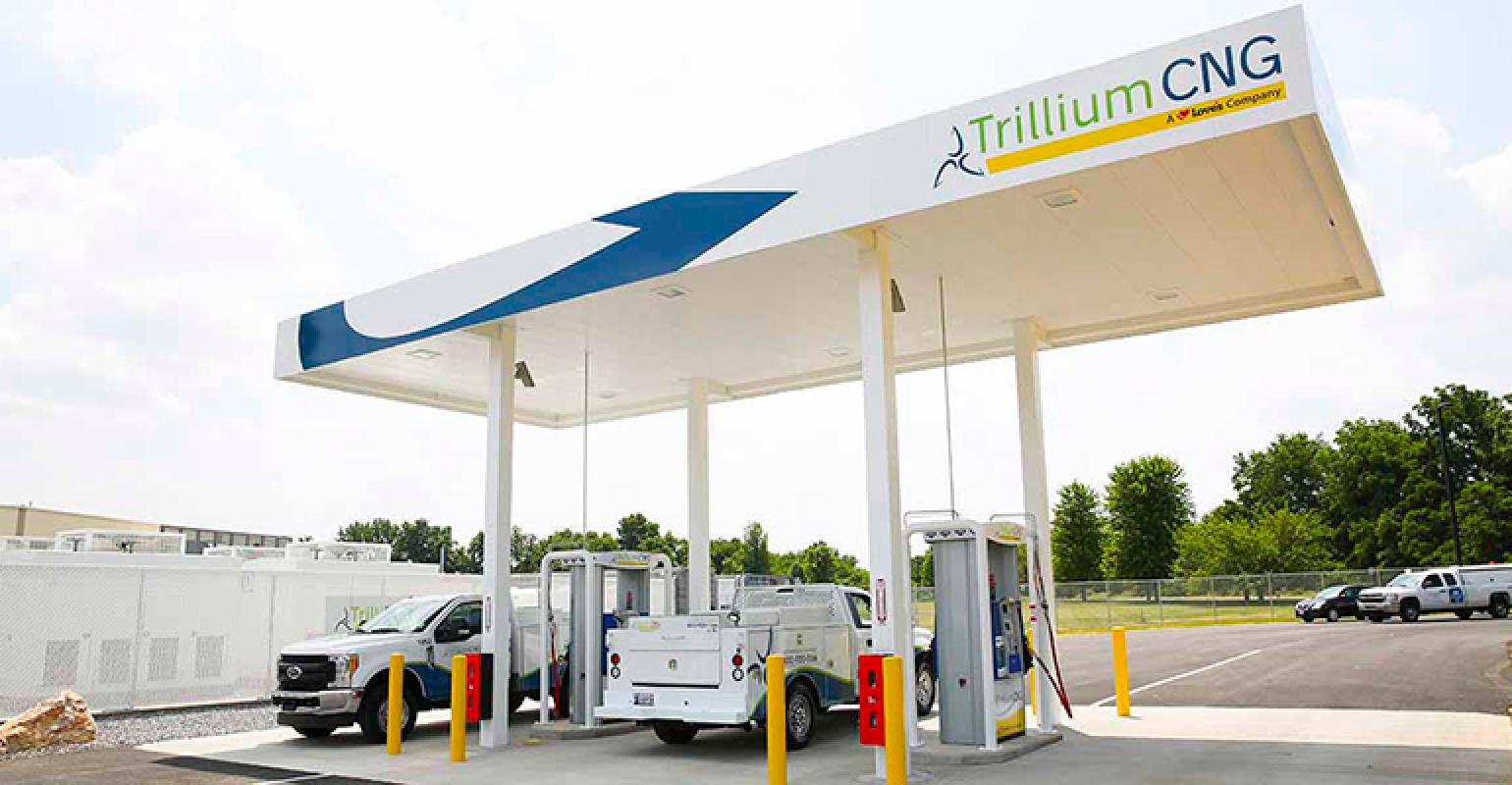 The upgrades will double the size of American Disposal Services’ CNG fleet.

Trillium CNG, one of the nation’s leading providers of compressed natural gas (CNG) vehicle fueling facilities, was recently selected by American Disposal Services to provide upgrades to its CNG fueling station. The recycling and waste collection provider based in Manassas, Va., first added CNG trucks to its fleet in 2014. The upgrades allow American Disposal Services to double the size of its CNG fleet by allowing more vehicles to fuel concurrently.

“CNG has been a popular choice among refuse fleet managers for years,” said Bill Cashmareck, managing director of Trillium CNG, in a statement. “American Disposal Services is following a clear trend in the waste services industry to expand natural gas fleet operations for a variety of reasons, including cost stability. We’re happy they’ve had a positive experience, and we’re pleased to help them grow their alternative fuels operations.”

“Converting to CNG was a big decision for us, so when we were going to build a station we wanted to make sure we chose the right company,” said Kevin Edwards, general manager for American Disposal Services, in a statement. “Trillium has been great to work with, not only through the construction process but also with the day-to-day maintenance.”