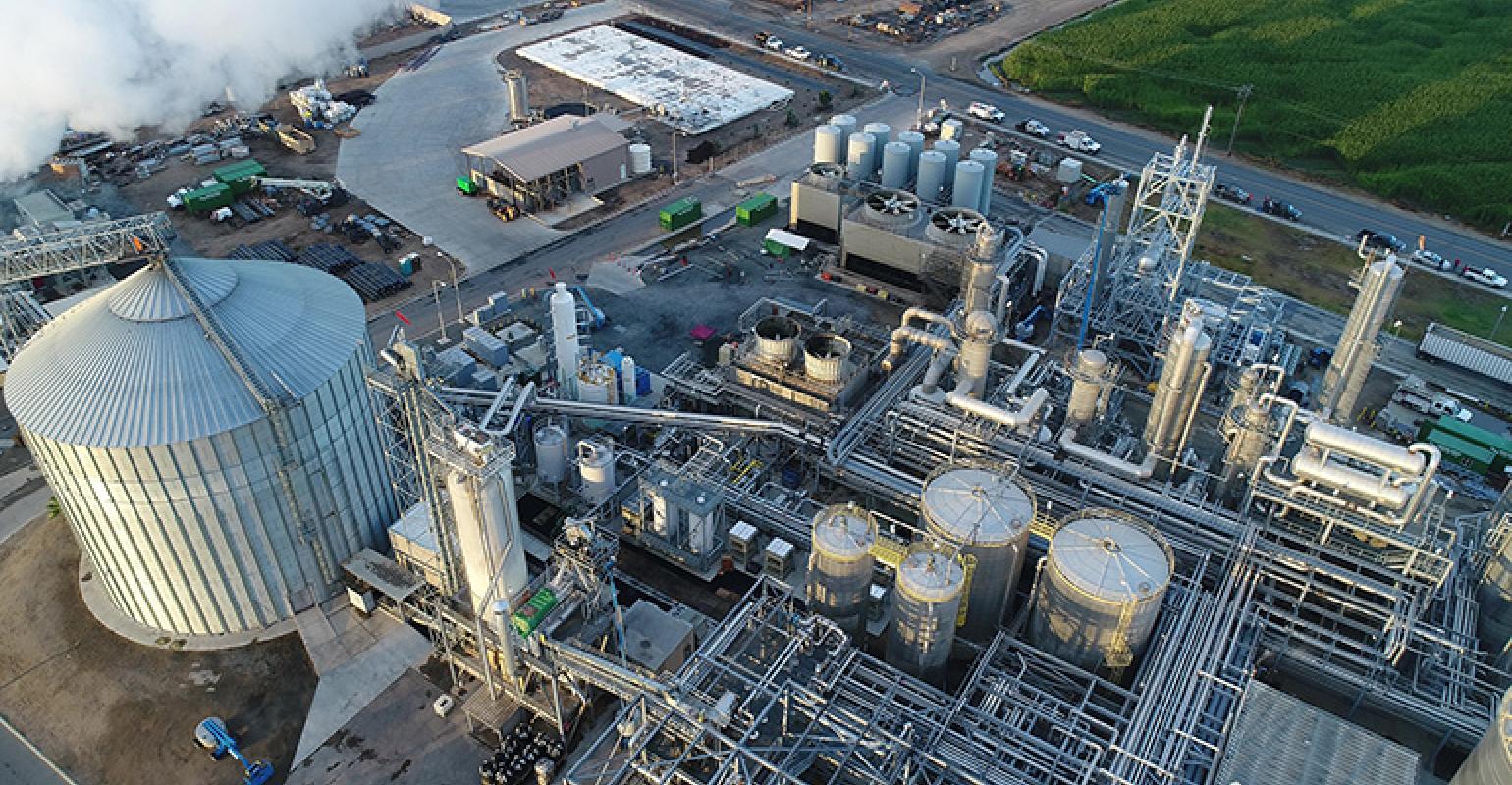 SoCalGas’ plan includes replacing 20 percent of traditional natural gas supply with RNG by 2030, while offering RNG to its customers in Central and Southern California

To kickstart the plan, SoCalGas will pursue regulatory authority to implement a broad renewable natural gas procurement program with a goal of replacing 5 percent of its natural gas supply with RNG by 2022. SoCalGas also recently filed a request with the California Public Utilities Commission (CPUC) to allow customers to purchase renewable natural gas for their homes. SoCalGas aims to have CPUC approval of its voluntary program by the end of the year.

"Our vision is to become the cleanest natural gas utility in North America, delivering affordable and increasingly renewable energy to our customers," said Bret Lane, CEO of SoCalGas, in a statement. "Californians deserve clean, safe and reliable energy that every family can afford. This announcement is an important step toward delivering a clean energy future that works for every family and business in our state."

"SoCalGas is taking a bold step in the fight against climate change," said Maria Salinas, president and CEO of the Los Angeles Area Chamber of Commerce, in a statement. "Businesses are often looking for ways to be both cost efficient and environmentally responsible. SoCalGas strikes the right balance with their vision for 2030, becoming the largest and cleanest natural gas utility in the country and helping Los Angeles continue to be a leader in environmental standards."

With a commitment to replace 20 percent of its traditional natural gas supply with RNG, SoCalGas aims to accelerate the development of in-state renewable gas projects and achieve significant emissions reductions. Today, more than 80 percent of methane emissions in California come from agriculture, dairies, wastewater treatment plants and other organic sources. A 2016 study by the University of California, Davis calculated that California has the potential to produce nearly 100 billion cubic feet (bcf) per year of renewable natural gas. This would be enough to meet the annual natural gas needs of around 2.3 million California homes.

In addition, out-of-state sources of RNG are significant and growing. According to the U.S. Department of Energy, the U.S. currently produces 1 trillion cubic feet of renewable natural gas every year, and that number is expected to increase to 10 trillion by 2030.

In January 2019, Calgren, a biofuel producer, began flowing renewable natural gas into the SoCalGas system from a dairy digester pipeline cluster. The facility will eventually collect biogas from anaerobic digesters at 12 Tulare County dairies, preventing about 130,000 tons of greenhouse gas from entering the atmosphere each year, the equivalent of taking more than 25,000 passenger cars off the road for a year.

In its request with the California Public Utilities Commission to offer RNG to its 21 million customers in Central and Southern California, the company stated RNG is an important component in California's efforts to reduce GHG emissions.

"Using renewable natural gas in homes and commercial buildings will cut greenhouse gas emissions just as much as mandating all-electric appliances, but two to three times more cost effectively,” said Sharon Tomkins, SoCalGas vice president of customer solutions and strategy, in a statement. “This solution not only preserves consumer choice, it can achieve climate goals at a lower cost."

Each month, participating customers would see a line item on their bill that includes the amount of renewable gas they received, along with a program fee. To allow the utilities to enter into the longer-term contracts necessary to purchase renewable natural gas, residential customers will have to commit to one year. After one year, they would have the option to change their dollar amount or could participate on a month-to-month basis.