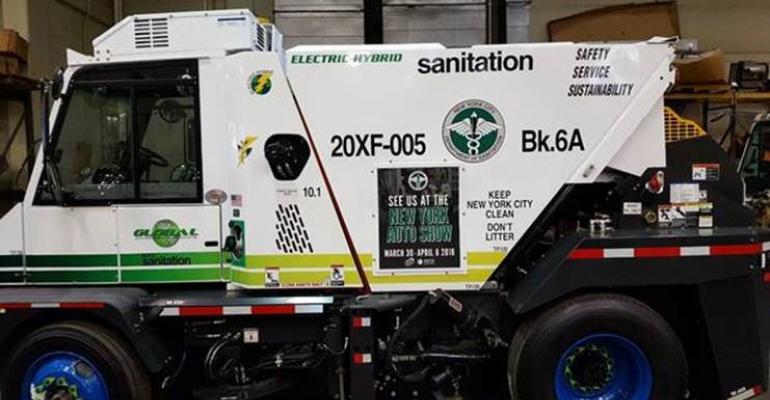 In fiscal year 2018, the city’s light-duty vehicles had an average fuel economy of 100 miles per gallon.

The city was able to reach this milestone via utilizing more than 1,000 alternative fuel vehicles, which help reduce the use of fossil fuel by nearly 70 percent compared to traditional vehicles and help meet the mayor’s goal of reducing the fleet’s greenhouse gas emissions by 50 percent by 2025.

New York operates one of the largest municipal vehicle fleets in the country. It's now claiming that it also has the cleanest.

In fiscal year 2018, light-duty vehicles purchased by the city had an average fuel economy of 100 miles per gallon, the Department of Citywide Administrative Services plans to announce today. That's double the corporate fuel economy standard the Obama administration was aiming for by 2025.

The accomplishment shows how far the municipal fleet has come since the city began tracking its annual purchases of light-duty vehicles in 2005, when the fuel economy average was 31 mpg.