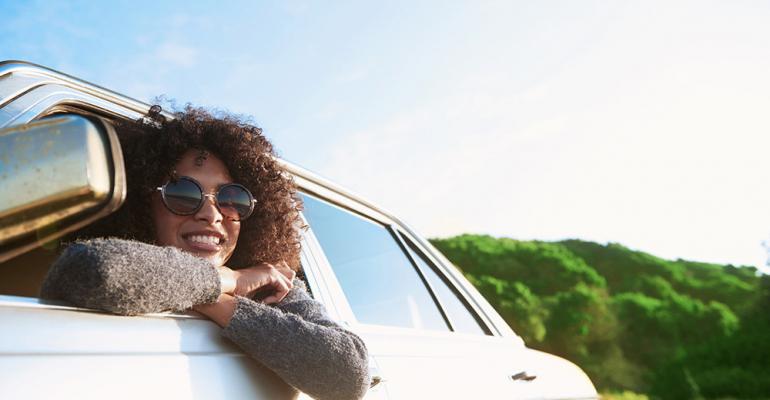 According to the company, renewable fuels helped customers reduce climate emissions globally by 7.9 million tons in 2018.

When compared to emissions from average passenger cars, the positive climate impact resulting from replacing fossil fuel usage with Neste's renewable fuels in 2018 was the same as if 3 million passenger cars had been removed from the roads for a full year, noted the company.

"While we continue discussing various future alternatives for reducing transport-related emissions, high-quality renewable fuels, such as Neste MY Renewable Diesel, continue to steadily reduce transportation-related emissions even as we speak," said Kaisa Hietala, Neste's executive vice president in the Renewable Products business area, in a statement. "The fuel provides its users a concrete, cost-effective way to combat climate change while also helping various organizations, cities, municipalities and even countries to meet their emissions reduction and carbon neutrality targets."

"As our economy grows, it is vital we find a way to accommodate that growth while reducing our impact on the environment," said Jeremy Baines, vice president of sales for Neste US, in a statement. "It is encouraging to see our emissions reduction numbers for 2018 and helps us set even more ambitious goals going forward."