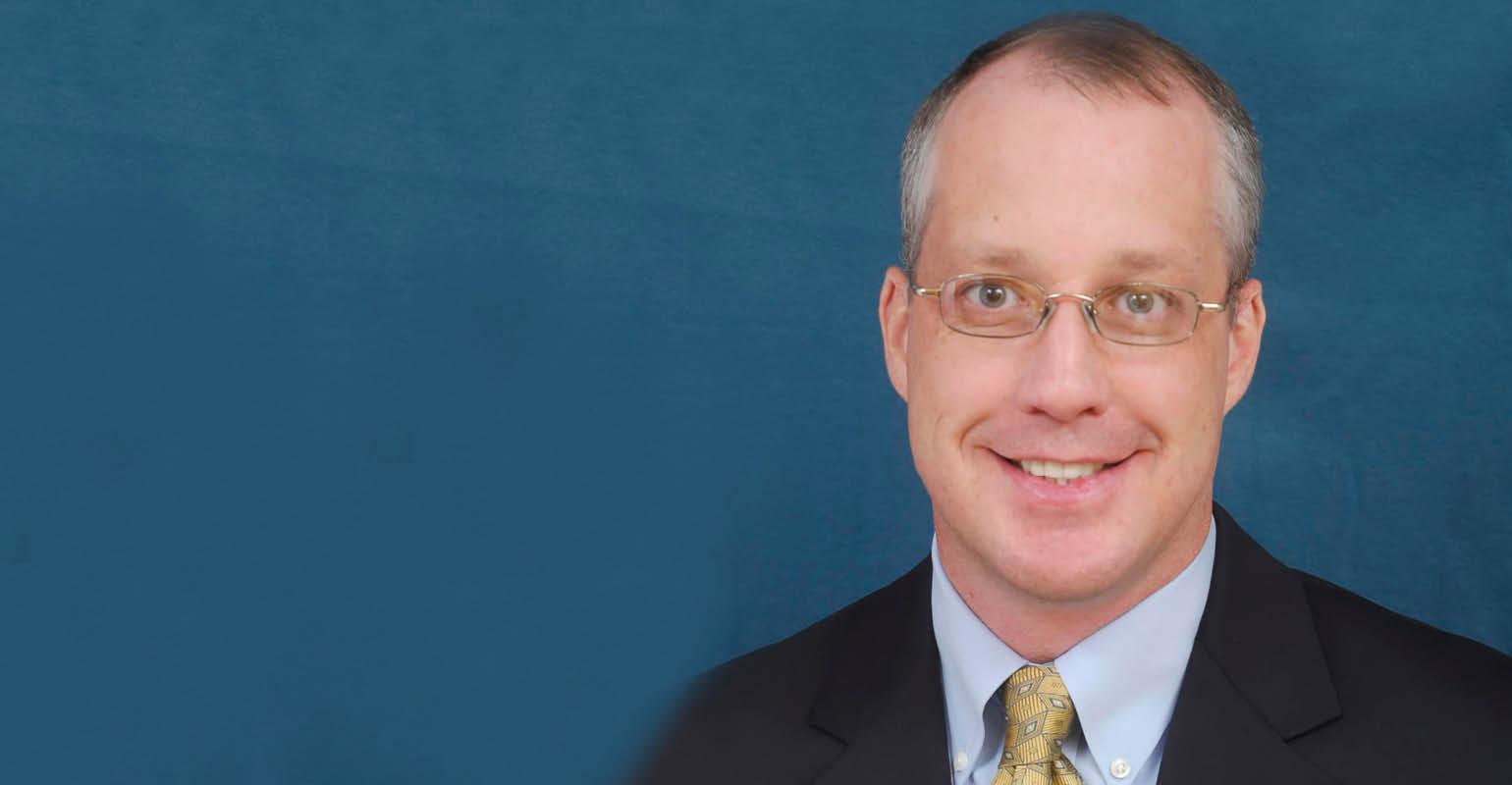 Renewable natural gas (RNG) is an ongoing hot topic. There is constant change that could affect where this growing niche could go, from federal policies that drive incentives to advance RNG to California legislation that, if passed, could open up big opportunities.

Waste360 sat down with David Unger, senior vice president at Fortistar, an energy asset management firm focused on low-carbon energy generation, to talk about where the industry is going. He shares insight on potential risks to investors and ways to mitigate them, what he anticipates the future will look like and how change could impact small methane gas producers, which may come as a surprise.

Waste360: What is driving the uptick in the RNG business?

In addition to the federal credit program, there is California’s Low-Carbon Fuel Standard credits (LCFS). And I think there will be increasing movement in other states. Oregon has adopted a program similar to California’s, and other states are looking into it. These incentives are proving out as far as helping to reduce carbon.

A second is the pursuit of lower carbon fuels. Large, multinational corporations have been focused on this, but now smaller companies and their customers are becoming increasingly aware of the effects of carbon and want to reduce their carbon footprint.

Waste360: How will Fortistar take advantage of what’s happening with RNG?

David Unger: One main focus will be to pursue biogas producers or landfills that have at least 1,500 cubic feet per minute of gas. They are good candidates for renewable natural gas projects. We will continue to develop projects we currently have gas rights for.

Waste360: There’s been talk about whether credits could go away in the future or at least decrease in value. What are your thoughts on this?

David Unger: There are significant regulatory risks around credits. That’s a challenge but also a strategy, and one we have in place is to be positioned to structure projects to minimize those risks. We do this through relationships with obligated parties willing to share some financial risk, so we have a better chance of projects going forward.

Waste360: What are other risks with these projects and are there solutions?

A lack of education can be problematic, too. It’s important to address stakeholders’ concerns around projects. California is setting up programs to support RNG, and in the last three years, utilities there have gone from trying to avoid biogas in their pipeline to supporting it. That was a 180-degree turn. Utilities are learning how it can be cleaned and that it can be safe in their pipelines.

Waste360: There’s a lot of chatter lately about California’s acceptance of injecting RNG into its pipelines and what it might mean for stakeholders. What can you add to the conversation?

David Unger: It think it will open up opportunities, especially for smaller projects to do business there. A big incentive is you can qualify for both RINs and LCFS for the same fuel if it’s located in California. What will happen is gas with the lowest carbon will go to California and be used there.

Opportunities in California will favor smaller projects like anaerobic digesters processing manure or food waste because they have the lowest carbon intensities. So, the key would be to promote more projects with lower carbon intensity, which will be smaller ones close to California.

Waste360: Have you seen any activity that you would not have expected?

David Unger: One trend that really surprised me is we are seeing several opportunities for developers of existing electric projects. Landfill or biogas project owners are working to get value from their existing contracts and then transitioning to RNG for more value. We think there’s great opportunity to convert these existing projects.

Waste360: What main message do you want to put out to encourage stakeholders and others to consider investing in these projects?

David Unger: Fortistar would like to emphasize that good candidates for these projects include those who are smaller than most people think. Digesters can be built smaller because they have better carbon intensity. You can develop them down to 200 cfm. The output is of the same purity, but certain feedstocks have lower carbon intensity so they receive more carbon credits.

But I want to impart that RNG is the next step in renewables for many stakeholders—for Fortistar and the whole industry.