DCAS to Expand Use of Renewable Diesel in NYC Vehicles 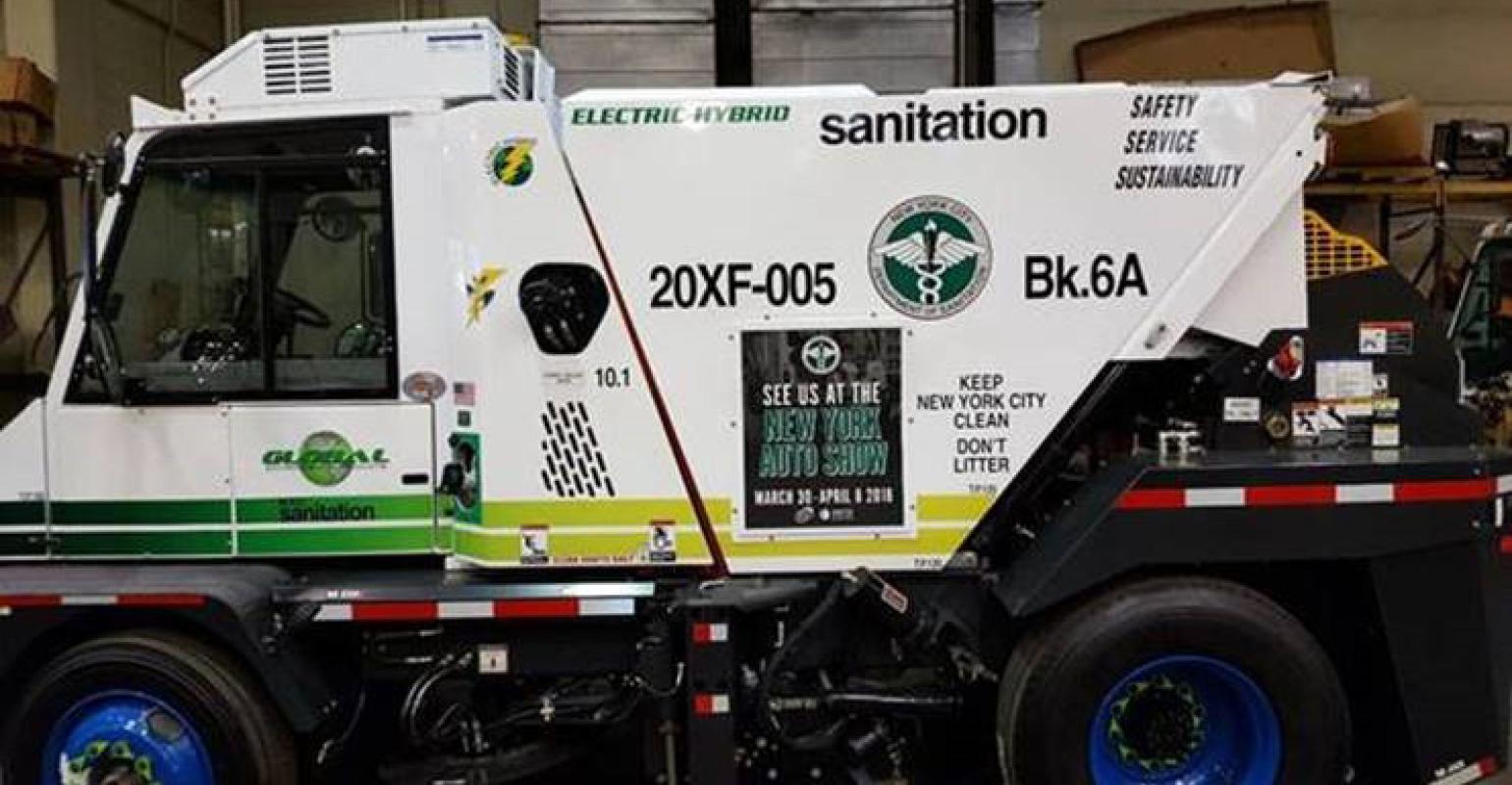 New York City aims to phase out the use of traditional diesel fuel and reduce CO2 emissions.

The New York City Department of Citywide Administrative Services (DCAS) announced it will expand use of renewable diesel fuel, a 99 percent petroleum-free alternative to traditional diesel fuel. The fuel reduces carbon dioxide (CO2) emissions by 65 percent compared to the petroleum-based version. This move is part of the city’s efforts to phase out its use of regular diesel.

“The climate crisis is real and it’s urgent, and that is why the city of New York is leading the way on reducing carbon emissions,” said Lisette Camilo, commissioner of DCAS, in a statement. “Renewable diesel is 99 percent petroleum-free and helps keep fossil fuels in the ground and emissions out of our air.”

“Every time we choose to reinforce our reliance on fossil fuels for transportation, we choose to pollute our air and accelerate the current climate crisis,” said Mark Chambers, director of the Mayor’s Office of Sustainability, in a statement. “By transitioning away from traditional fuels and focusing on clean, effective alternatives like renewable diesel, New York City is prioritizing the health of our communities and choosing better for our shared planet.”

Made from animal fat, soybeans and other organic material, renewable diesel works in traditional diesel-powered vehicles. It can be used as a complete replacement for traditional diesel fuel as well as in blends with regular diesel fuel. During the recent demonstration period, this greener alternative fuel powered garbage trucks, parks department equipment, department of correction buses, police department emergency service units and other heavy and specialized fleet units. New York City operates almost 13,000 diesel trucks and off-road equipment pieces that will benefit from this implementation. The emissions reductions achieved during this period is equal to removing trucks driving 3 million miles on the city’s streets.

“NYC has demonstrated over 12 years of leadership in biodiesel implementation in fleet and buildings,” said Keith Kerman, NYC chief fleet officer and DCAS deputy commissioner, in a statement. “Renewable diesel is the next step in our efforts to replace traditional fossil fuels. This summer’s initial program was successful, and the fuel proved fully compatible with our existing trucks and storage tanks.”

The use of renewable diesel builds upon the city’s success using biodiesel. City fleet units currently use biodiesel in blends of 5 to 20 percent at all agencies and for all diesel-powered equipment. Renewable diesel is a complement to the city’s leadership in biodiesel use and will be implemented in conjunction with biodiesel efforts.