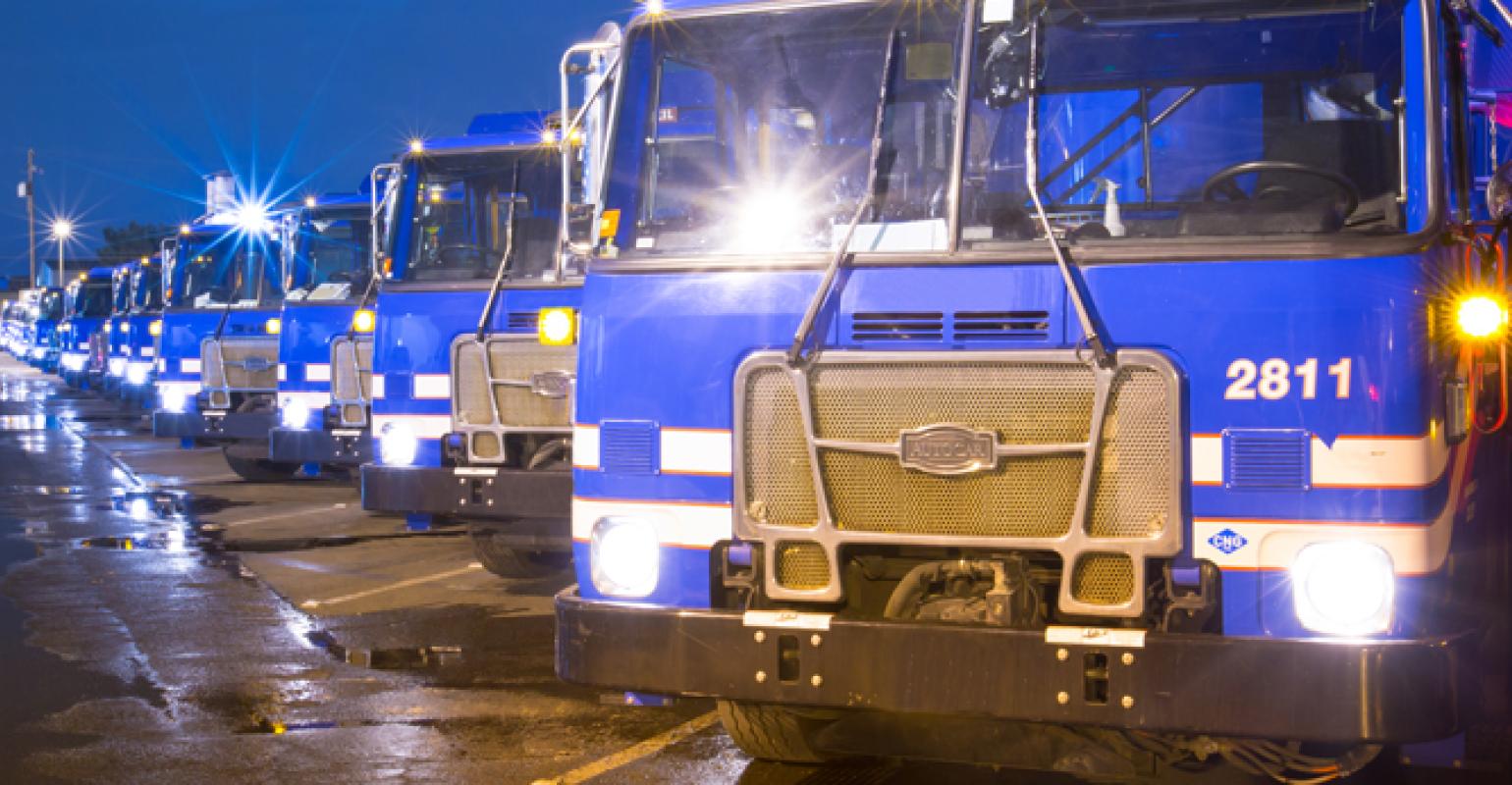 The agreement enables BP to flow larger volumes of RNG to Clean Energy stations as demand picks up over the next several years.

BP and Clean Energy Fuels Corp. announced an agreement that will secure an increased supply of renewable natural gas (RNG) for Clean Energy through Clean Energy’s fueling infrastructure as more fleets are requesting the fuel.

The agreement enables BP to flow larger volumes to Clean Energy stations as the supply of RNG is expected to rapidly grow over the next several years with a number of new RNG production facilities under construction and more announced. In turn, Clean Energy will share in the incremental environmental credit revenues generated from the incremental RNG volume.

Renewable natural gas fuel, or biomethane, is produced entirely from organic waste. As a fuel for natural gas vehicles, including heavy-duty trucks, it is estimated to result in 70 percent lower greenhouse gas emissions than from equivalent gasoline or diesel fuel vehicles. Clean Energy noted it has grown sales of its Redeem-branded RNG from 22 million gasoline equivalent gallons in 2014, the first full year it was available, to an expected 100 million GGEs in 2018.

“The growth of our Redeem RNG has been astounding as municipalities and companies all over the country are achieving their sustainability and greenhouse gas reduction goals by switching their fleets,” said Andrew J. Littlefair, Clean Energy’s president and CEO, in a statement. “This agreement combines BP’s significant investments in RNG projects and supply network with Clean Energy’s vehicle fueling network and will help to create certainty for future RNG project development and continue to accelerate adoption of natural gas vehicle fueling.”

“As one of the largest suppliers of renewable natural gas to the U.S. transportation sector, BP is committed to supporting the transition to a lower-carbon energy future,” said Sean Reavis, BP senior vice president of global environmental products, in a statement. “Our agreement with Clean Energy reflects that commitment, and we believe today’s announcement will help to accelerate the growth of RNG and promote a more sustainable energy mix.”