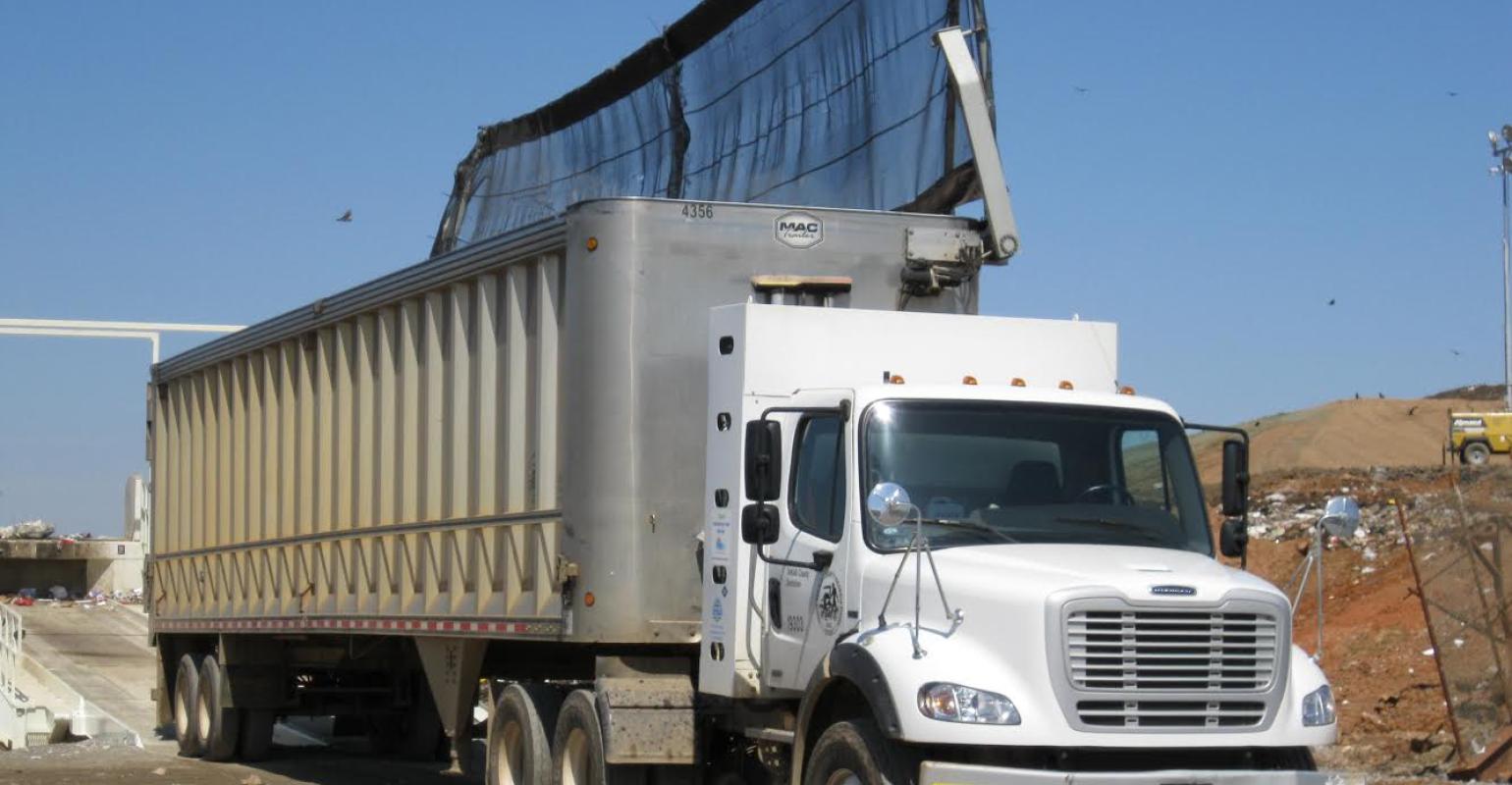 For years, most transportation fuel produced from Ohio’s landfill gas has been sold in California, with project developers there incentivized by California’s low carbon fuel standard, enabling them to sell credits to buyers of renewable gas. But as California’s market becomes saturated, more gas may come back to the Midwest as third-party marketers turn to that region to land new contracts. Nonprofit Clean Fuels Ohio is helping local businesses take advantage of resulting new opportunities.

Clean Fuels Ohio is one of about 100 Clean Cities coalitions around the U.S. that are part the Department of Energy (DOE)’s Clean Cities program, which builds partnerships to advance affordable, domestic transportation fuels and technologies. About eight of these coalitions are heavily focused on helping to promote landfill gas in their regions, which include parts of California Louisiana, Ohio, Wisconsin, Portland, Ore., the Yellowstone region and Twin Cities, Minn.

“The program was created to identify communities interested in alternative fuels [including landfill gas] and to support development of infrastructure that worked for those communities,” says Dennis Smith, vehicle technologies office Clean Cities director for DOE.  “Coalition members receive help finding all the stakeholders, whether it’s fleets that are end users, business people with products or services, those who teach about technologies to produce the fuels or others. It’s the idea of connecting the dots.”

In Ohio, as with many other coalitions, the work involves educating and supporting government and private fleet operators.

“Our goal is to help them understand landfill gas is commercially available and an energy-efficient, cleaner fuel that can help them achieve their emission reduction goals while saving money,” says Andrew Conley, program director for Clean Fuels Ohio.

Years ago, the coalition supported the Solid Waste Authority of Central Ohio (SWACO) in growing its landfill gas-to-transportation fuel business. SWACO operates a large landfill for Columbus and surrounding communities and found funding for gas cleanup technology and fueling stations through the coalition.

“That’s a done deal in Ohio; SWACO is firmly positioned to sell in California now. But now, we are seeing third-party biogas companies selling landfill gas become more active in the Midwest,” says Conley. “They are saying we will sell this renewable gas to any fleet for less than [conventional] natural gas. As a result we are seeing many conventional gas users seeking proposals to move toward landfill gas.”

For fleets interested in learning how to transition to biogas, the system is opaque and confusing. So for the past two years, Clean Fuels Ohio has educated large fleets, mainly public fleets and universities, providing consulting services, free workshops on economic and environmental benefits of biogas and steps to acquire it and implement services.

CSE was helping agencies and organizations move to cleaner energy sources years before its coalition involvement. Its original focus was on electricity, but as the transportation sector became the largest source of greenhouse gas emissions, the organization broadened its scope.

“Helping to lead the San Diego Clean Cities Coalition is a natural fit because its mission is to support local actions to reduce petroleum use and emissions from transportation,” says Kevin Wood, clean transportation specialist for the Center for Sustainable Energy. “Clean Cities is a fuel-neutral program and allows us to reach fleets with the technologies that make the most sense for them.”

The San Diego Coalition helps fleets apply for grants to buy vehicles that run on landfill gas. It also identifies locations where this gas could be used and introduces stakeholders, including major coalition partner Clean Energy, who sources the fuel at a discount to diesel, builds fueling stations and navigates the credit system of California’s low-carbon fuel standard.

“To some fleets, getting renewable natural gas through existing stations for about the same price or less seems like it could be too good to be true. But the coalition helps to put some of those suspicions to rest,” says Wood. “Plus, fleets working with Clean Energy don’t have to worry about the intricacies of the credit markets. They just fill their vehicles, get the credits and we get the benefits of reduced emissions.”

Currently, San Diego has 500 heavy-duty vehicles running on renewable gas, equating to more than 5 million therms sourced from landfills, according to Wood.

Nationwide, in 2015, Clean Cities Coalitions reported more than 1.2 million gasoline gallon equivalents, or GGEs, (energy content equal to that of gasoline) of renewable natural gas used by 366 vehicles—a 17 percent increase in vehicles from 2014. The biogas comes from several sources, including landfill, wastewater treatment plants and farms.