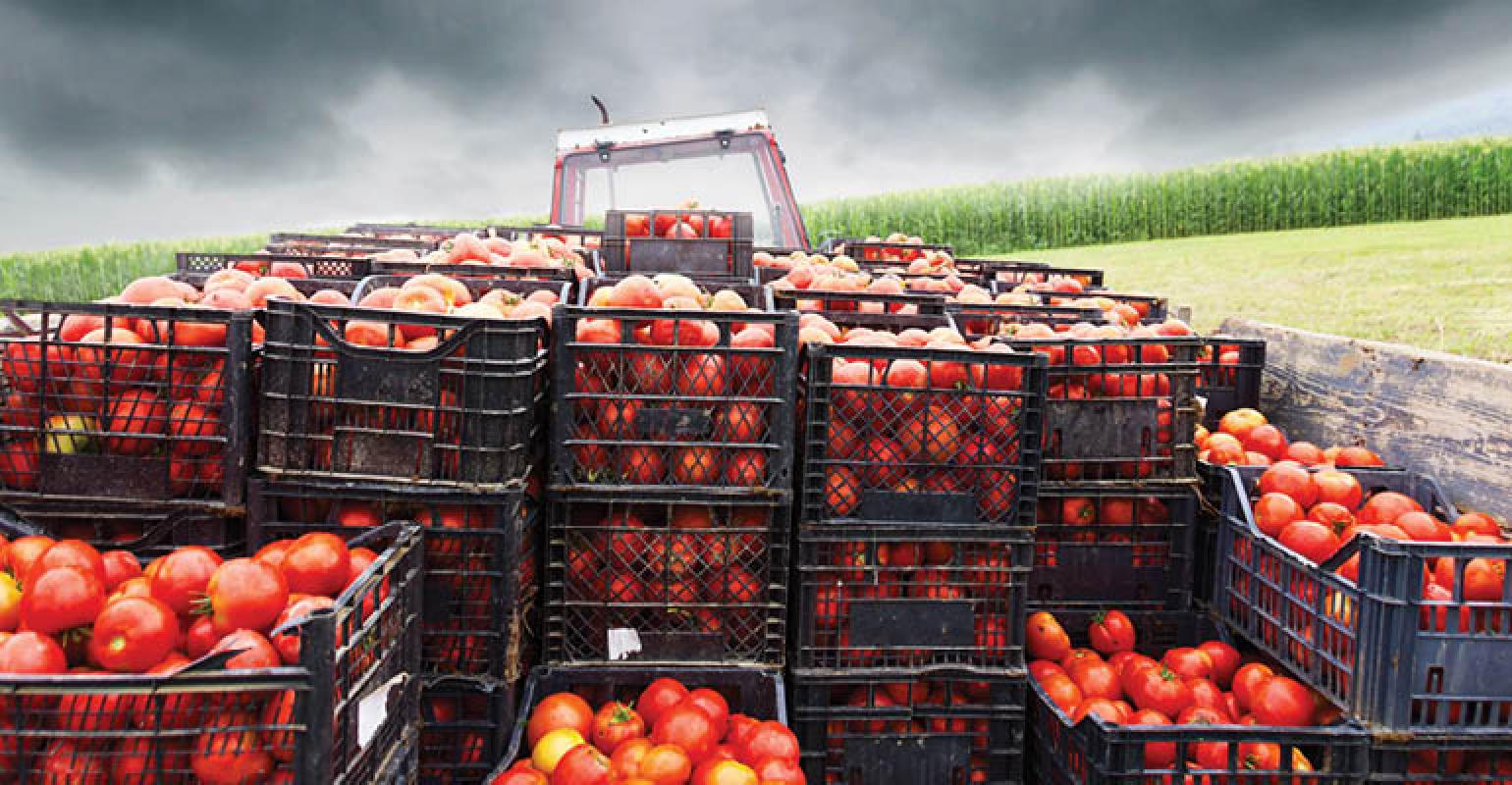 Earlier estimates, however, reveal that progress could be overblown.

In its latest report, WRAP revealed that food waste distribution sent to charities and commercial redistribution sites surged by 50 percent in the past two years.

The fine print in the report, however, tells a slightly different story.

According to WRAP, the industry has increased the amount of food surplus sent to charities and commercial redistribution organizations by more than half in a two-year period–from 28,555 tonnes in 2015 to 43,034 tonnes in 2017. But, WRAP noted in a previous estimate that all parts of the sector that ensure surplus food goes to those in need was "hugely overblown."

The Grocer has more:

A landmark report today by Wrap reveals beyond doubt that the food and drink industry has woken up to the scandal of food waste – and its own failure to redistribute to those that need it.

However, if ever there was a report with a sting in the tail, this was it.

On the surface, Wrap’s document appeared to show undiluted good news. The industry has increased the amount of food surplus sent to charities and commercial redistribution organisations by 51% in a two-year period, from 28,555 tonnes in 2015 to 43,034 tonnes in 2017. Also encouraging is that the greatest gains were in the form for charitable donations, up 80% from 11,655 tonnes to 20,935 tonnes.

But in the small print not all was so rosy. Wrap declared that its previous estimate of the role played by all parts of the sector in making sure surplus food goes to those that need it was hugely overblown.