What Will Growing Online Food Sales Mean for Food Waste? 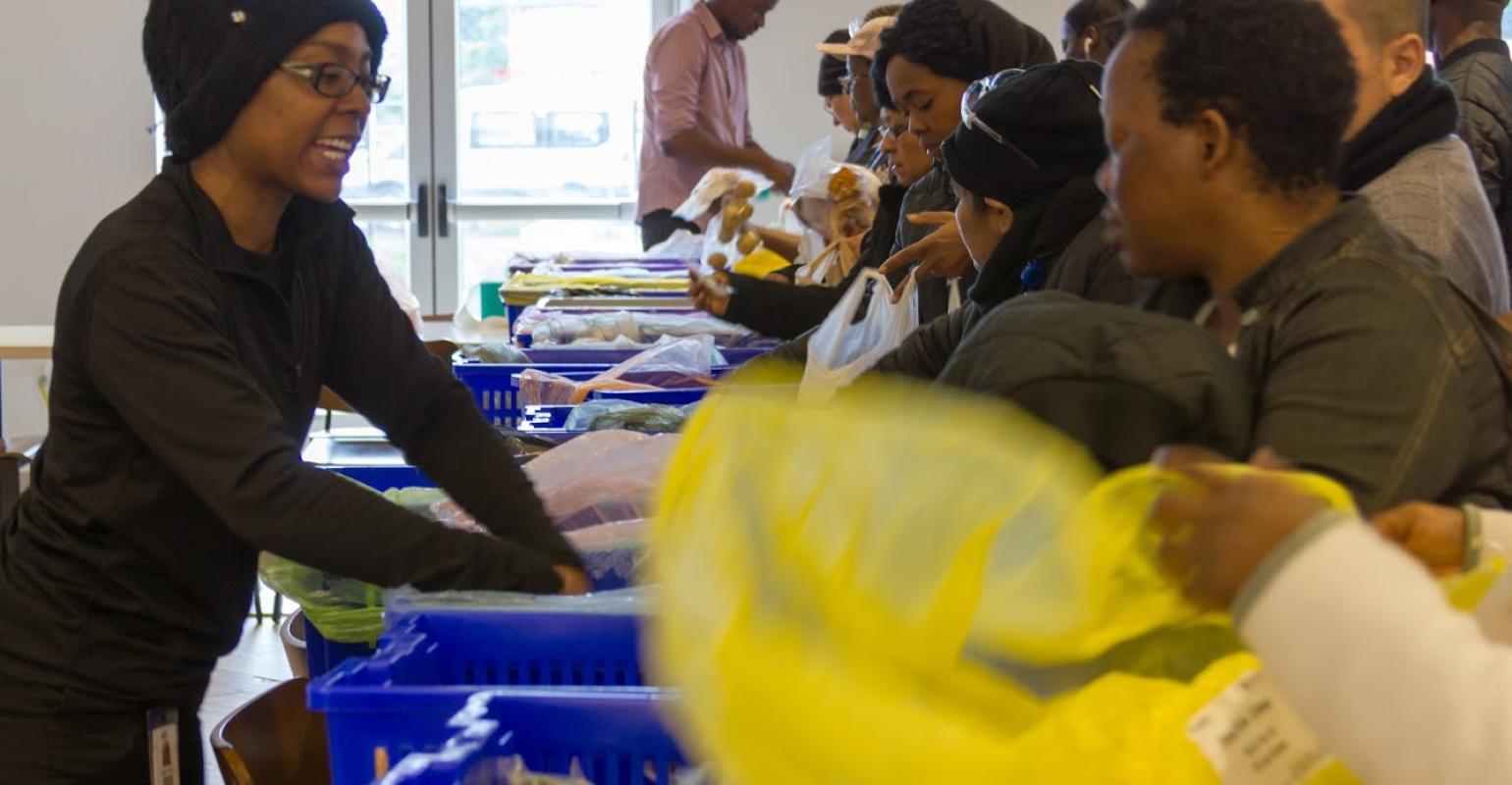 Some sustainability experts project that online grocers will help cut food waste, while others believe there is potential for more problems.

Online grocer venues are gaining traction. Even e-commerce giant Amazon is among those that have added food sales to their portfolio, and it has publicly stated its plans to expand operations in this market. Meanwhile, this evolving shopping trend adds new dimension to the issue of food waste management across the supply chain.

A big question is will these models add to, or reduce, wasted food, which accounts for more landfilled garbage than any other material? Some sustainability experts project that overall, online grocers will help cut food waste. Others believe there is potential for more problems.

“These companies buy very large lots in advance, and through their venue, they may not be able to be as reactive to inventory surplus or to approaching expiration dates,” says Fernandez. “But if you have 15 cases of product in a physical store, you can nimbly mark down to push them out the door.”

“Further, consumers usually buy online by unit, not by weight. When you buy produce, meat and other items by weight, you can better judge the quantity you need,” he adds.

“My theory is online shopping will lead to better menu planning and better shopping habits where you are not doing impromptu buying as you might when you go up and down the aisles. So, you could be less likely to oversupply,” he explains. 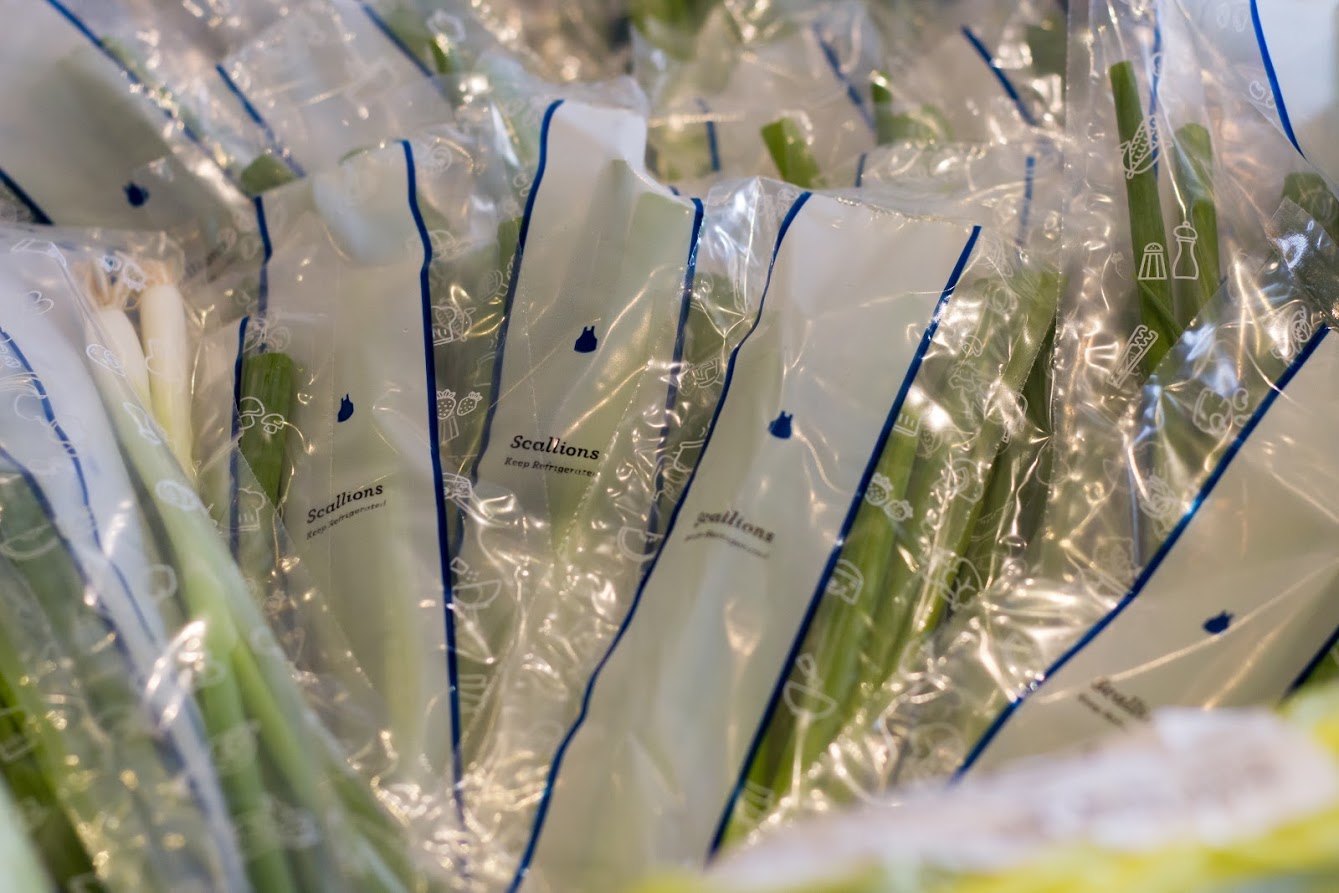 Online platforms can provide sellers with real-time information to manage inventory, while traditional grocers must look at previous sales and trends to forecast.

Pearson sees potential for a hybrid model of sorts. Brick-and-mortar retailers and their distributors would work in tandem with online ordering.

“Instead of having to forecast how much to stock, you get direct orders of exactly what each customer wants,” he says. “You could feed that data to distributors and producers quicker, and that trickles down to retailers. They would better understand how much to put on the shelves from day to day.”

For now, WWF is among stakeholders trying to figure out the best food delivery system to reduce environmental footprint, whether online or other. But calculating this footprint to come up with a comprehensive comparison is complicated. There are many considerations—from impact of packaging to impact of transportation.

What has made data analyses even harder is that most food retailers don’t report their food waste.

“World Wildlife Fund wants to see everyone reporting food waste,” says Pearson. “This could accelerate waste reduction, but we have not been successful at getting data on food waste from online or traditional retailers. There is a perceived risk that when you put that transparency out there, the information could be negative in the public’s eyes.”

The lack of transparency concerns Fernandez, too. Green Century recently filed a shareholder proposal asking Amazon to report its food waste management efforts, which Amazon had blocked through an appeal to the Securities and Exchange Commission.

“Meanwhile, Amazon has a stated goal to be in the top five grocery retailers by 2025. But they have not disclosed if and how they will deal with food waste,” says Fernandez. 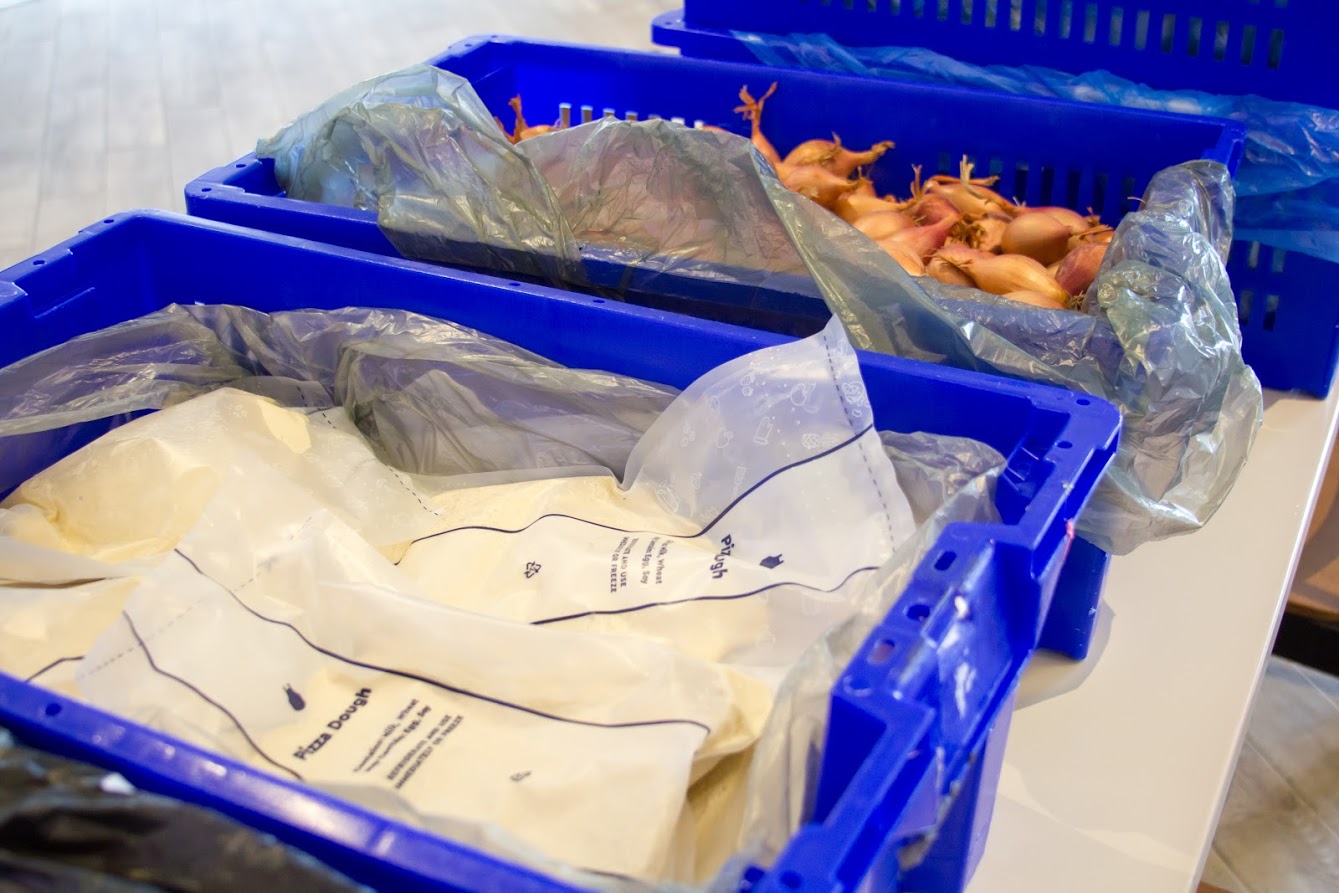 Blue Apron is a New York City-based meal kit company that sells pre-portion quantities online. One advantage the company has over traditional grocers is that it does not have to set up visually appealing displays of food in abundance that may go to waste. Rather, it engages with consumers through channels like Instagram and its own app.

“Another way we minimize waste is by planning ingredients in advance, only using produce when the quality is best so as to not have to toss them,” says Alison Grantham, director of food strategy and sustainability at Blue Apron.

“We also work to bridge disconnects between when customers order and when we order,” she adds. “This way, we avoid guesswork to meet demand while avoiding waste. We do this through forecasting; for instance, we quantify preferences using a recipe scoring system in advance of placing our orders.”

The small unsold percentage that nears the end of its shelf life is given to employees at farmers’ markets or sent to food banks. Past its shelf life, it goes to animal feed and compost.

Through these efforts, according to Grantham, Blue Apron has reduced landfilling by 75 percent year-over-year and saves 45 percent on collection and disposal.