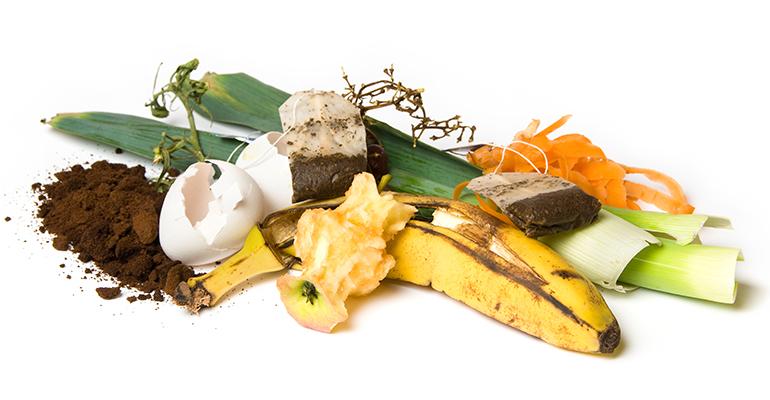 The pledge falls in line with England’s goal of eliminating food waste to landfill by 2030.

Following a call to action from the British government, food businesses and organizations in the U.K. have signed a pledge to reduce the amount of food they waste.

Nestlé UK and Ireland and Unilever are among several companies that have made the commitment to halve food waste by 2030 in the U.K. However, The Independent reports a Greenpeace spokesperson claims that although the target to halve food waste is positive, “swifter action is needed from supermarkets.”

Earlier this year, the U.K. appointed its first-ever food surplus and waste champion. The volunteer position was created to set an ambitious direction to help drive down unnecessary food waste in England. England has set a goal of eliminating food waste to landfill by 2030.

The Independent has more information:

More than 100 UK food businesses and organisations, including all major supermarkets, have signed a pledge to drive down their food waste following a call to action from the government.

Tesco, Marks & Spencer, Waitrose and Unilever are among the companies that have vowed to halve food waste by 2030 in the UK, where an estimated 10.2 million tonnes of food and drink is thrown away annually.

The Waste & Resources Action Programme (WRAP) estimates that UK households spend £15bn each year on food that could’ve been eaten but ends up going to waste.