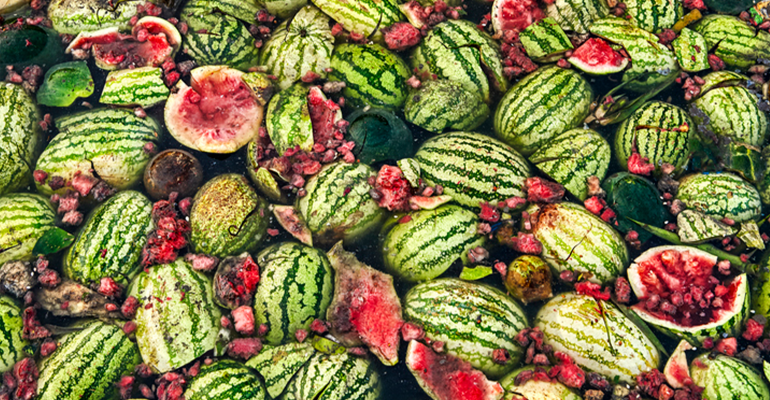 The statistic is commonly shared: 40 percent of all food goes to waste, but what is being done in terms of recovery efforts? Waste360 shares the top five food waste stories in 2021 that showed the companies and players working to alleviate food insecurity and fight climate change.

It's one of the biggest events in the United States - for food waste.

Falling just behind Thanksgiving, Super Bowl spending averages around $80 per person annually, according to the National Retail Association. The majority of that spending, 77%, is on food and beverage.

Renewable, clean hydrogen could cut greenhouse gas emissions from fossil fuel by up to 34%, reports  Bloomberg New Energy Finance, and plenty of developers are racing to commercialize their own version of this low- to zero-carbon alternative fuel, usually leveraging electricity.

3. How UK is Closing in on Halving Food Waste by 2030
By Arlene Karidis

The UK appears to be ahead of the rest of the world in reaching for the United Nations Sustainability goal of 50% reduction in food waste by 2030. Andrew Parry, special advisor for Food & Drink, WRAP UK, elaborates on progress; what’s driving it; where the UK needs to focus to move the needle more; and where other parts of the world stand in their food reduction efforts.   Parry shares figures from reports showing economic impact of reduced wasted food.

4. NYC Food Waste Fair Returns in 2021 with Toolkit In Hand
By Stefanie Valentic

The upcycled food movement continues to make strides in addressing food insecurity across the globe.

Each year, more than $1 trillion worth of food throughout the global supply chain is wasted.