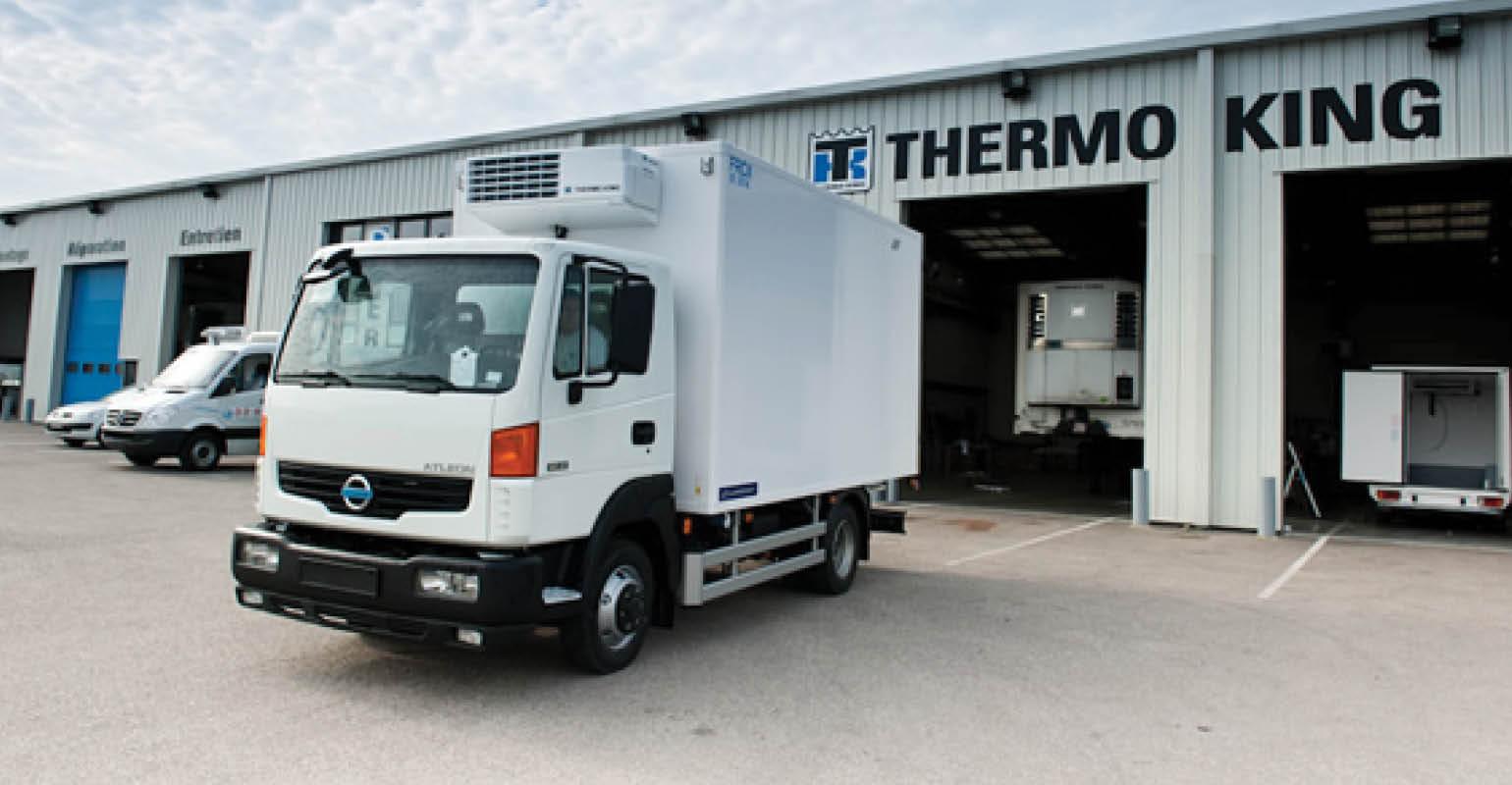 Through a new social initiative, the trio aims to make it easier and more affordable for food banks to safely transport fresh food to families who need it most.

More than 40 million Americans struggle with hunger yet nearly $220 billion dollars of food is thrown away in the U.S. each year. Thermo King, a leader in transport temperature control solutions for a variety of mobile applications and a brand of Ingersoll Rand, is partnering with the Ingersoll Rand Foundation and Feeding America to close this gap via a breakthrough social initiative called We Move Food.

We Move Food’s mission is to make it easier and more affordable for Feeding America food banks to safely transport fresh food to families who need it most. By providing funding for mobile food pantries and special pricing on refrigeration products and services, food banks will be able to access food deserts serving some of the hungriest cities in the U.S.

“We have a proud heritage of supporting our customers and their drivers so that they can transport food safely and efficiently to people all across the country and around the world,” said Ray Pittard, president of Thermo King North America, Europe, Middle East and Africa, in a statement. “Transport refrigeration plays a critical role in eliminating waste and increasing food stability, and we are pleased to leverage our strong Thermo King Dealer network, our employees and the Ingersoll Rand Foundation to make a difference in the nationwide effort to help end hunger.”

We Move Food includes a commitment to volunteerism and community engagement. Ingersoll Rand employees from across the U.S. alongside employees from the Thermo King dealer network, which is nearly 200 strong and located in all major U.S. cities, are volunteering at mobile food pantries and food drives, reclaiming healthy food from retailers and restaurants, and working with the community food banks to make their operations run more efficiently and effectively.

“One in eight people in America may not know where they will find their next meal,” said Karen Hanner, vice president of manufacturing product sourcing at Feeding America, in a statement. “Feeding America is grateful to Thermo King and its dealer network and to the Ingersoll Rand Foundation for its commitment to helping children and families who struggle with hunger. This partnership helps us achieve our goal of providing more nutritious meals to people in need by providing assistance with transportation, which can be one of the most challenging bottlenecks in sourcing and distributing food.”

Thermo King and Ingersoll Rand have a national relationship with Feeding America, a nationwide network of 200 food banks and the nation's leading domestic hunger-relief charity. Ingersoll Rand’s roots are grounded in addressing global trends like food stability that impact the way that we live, work and move. As part of the company’s commitment to sustainability, it has set and is working toward achieving 2020 sustainability goals including supporting food stability and nutritional education to 200,000 children through signature programs like We Move Food. Ingersoll Rand has exceeded the goal, two years ahead of schedule.