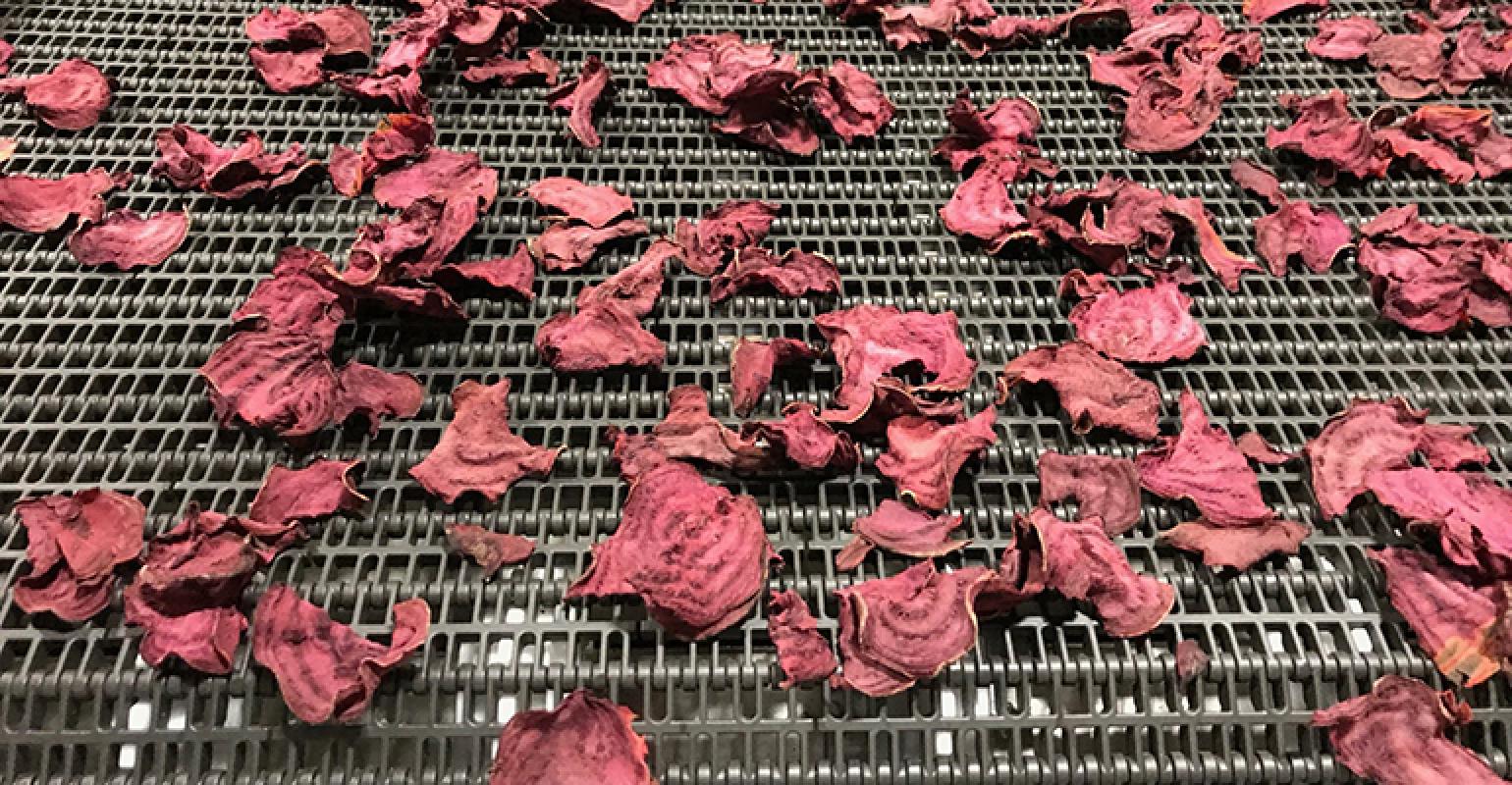 Treasure8 will create products and ingredients from food waste streams in addition to consumer packaged goods.

“The full-scale pilot plant is our first venture into creating, testing, iterating and producing products right at our [headquarters] on Treasure Island,” says Timothy Childs, founder and co-CEO of Treasure8. “It allows us to not only make new products in the pillars of impact but also send out samples, demonstrate for press and investors on the spot and show the world the potential of our technologies and of Treasure Island as a hub of innovation for us and others.”

The company’s main food drying system, SAUNA, is a new form of dehydration built with a grant from the California Energy Commission along with the U.S. Department of Agriculture (USDA) and University of California, Davis. Treasure8 holds the exclusive licensing rights to the patented USDA core technology, which allows the company to manufacture SAUNA machines and products from them.

“These are capable of drying multiple products faster, better and more sustainably and affordably than any other technologies in the world—truly a game-changer when it comes to food waste and nutrient capture of whole foods,” says Childs.

For example, imperfect apples that are not consumer-friendly can be transformed into single-ingredient packaged chips that have the same nutrients as an apple but last longer and can be shipped easier, according to Childs.

“The possibilities are truly endless … but at the moment for CPG products under the Treasure8 brand Ground Rules, we’re doing apple, sweet potato and beet chips,” he says. “All are one ingredient and use no oil or other products to create, and our technologies lock in all the nutrients, flavors, vitamins and minerals.” 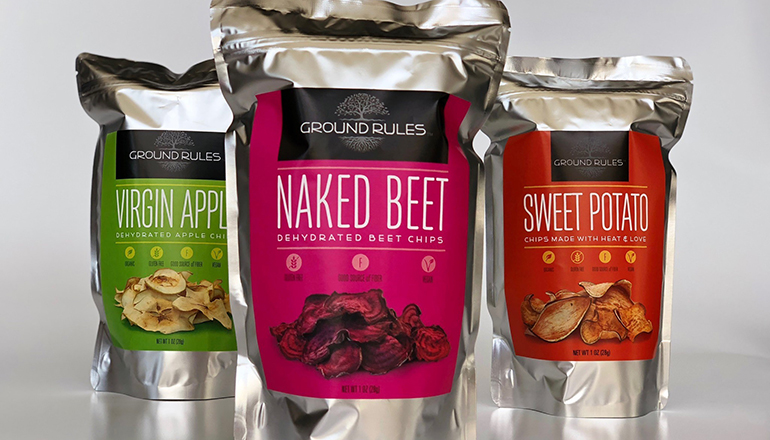 In addition to the new pilot plant, Treasure8 has added former Coca-Cola Vice President and Founder of its EKOCENTER initiative, Derk Hendricksen, who is serving as co-CEO of Treasure8, as well as Gordon Gregory, formerly vice president of Edible Bean Specialties at Archer Daniels Midland (ADM), one of the largest food companies in the U.S.

“My focus will be on connecting people and ideas so that our solutions generate the impact we envisioned. This can be with large industry players, fellow entrepreneurs or like-minded investors,” says Hendricksen. “But I will also do this internally, within Treasure8, where the unique skills and personalities of each person need to be connected so we can continue to fuel the resource revolution we aim to create. We call this a regenerative, high-performance culture, and I’ll be in charge of setting the tone for that.”

“Our technology and partnerships are designed to capture that energy as nutrition for people, fuel for our drying machines and biochar for the land from which we source our inputs in the first place,” he says. “As such, we aim to create a regenerative system that in its purest and scaled form has the potential to help create a resource revolution we believe the world badly needs.”

Gregory’s career has been in building, maintaining and growing ADM’s businesses.

“My strength in technology has been to know where to reach out to those who have the engineering, nutrition/food science and operational expertise. Through engagement, all that can have an impact on the project,” he says.

According to Gregory, his new role at Treasure8 will include helping define and establish a business that will provide entrance into the retail market with strong CPG partners and build an ingredient market that will provide sustainable plant-based protein and fiber, which is non-GMO and gluten free.

“This ingredient can be used as an emulsifier to replace xanthan gum, guar gum, locust bean gum, inulin and corn or wheat starch, as an example. The applications for this ingredient are very wide from a functionality to nutritional standpoint,” he says.