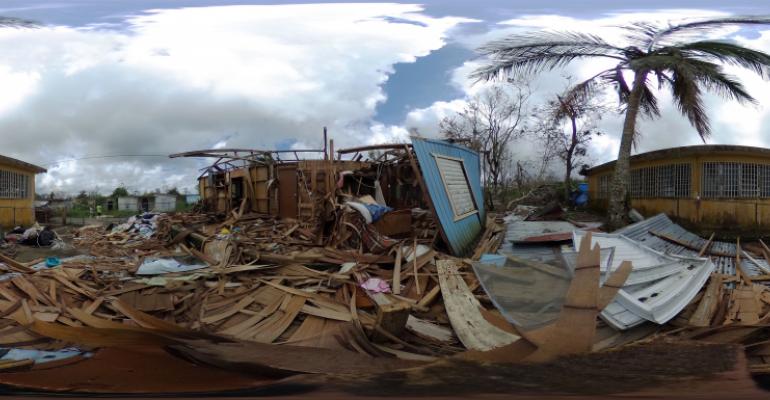 Walmart and other supermarkets requested emergency fuel from FEMA but received no answer.

Several supermarkets in Puerto Rico, including Walmart, were forced to throw away several tons of perishable food in the aftermath of Hurricane Maria due to a lack of emergency fuel. The stores reached out to the Federal Emergency Management Agency (FEMA) requesting the necessary fuel to refrigerate the food, but the request were ignored, according to a congressional investigation.

Officials at Walmart enlisted the assistance of several members of Congress in contacting the federal agency for aid. FEMA’s failure to respond is just once instance of many that are spurring members of Congress to demand the release of documents related to the agency’s disaster response.

Rep. Elijah Cummings (D-Md.), the top Democrat on the House Oversight and Government Reform Committee, and Rep. Stacey Plaskett (D-Virgin Islands) released details of the emails in a letter to the committee chairman, Rep. Trey Gowdy (R-S.C.), on Tuesday. In the letter, they repeated a longstanding request for a subpoena to force the Department of Homeland Security to produce documents related to FEMA’s disaster response.

“Senior officials at Walmart took extraordinary measures to try to convey their emergency requests to FEMA,” Cummings and Plaskett wrote. “FEMA did not respond to requests for fuel as tons of desperately needed food went bad.”

On Sept. 25, a Walmart official said the company had two days’ worth of generator fuel left at its distribution center on the island.