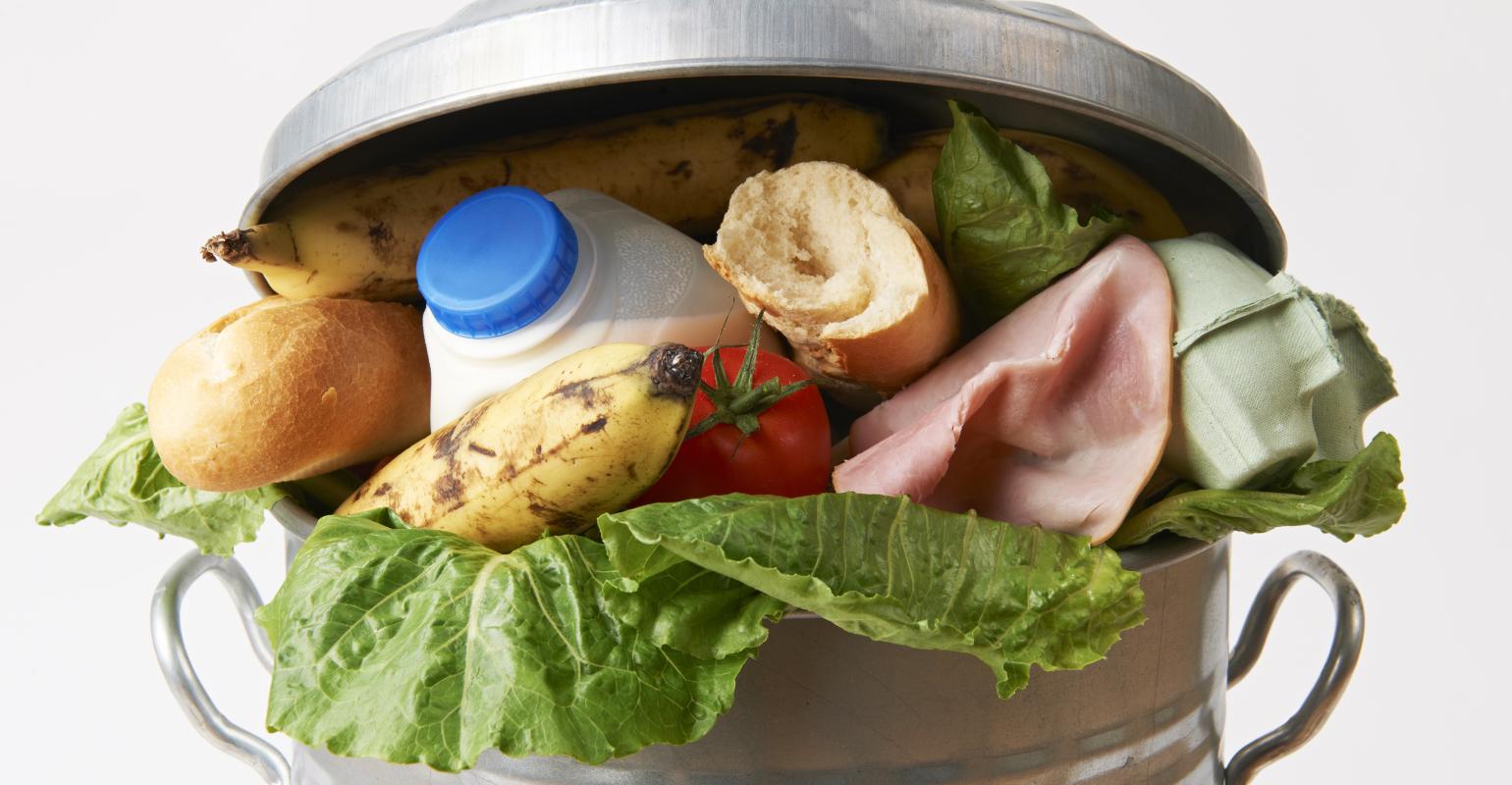 Second Harvest, Canada’s largest food rescue organization, and Value Chain Management International, a leading public and industry voice in the area of food waste, have released a new roadmap and report called “The Avoidable Crisis of Food Waste.” The report, which is funded by the Walmart Foundation, is the first to use front-line, primary data from the entire food chain and the first to create a standardized system of measurement that can be used by any food business to track and reduce food loss and waste.

The report has a focus on Canada, where nearly 60 percent of food produced is lost and wasted annually. Of that, 32 percent is avoidable and considered edible food that could be redirected to support people in various communities. The total financial value of this potentially rescuable lost and wasted food is $49.46 billion.

“There is no social, environmental or business case for food waste, and yet it has become standard operating procedure in the food industry, not just in Canada but globally,” said Lori Nikkel, CEO of Second Harvest, in a statement. “But with this research, we all now have the data and the tools to transform this crisis into a triple-bottom-line win across the value chain.”

Based on responses from more than 700 food industry leaders across Canada, the report identifies approximately 30 root causes of food loss and waste, including:

The report also provides more than 100 actions for industry, industry organizations and government to begin to quantify food loss and waste, address the negative economic and environmental impacts and support community food programs.

“There is more than enough food produced in Canada and the world that no one ever needs to be hungry. This report provides us with concrete solutions that will allow food to get to those who need it,” said Nikkel in a statement.