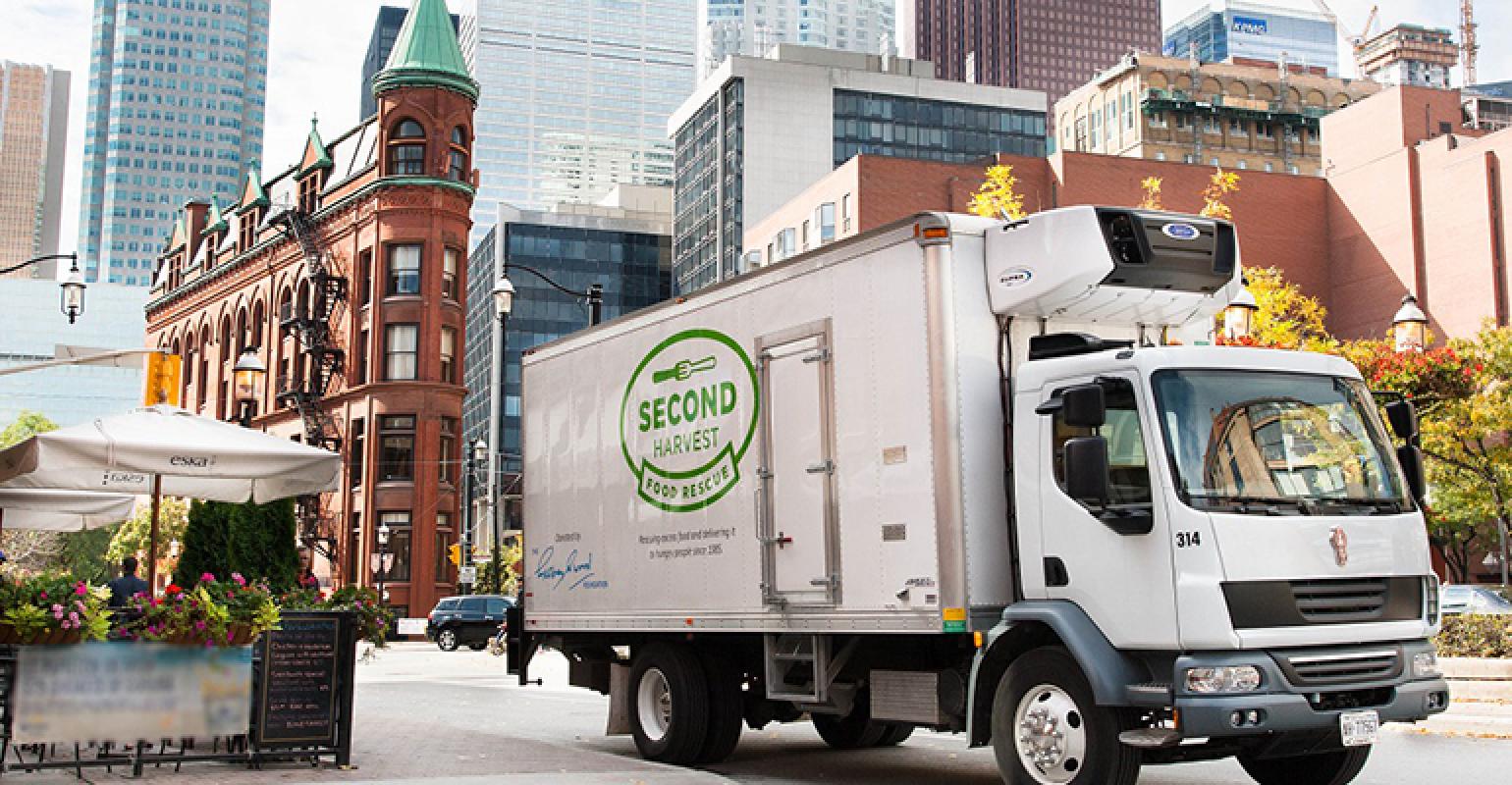 Second Harvest’s goal is to rescue 30 million pounds of food in Canada by 2030 and to roll out FoodRescue.ca nationally so every province can access food.

Canadians toss about 35.5 million metric tons of food a year, and 32 percent of that is avoidable, according to a study from Value Chain Management International. The waste mass comes with a cost of $49.5 billion—that’s 51.8 percent of what Canadians spent on food in retail stores in 2016. Then there’s the environmental price: greenhouse gas emissions equating to 56.5 million tons of carbon dioxide (CO2).

Meanwhile, four million Canadians often go hungry. Second Harvest, an environmental organization focused on hunger relief, is trying to help turn the scenario around. Last year, it rescued 12.3 million pounds of surplus food in Ontario alone. The company has a 34-year history, picking up food donations from businesses through most of that time. It’s up to 600 donors, and last year, it launched an online platform where these donors and recipients can find each other to send and receive good, edible food. It’s called FoodRescue.ca.

Second Harvest’s goal is to rescue 30 million pounds of food in Canada by 2030 and to roll out FoodRescue.ca nationally so every province and territory can access food, says Lori Nikkel, CEO of Second Harvest.

The online donation piece all started with a pilot in May 2018 that operated in four communities, involving a food bank and a couple of organizations that rescue and redistribute food. 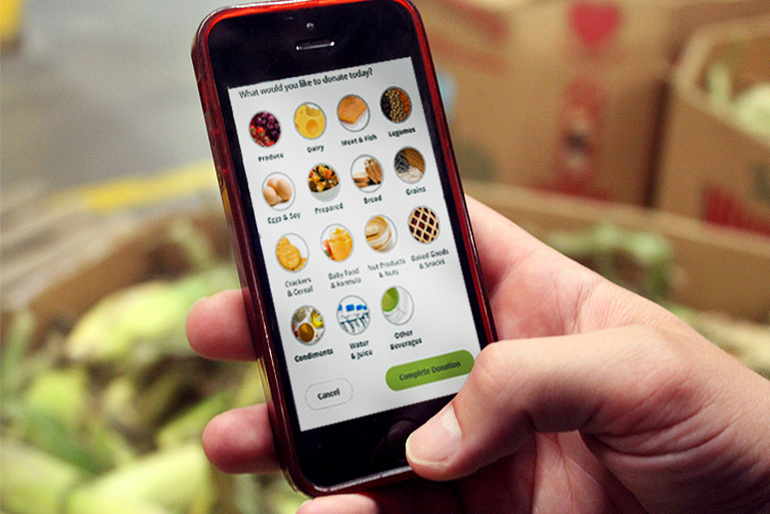 “Each of these community organizations brought on food rescue coordinators, and then we began to expand provincially. The formal pilot ended in July 2018, but the coordinators are still working, and we have gone on to build a network of food organizations across Ontario,” says Winston Rosser, food donor manager for FoodRescue.ca.

Community coordinators vet potential recipients to ensure they are charities or not-for-profit organizations, have safe food certification and comply with local public health. Once their profiles are activated, potential recipients get notices of donations available in their communities.

Businesses can offer either single donations when they have food available, which charities pick up, or they can schedule recurring pickups for ongoing surplus. Donators are asked to provide food categories, approximate weight of products, whether the products are perishable or nonperishable and how the food needs to be stored.

Businesses can even use it as a tool to reduce food loss in the first place, while seeing what they have made that’s edible is used, thus saving in disposal costs. For instance, they can see trends around surplus to know where and how to avoid it.

It’s a different way of doing things. For instance, “If you have soup where you would have to strain solids and dispose them as organics, it’s less work to set up a donation schedule. And you have key performance indicators to highlight the positive impacts of donations. For the receiving organizations, being able to track meals they get can help them get grants, and they, too, can see measured impacts,” says Rosser. 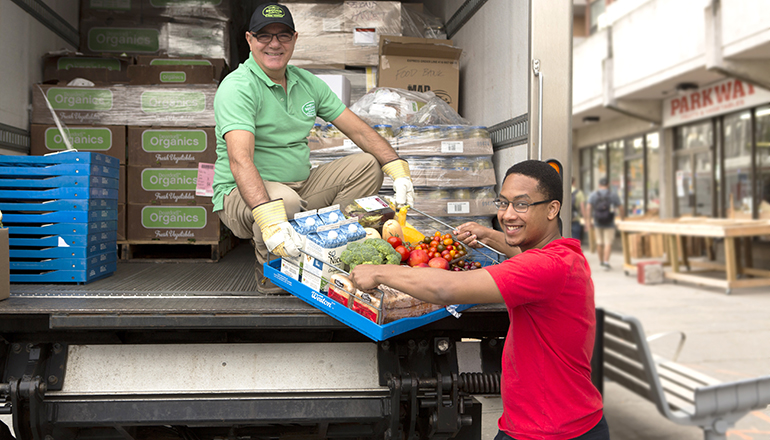 Balzac’s Coffee was one of the first food companies to come on board and include all its 14 locations. Its history with Second Harvest goes back years as a sponsor at some of its community awareness and fundraising events.

“FoodRescue.ca sounded like a great initiative for a great cause and certainly something we could help with. It was in line with our company founding values, which include ‘sustainable and local’ as well as an overall strategy of giving back to the neighborhoods in which we reside,” says Steve Janzen, general manager of Balzac’s Coffee.

In its first six months, Balzac’s donated the equivalent of 1,134 meals, worth $2,948. Through this practice, it averted 1,762 kilograms of greenhouse gases. The numbers are climbing in 2019 as the program continues to grow.

This is food that would otherwise have been recorded as waste and discarded, says Janzen.

“While there is some additional work at the end of the day, which can add a little time and payroll to closing procedures, it is easy to log on, enter the details and prepare and store the food for pick up. The website administrative setup and training takes less than a day. And there seems to be no shortage of charitable organizations or shelters that would welcome the support,” he says.

As the platform continues to evolve, there is an ongoing focus to ensure it’s as user friendly as possible across business and social service organizations.

“One big advantage is that it is very scalable. Because this is a website, it puts the power in the hands of the donor and end recipient, so they can connect directly with each other. And as we continue to scale, it won’t matter what province you are in,” says Rosser.