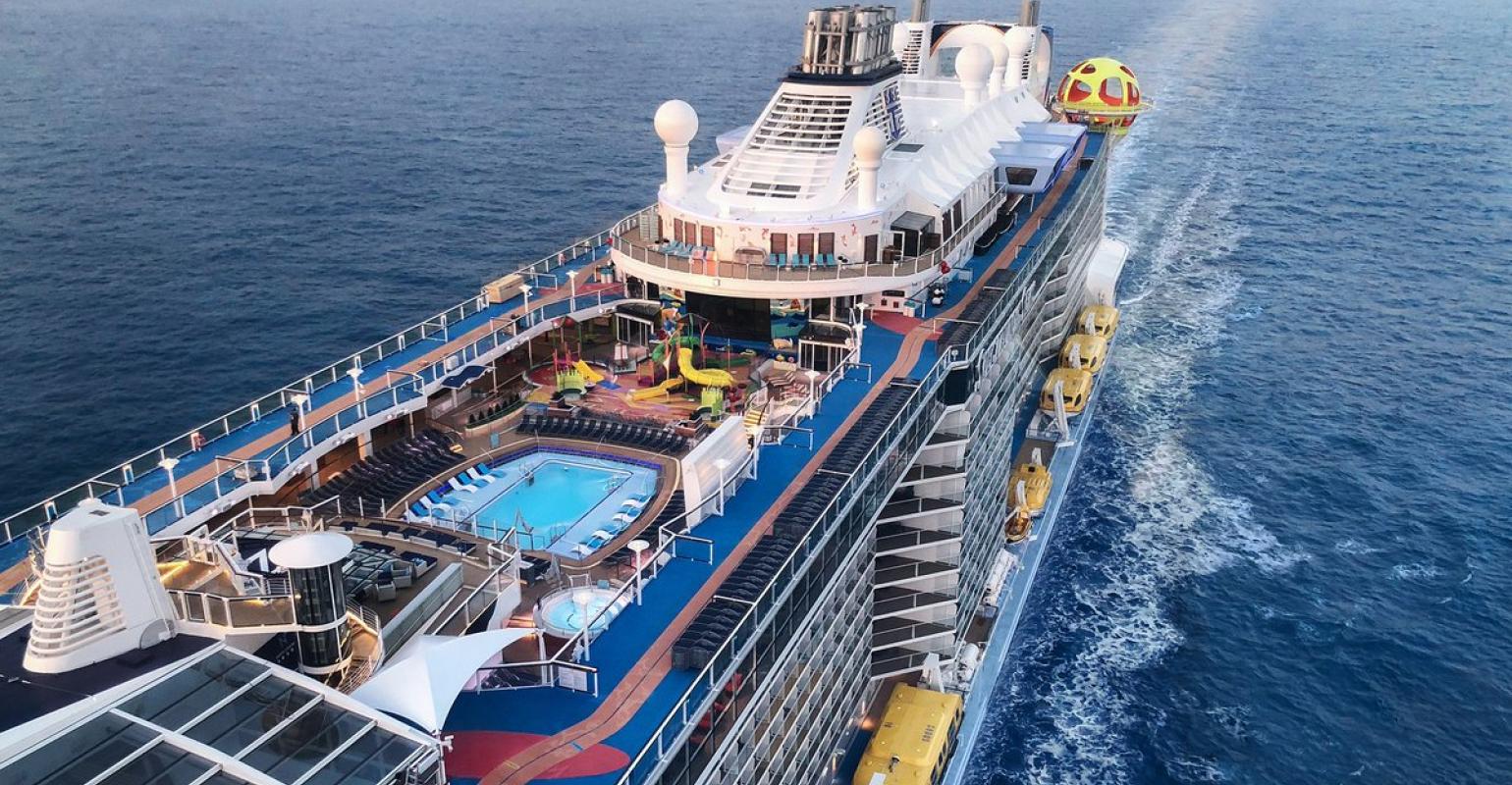 Cruise ships are notorious for their bountiful buffets, but this abundance comes at a price. Food expenditures account for 5.6 percent of Royal Caribbean’s total operating expenses, and food costs increased nearly $19 million in 2017—thanks, in large part, to numerous sustainable sourcing culinary initiatives, which Green Century applauds.

With numerous all-you-can-eat dining options, Royal Caribbean also has significant exposure to food waste. Buffet restaurants, such as Royal Caribbean’s Windjammer Café and Solarium Bistro, are associated with particularly elevated levels of food waste. In fact, studies find that up to 50 percent of food served in buffets is left uneaten.

As one of the leading global investors concerned with food waste, Green Century’s agreement with Royal Caribbean will result in greater public transparency about the company’s food waste reduction strategies, including an assessment of the causes and quantities of food waste from its operations. Royal Caribbean also will publicly describe its on-board initiatives to reduce the generation of food waste. All of the data will be published in the company’s forthcoming 2018 Corporate Social Responsibility report.

“Food waste isn’t the sexiest issue,” said Green Century President Leslie Samuelrich in a statement. “But it poses a serious investor, corporate and environmental risk. We’re very pleased that Royal Caribbean is taking the crown as a leader in food waste mitigation and disclosure.”