Picking Out the Similarities Between Pecans and Recyclables 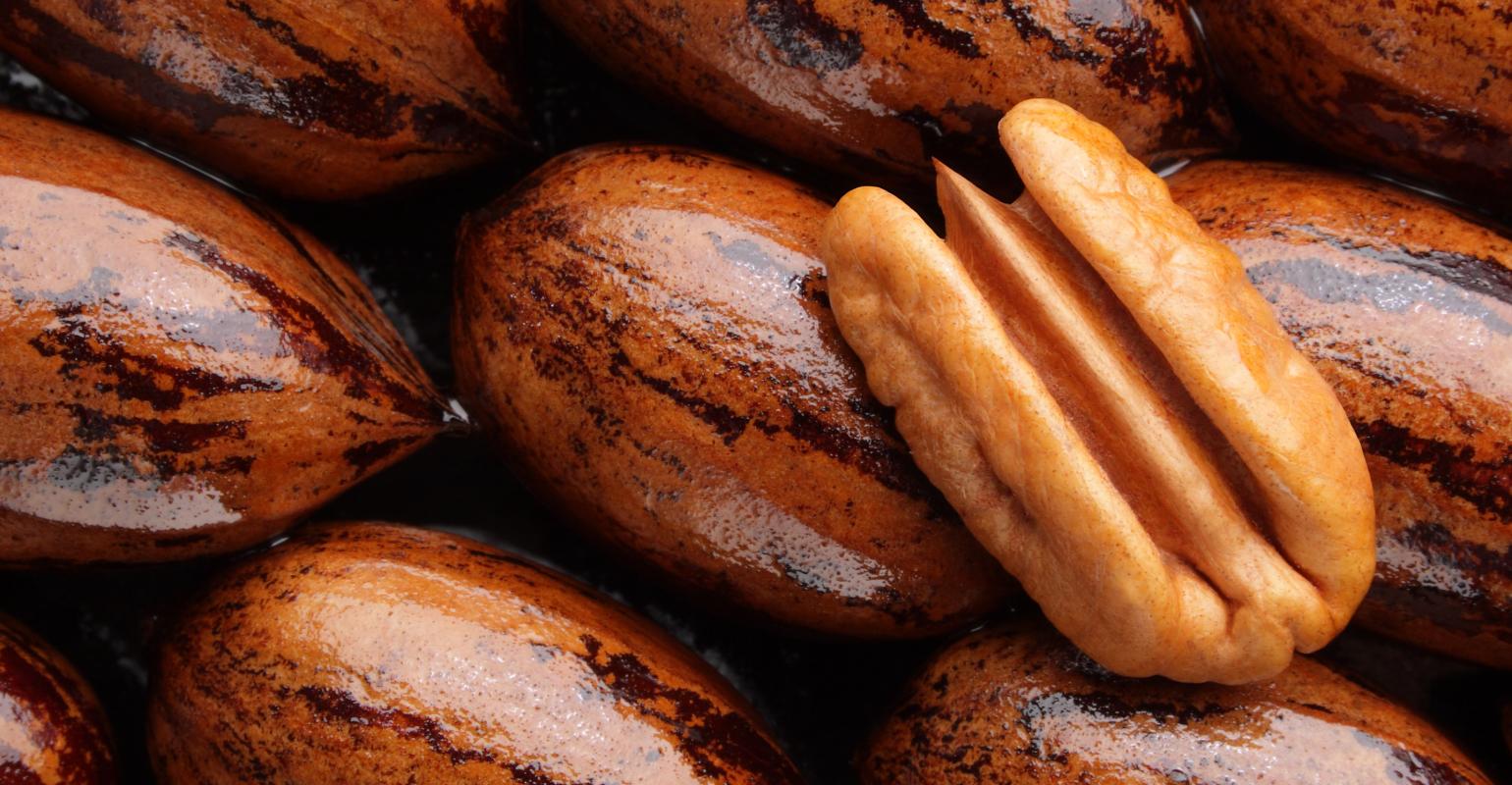 Just like recyclables, pecans are the victims of imposed tariffs, and both markets are a bit roiled at the moment.

Thanksgiving Day began centuries ago as a harvest festival. So, it was perhaps appropriate that my wife and I were helping friends harvest their pecan crop on Thanksgiving Day. Our dinner would have to wait because pecans don’t take a day off when they are ready for market.

Pecan harvesting is relatively simple. First, the nuts are mechanically shaken out of a tree. Then, a harvester circles the tree, scooping up the nuts. That machine can collect about 90 percent of the nuts on the ground. But why waste the rest? We followed the harvester with “rollers.” These devices have a long pole with an oblong flexible wire cage at the bottom. The rolling cage scoops up the pecans that the harvester missed. If we were being paid, the nuts we rolled up would have been the most expensive to collect, but their value would still have offset the cost. Why leave money on the ground?

The nuts are then processed in a cleaning machine that separates out undersized nuts along with contaminants, such as leaves, dirt and twigs. The nuts then fall onto a conveyor belt, where my wife and I were the 10-fingered pickers assigned to quality control. We were looking for cracked or flawed nuts that couldn’t be sold or were the wrong variety (e.g., Elliott instead of Cape Fear). The nuts that came off the end of the belt will be sold. The cracked nuts could be further sorted, the good ones shelled and eaten.

I couldn’t help but notice the similarities between pecans and recyclables. Both are commodities with fluctuating values, and both need to be processed to create a product an end market will buy. As it turns out, both are often sold to China’s end markets. Pecans haven’t been banned from China. But, like old corrugated containers, they are the victims of tariffs imposed as a result of our trade wars. Just like recyclables, their markets are a bit roiled at the moment.

As I was rolling pecans, I was also thinking about food waste. In a perfect, zero waste world, the pecan grove would have no wasted nuts. Instead, perfectly shaped, edible nuts would fall out of a tree, easily collected and processed. Best of all, just enough would fall to meet market demand.

Unfortunately, reality is messy. The weather doesn’t always cooperate and help produce a good crop. Not all the pecans that fall from the tree are edible. Worst of all, some years the supply of pecans exceeds market demand, so not all will be harvested.

In terms of food waste, those uncollected pecans and inedible nuts are a relatively small problem. Local governments don’t worry about agricultural products left on the ground due to insufficient demand. But what about the pecans people throw away because they let them go bad or decide they didn’t want them after all? Local governments increasingly worry about managing the food waste their residents and businesses throw away. As we get better at recycling, food waste is an increasingly larger portion of the waste stream. In fact, we now landfill more food waste than packaging.

Managing food waste is also more complicated than managing the dryer, less smelly parts of the waste stream. We can reduce food waste with better date labeling. Grocers and restaurants can also improve inventory control and generate less food waste. Those efforts will go a long way toward lowering the amount of food waste we generate.

But getting people to separate out food waste and either compost it at home or set it out separately for curbside collection will be difficult. The behavior change required for recycling right pales when compared to that for handling food waste right. So do the challenges to site and building the infrastructure needed to turn all of our food waste into energy or other products. Food waste remains an immense and intense barrier to zero waste.

None of that was on my mind as we celebrated our Thanksgiving dinner that night. Our daughter had prepared an apple pecan pie for dessert. The pecans were all seconds she had culled and shelled. The pie was delicious.