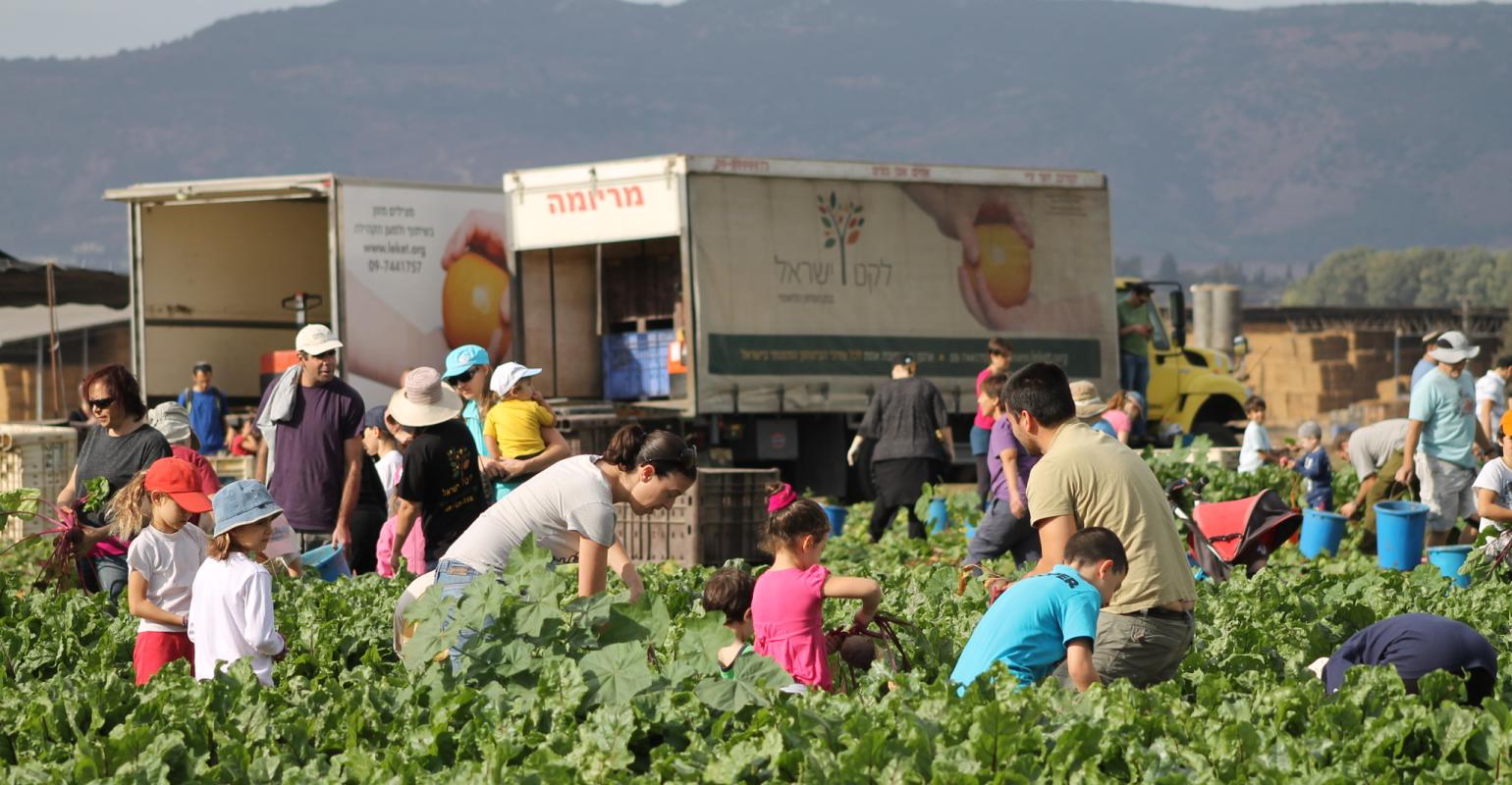 PepsiCo contributed $500,000 toward this project via a grant pool comprising three donors to support infrastructure expansion, to offer training to food banks and to provide those banks global certification, ensuring they meet global standards in food recovery.

The work to increase distribution entailed a different approach in each of these countries.

“In South Africa, the Dominican Republic, Colombia and Israel, we expanded food recovery in the agriculture sector. The Dominican Republic specifically had done no recovery from farmers, even though a third of their harvest was going to waste. Our efforts allowed that country’s food bank to recover from farmers for the first time,” says Lisa Moon, president and CEO of GFN. 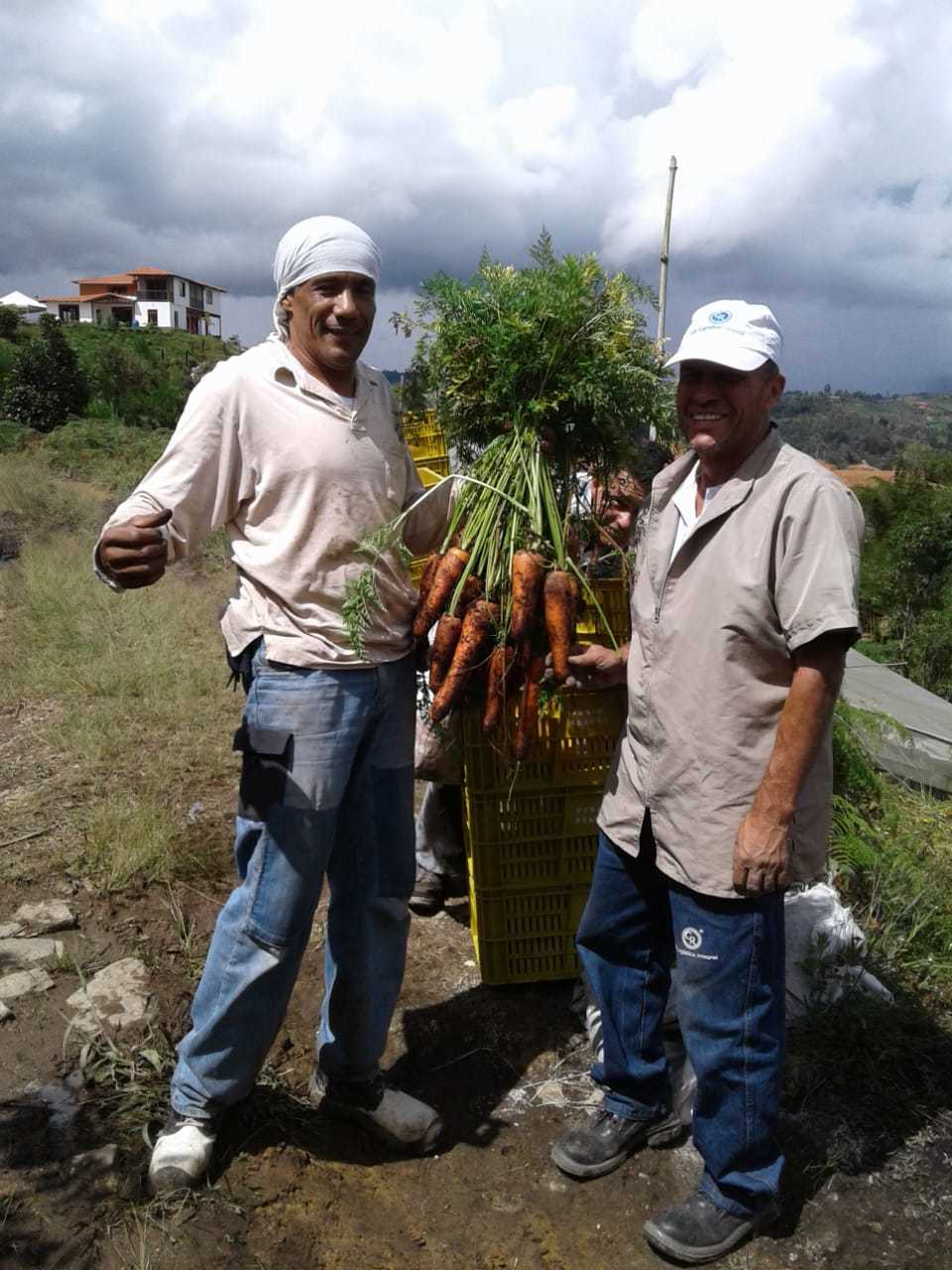 GFN’s efforts historically have not been just about recovering and delivering enough food but about delivering good nutrition. This was the intersection for PepsiCo and the nonprofit, as PepsiCo has for some time focused on doing the same.

Through its signature nutrition program, Food for Good, PepsiCo Foundation has provided traditional grantmaking and offered logistics expertise to address hunger around the world.

“We started working with GFN in 2015 when we were celebrating PepsiCo’s 50th anniversary, and employees got to vote on causes to contribute to. They chose GFN and their food banks. This current partnership evolved from that,” says Matt Smith, director of Food for Good.

The challenges the food mogul is helping to fund solutions to, such as infrastructure, are similar to what it has seen and addressed through its philanthropic prior to this partnership—for instance, using cold boxes that freeze food and keep it chilled from the warehouse to the receiving site and points in between.

As some organizations work to address hunger and food waste, one in four people globally is malnourished and one-third of food produced for human consumption is tossed. So, there is significant unmet demand and yet there is supply. That’s why the partnership is heavily focused on logistics and infrastructure. But it takes an education to make logistics work.

“Food banks [in developing countries] know the communities and their needs, but they often need training in best practices to take their efforts to the next level. What our financial support is adding is the important piece of teaching them how to manage logistics, whether food handling, warehouse management or routing,” says Smith.

Recipients need the resources, too, so monies are also dedicated to equipment. 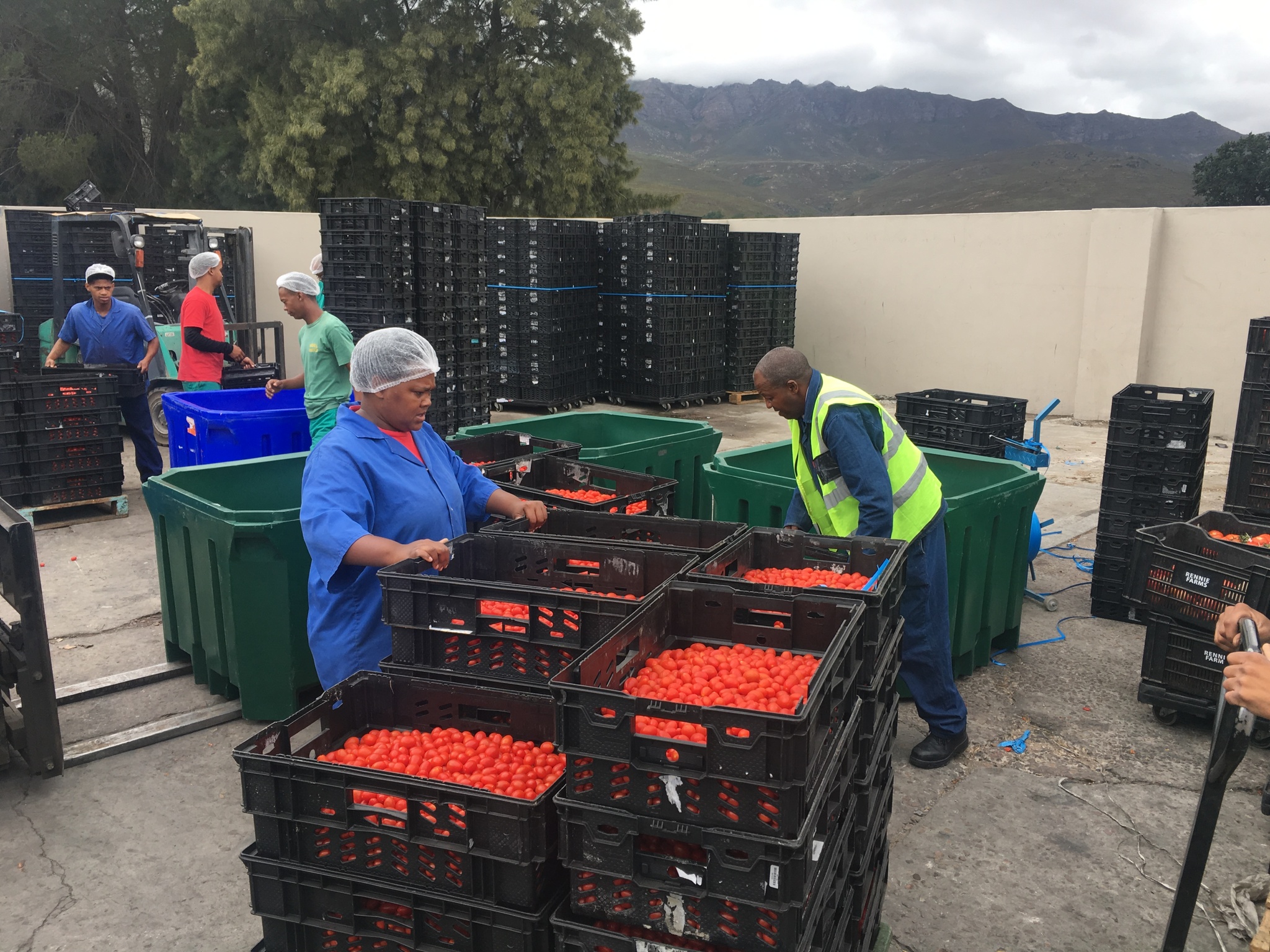 In Australia, funding was invested in refrigerated trucks and freezer space for food banks and charities serving meals, allowing distribution of meats and fresh produce.

The idea is to build a support system to go beyond seeing that people get a few meals.

“In Peru, for example, a food bank in Lima launched just six months prior to our partnership with PepsiCo, and we were able to work with that bank on building a business plan for growth and seeing that the organization became certified,” says Moon.

But there is still hunger around the world, despite that there is no food scarcity. Increasing awareness of the problem needs to be part of the plan, says Moon. She sees the waste management industry as playing a critical role in this piece.

“Being in a municipal setting, they can leverage their voices to raise visibility among people who have no idea how much edible food gets wasted or of the cost for disposing it. They can help create incentive structures to ensure food is put to use rather than landfilled,” she says.

Awareness, she theorizes, would be the start to driving more government policies and businesses to do more to prevent surplus as well as to capture food before it’s not usable.

The waste industry can play a powerful role, she says, in that “it deals with challenges and consequences daily of managing food as waste.”