NYC Food Waste Fair Returns in 2021 with Toolkit In Hand 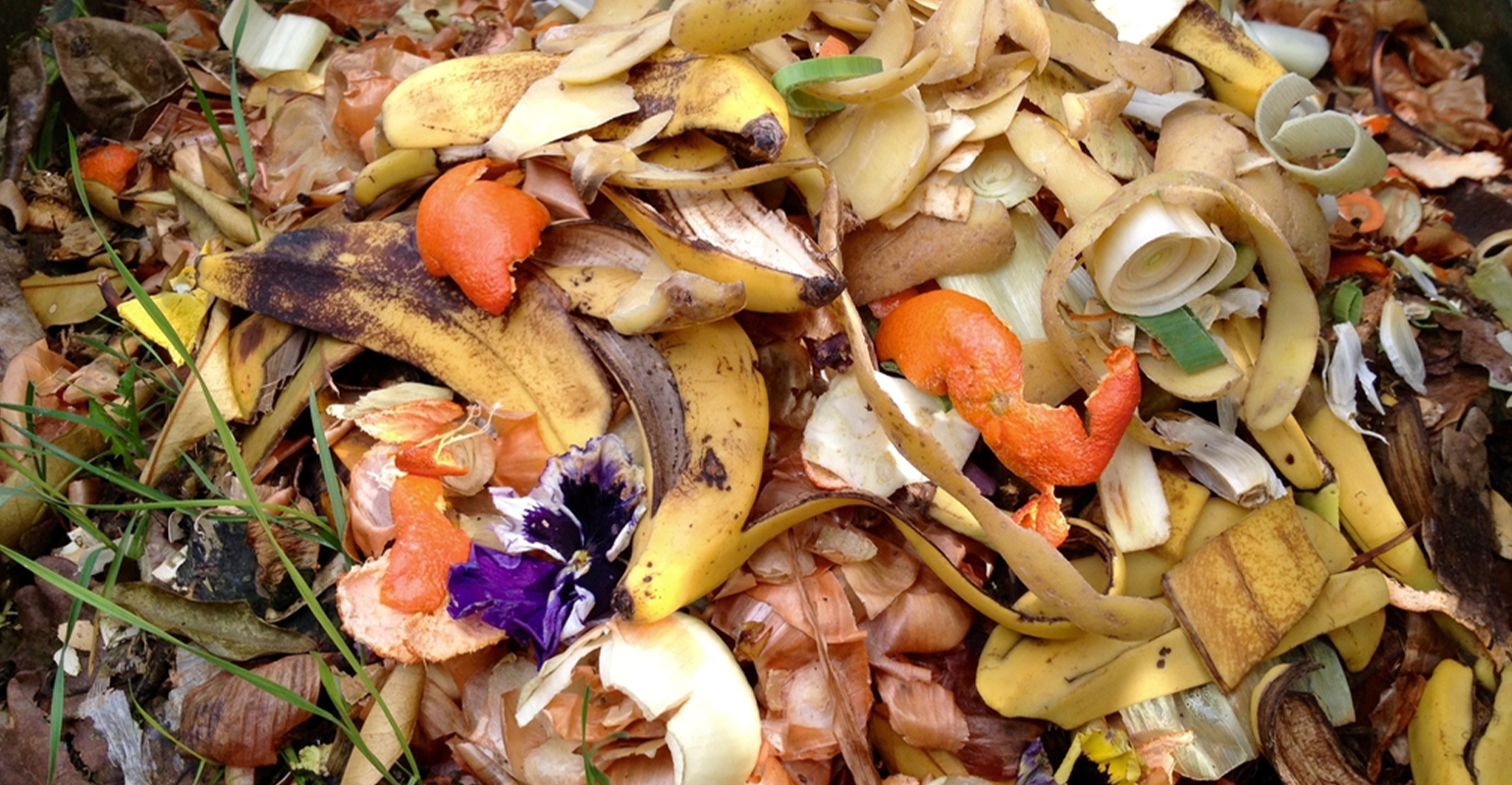 “At that time, New York City through the Department of Sanitation, created a law that required food businesses of a certain size, to start composting their food waste or finding some other beneficial reuse for it,” she says. “That law was imposed, but there wasn't really a carrot to go along with that or the support for those businesses to start complying.”

The event is held every other year. In 2019, the NYC Food Waste Fair coincided with the Food Recovery and Recycling Act which built on legislation from 2014. This new law required businesses that generate 2 or more tons of food waste per week at a single location to donate unsold but edible food whenever possible. With the NYC Food Waste Fair on the horizon – slated to take place the week of June 14 – it’s no surprise that an integral theme for the 2021 event will be to tackle the challenges the pandemic has created with waste collection and diversion.

Flaws throughout the food systems were exacerbated throughout 2020 as New Yorkers had to adjust the way they purchase, eat and dispose of food. “It’s more important than ever that we amplify the voices of the people doing right by our city and our environment, provide resources and information to our residents, and lead the world by example,” the Sanitation Foundation states.

The nonprofit arm of the New York City Department of Sanitation (DSNY) exists to facilitate public-private partnerships and partnerships between the DSNY and artists, entrepreneurs, residents, corporations, that all have a shared interest in making NYC a more sustainable place to live.

The NYC Food Waste Fair works is essentially a resource fair where restaurant managers or grocery store owners, or food managers can go and find all of the options for eliminating food waste. Panels and workshops will be entirely virtual and, for the first time, will include NYC residents in the conversation.

The shift in resources available from the city during the pandemic created the need for additional programming for residents, Raskin says. Until last May, the Department of Sanitation was collecting food waste as part of the Brown Bin program. Residential collection of food scraps was one of the first programs to get suspended during 2020 budget cuts.

“Now, we have all these residents who have for years been training and proselytizing, getting them on board with composting, and we're sort of leaving them with having to figure out what to do as an alternative,” Raskin says. “And so, we felt that it was really important this year to have programming and resources made available the same way we had been previously for businesses.”

Coupled with this week-long event is the launch of a new Food Waste Toolkit, meant as an alternative to the in-person expo of previous years.

“We're taking the expo and putting it online into a comprehensive interactive toolkit that will live on for the rest of the year, at least,” Raskin says. “It won't be this kind of one-day thing that you can only go to if you're in the New York area, but something where you can log on, identify as a resident or a business owner and then get walked through the steps. We're mirroring the EPA’s Food Waste Hierarchy in terms of the best thing you can do is prevent waste.”

The Food Waste Toolkit bridges resources and organizations to assist restaurant owners with tasks such as inventory management and food reuse and recovery. Residents can learn how to prevent food waste at home.

“So that's where we get to bring in our partners like Donate NYC, sort of a matchmaker between restaurants that have excess food and soup kitchens and shelters in need,” she says.

Not only will users get an accessible instructional manual, but they also will receive access to a database of Sanitation Foundation-approved vendors.

“I think step one was awareness raising, which I think we've done a pretty good job over the years, of making it clear that not only are you're wasting precious resources, but also the greenhouse gas emissions associated with food decomposing in a landfill, implications for climate change, etc.,” Raskin says. “Years one and two of this event, we were really kind of hammering in that message. And now we've got people riled up - both business owners and residents - looking for what they can do.”