Home>Organics>Food Waste
Waste Expo
BROUGHT TO YOU BY

New Models to Feed the Hungry While Tackling Food Waste 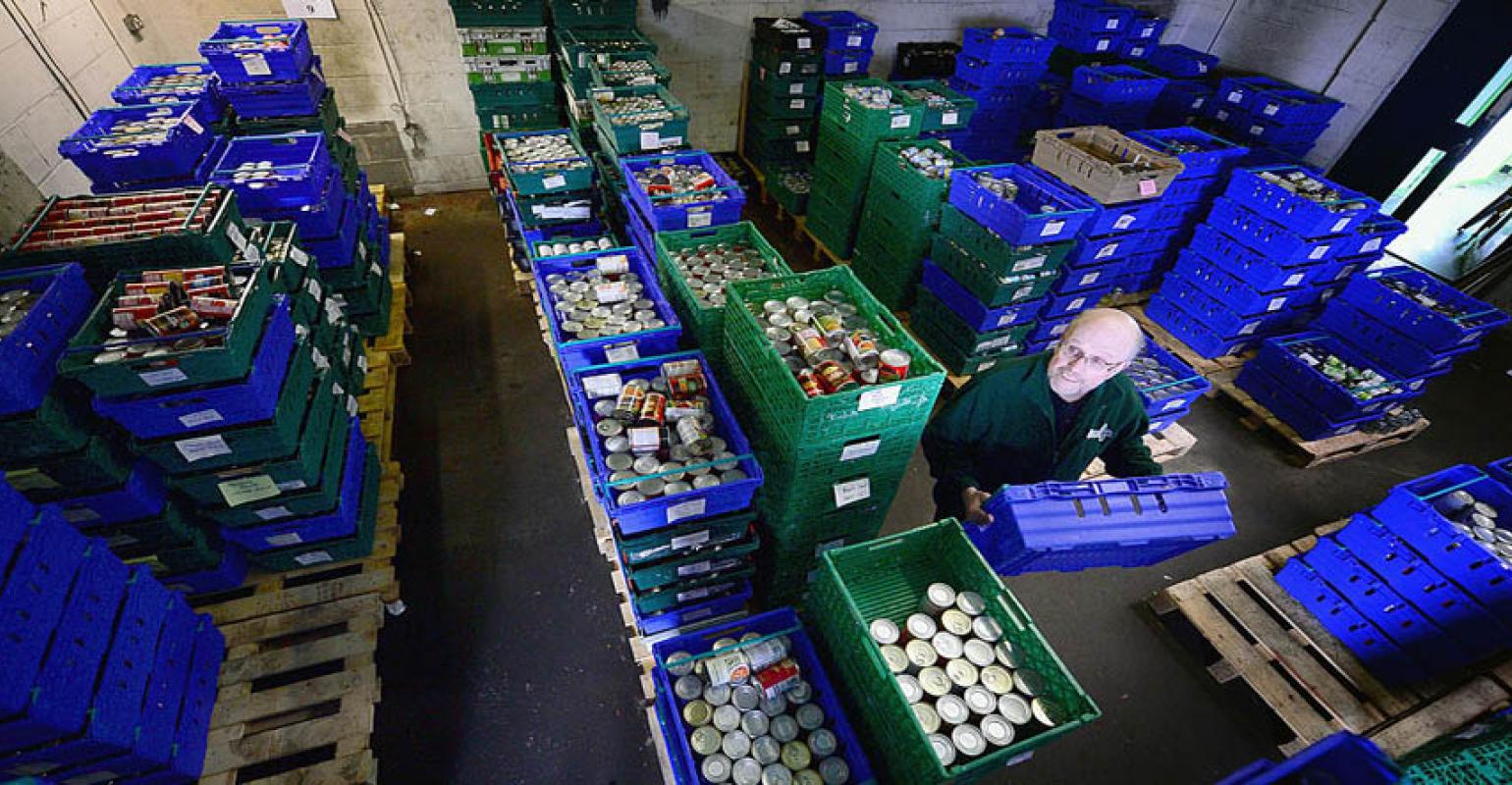 Evolving business models and technologies are facilitating food rescue to feed the hungry, putting more of that food to good use.

“But knowing there is more wasted, and still 42 million Americans that don’t necessarily know where their next meal is coming from, escalates our focus on capturing more food,” says Karen Hanner managing director of Manufacturing Partnerships, Feeding America. Hanner will speak at a WasteExpo session called Successful Strategies, Model Programs, and BMP’s to Reduce Food Waste and Recover Food to Feed the Hungry as part of the Composting & Organics Recycling Conference and Food Recovery Forum, Monday, May 8 at 2:45 PM in New Orleans.

Most of what the nonprofit rescues comes from manufacturers and retailers, although it also partners with farmers and consumer-facing businesses.

The organization is adapting its current model to capture growth opportunities using new technology and programs. Traditionally large volumes came to a central food bank and were reorganized into smaller quantities. Now increasingly donations are coming from small farms, small grocery stores, restaurants and hotels, which then are diverted directly to serving locations, expediting the process.

One Feeding America platform, MealConnect, allows businesses to post surplus food availabilities online. An algorithm enables real-time connections with local pantries who pick it up when they need it. The app is supported with a program that ensures safe food handling.

MealConnect has been in pilot since 2014 and has helped move 300 million pounds of food. Now the nonprofit is opening the app to more donors.

“As haulers work with their customers they can encourage them to separate out and donate,” she says. “They see patterns of food that could be salvaged so they can be community partners, to feed people and capture what should not be wasted.”

It has formed a network of donors, nonprofit partners receiving food and volunteers that transport it from retailers to nonprofits. When donations become available, they are matched to a nonprofit and a driver is mobilized.

“The hard part of the process is transportation, and that’s what retail rescue is trying to solve,” says 412 Food Rescue Leah Lizarondo. Lizarondo will also speak at WasteExpo. “We have over a thousand volunteers and the number grows daily as we have an aggressive campaign to recruit volunteers.”

Technology is key to being able to scale up solutions. “Once a push notification alerts that there is a donation available, we have a driver to take that rescue in a matter of minutes,” she says.

Currently 412 Food Rescue works in the greater Pittsburgh area, but is looking to replicate the model in similar sized cities, where there are concentrations of food to be saved.

Second Harvest Food Bank of Greater New Orleans and Acadiana is a warehousing distribution food hub that’s part of Feeding America. It serves 30 million meals a year through 500 plus partners, which are community-based organizations of all sizes that serve food.

“The food bank system works because we support community organizations in their work to feed the hungry rather than recreate infrastructure. This is what makes us sustainable and robust,” says Natalie Jayroe, CEO of the New Orleans-based Feeding America operation. Jayroe will also speak at WasteExpo.

The New Orleans location sources food from around the country and delivers to neighborhood-based organizations like schools or churches who distribute it.

Second Harvest stores, distributes, prepares and packages meals and provides nutrition education for its partners and those in the community who need food or can identify those who do.

Some Feeding America Food Banks have begun to support composting. “While feeding people remains our first priority we are open to anything to help local food systems be sustainable. I would like every part of my building to be put to use to recovery food 24 hours a day,” says Jayroe.