A Look at How Governments are Tackling Food Waste (Part One) 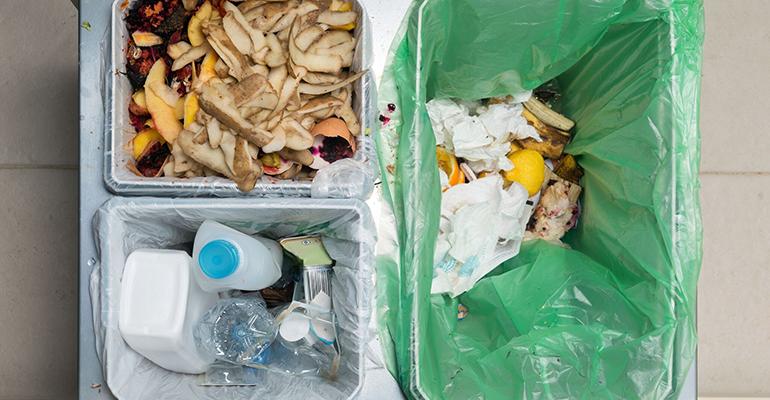 Part one of a three-part series this week looks at how some governments large and small are dealing with food scraps.

Municipalities large and small grapple with food waste, searching for ways to respond to environmental and economic pressures it causes, while having to step up to emerging policies to divert organics.

Over time, more dots appear on the map representing government-supported initiatives: including 148 curbside collection and 67 drop-off programs in the U.S. as of November 2017, according to a BioCycle report. This may seem like a drop in the bucket nationwide, but curbside programs alone represent an 87 percent increase since 2014.

Figuring out what approach will work where entails looking at unique challenges and needs of each region, whether related to size or other characteristics.

“Smaller jurisdictions typically have a lot of heart, will and, unfortunately, a paucity of funding to cover infrastructure, operations and education to make food scrap collection a success,” says Nicole Civita, sustainable food systems lead at the University of Colorado in Boulder.

Vermont is an example of a small, rural area that’s struggling. With slightly more than 620,000 residents, the entire state population is below that of many major cities. So, even with its Universal Recycling & Composting Act and an implementation plan phased over eight years, moving forward has been hard. 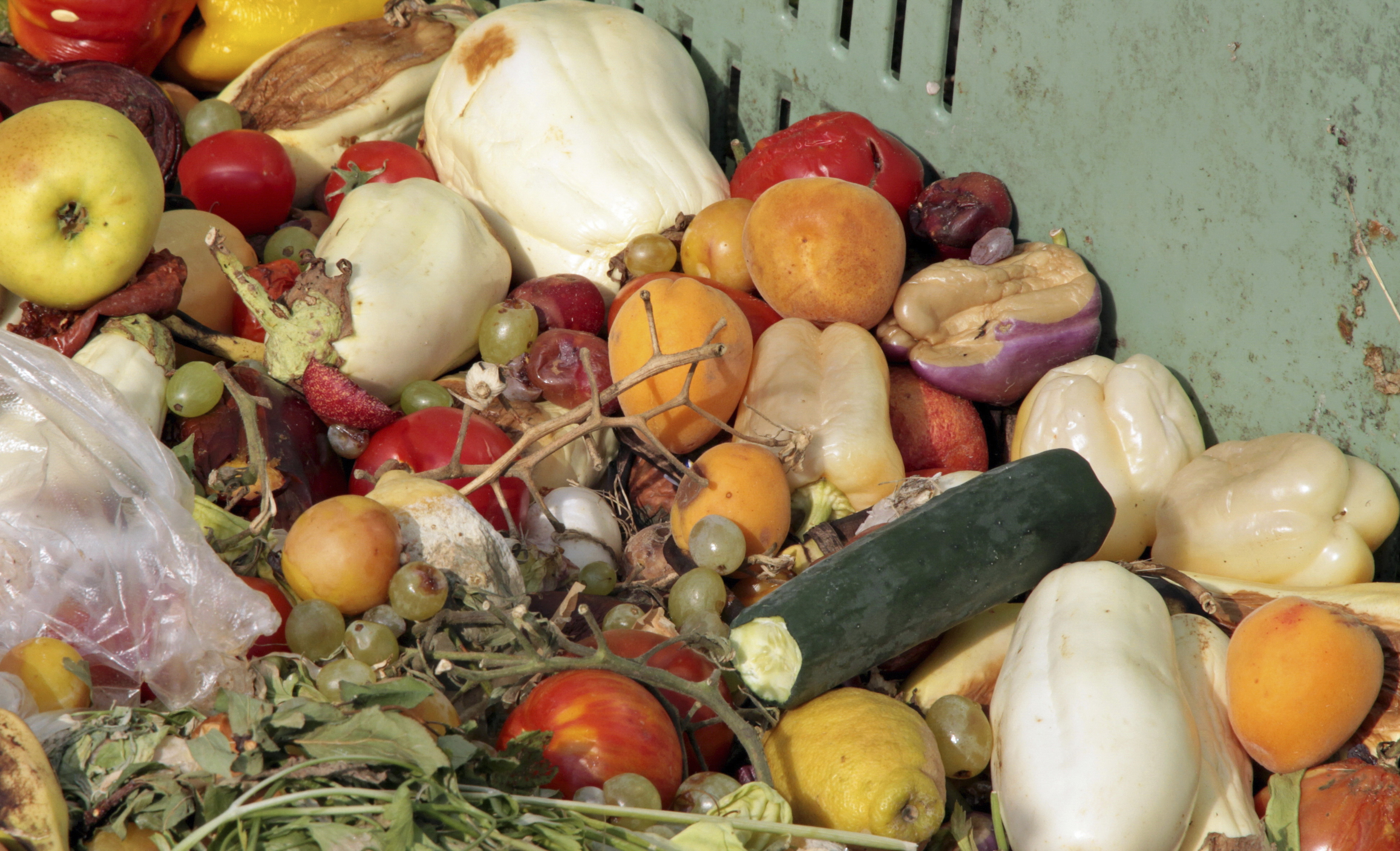 More programs are taking root in large, and some midsized, fast-growing cities like Austin, Texas, that provides composting to almost half of its curbside customers and expects to provide it to all of them by 2020. Minneapolis recently expanded curbside composting, which is working fairly well.

While denser jurisdictions have a greater tax base and more feedstock, they have barriers, too. For one, they usually have a lot of multifamily dwellings where it can be hard to measure success and incentivize participation.

“With shared collection bins, you can’t really tell who is participating and who is free-riding. Without exposure or penalty, some folks won’t participate,” says Civita.

And they typically have diverse populations, which presents other complexities.

“A rich diversity of cultures and ethnicities is a tremendous part of what makes big cities wonderful, exciting places. However, diversity also means a panoply of social and cultural norms about food, in terms of what is considered edible and how waste is handled,” notes Civita.

Messaging is important but can fall flat if the city doesn’t engage with communities in ways that speak specifically to each of its many groups of people. 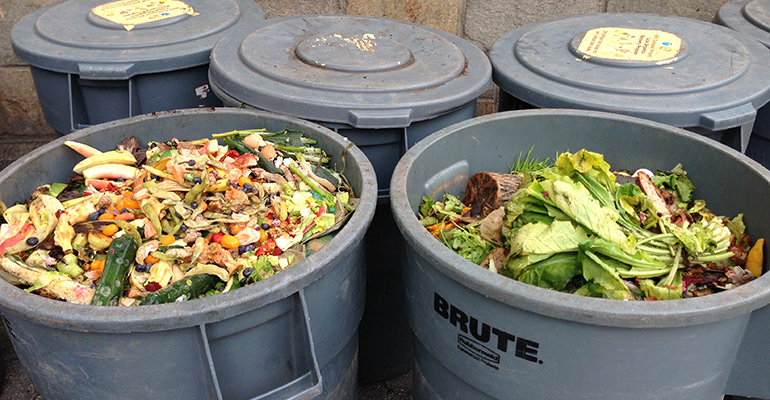 Despite barriers, there are pioneers in cities of all sizes making headway.

Some smaller cities have made it work by starting with pilots then expanding once they get the kinks out and can assess demand, says Broad Leib. Sometimes they partner with nearby jurisdictions or businesses.

Falls Church, Va., (population 14,000) started collecting food scraps in 2015 at a farmer’s market. The community loved the concept but wasn’t happy with the limited drop-off times. So, the city opened a drop-off site, operated under contract with a veteran-run enterprise.

By 2017, Falls Church had enough volume to start curbside collections, without increasing solid waste management costs. It contracted with a local composter to offer this service as it did not have staff or space to do it themselves.

New York City, with 8.5 million residents, launched an organics collection pilot several years ago. It has since evolved into a full program offered to half of the city’s schools and more than 3.5 million residents. About 30 percent of collections is food waste; the rest is yard waste. 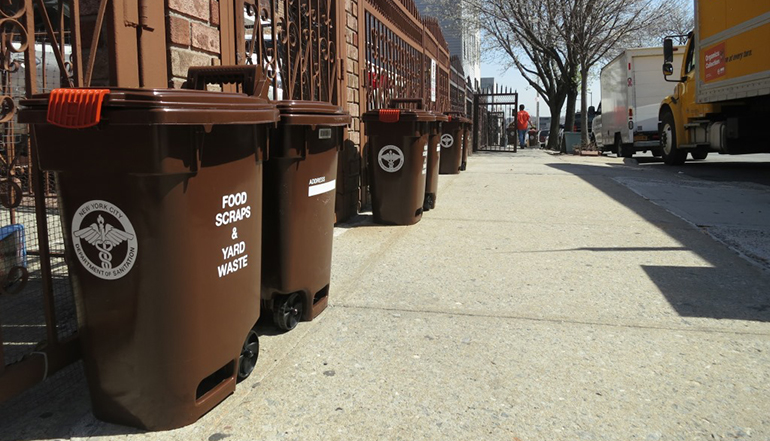 Most New Yorkers live in multi-unit buildings, where setting up systemwide approaches has been involved, as is getting everyone on board—both residents and building staff. Brown bins and starter kits are automatically delivered to residents of one- to nine-unit buildings. Residents in 10-plus-unit dwellings must enroll to receive bins.

There’s been a push to get buy-in from building managers and on training staff in order to run a seamless operation across this heavily populated city. Building management companies often have portfolios so, when possible, the city trains the trainer, who goes to the other buildings, says Bridget Anderson, deputy commissioner of recycling and sustainability at the City of New York Department of Sanitation.

The city teaches staff how to separate food scraps and then teaches residents their role. New York’s program started in May 2013 with 3,500 residents.

“We are still rolling it out in parallel with food scrap drop-offs. Drop-offs allow people to participate even before collections roll out to their buildings,” says Anderson. 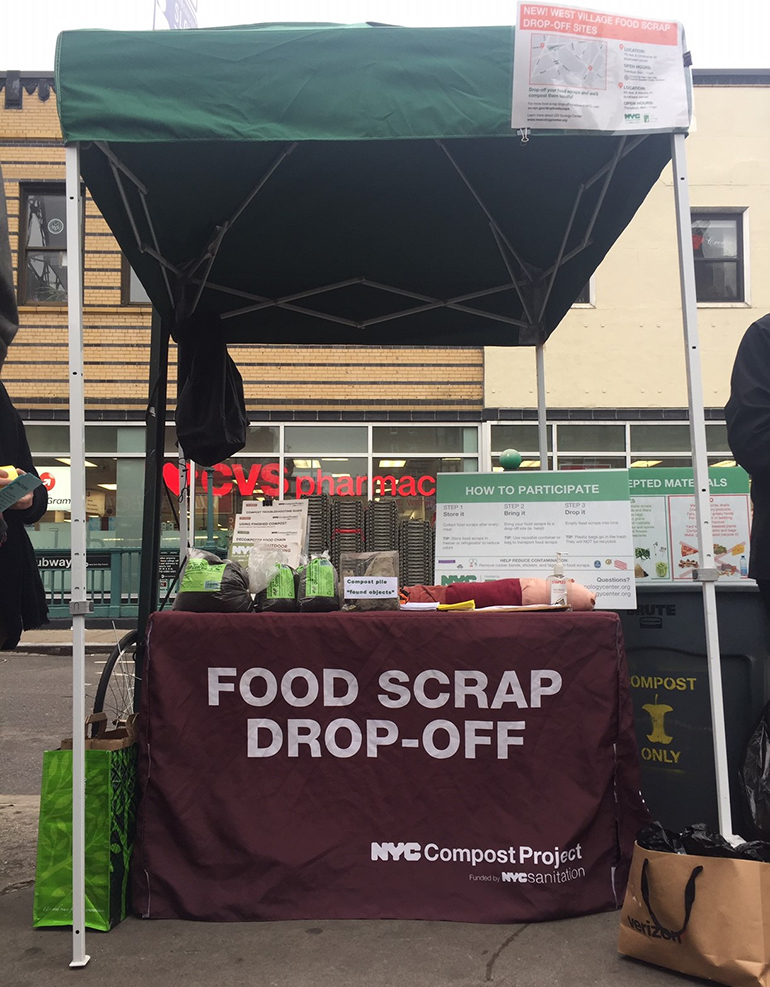 These locations—there are 150 of them—take up a lot of the slack. One cluster of nine drop-offs in upper Manhattan alone gets 3 tons a week.

“As the largest density city in the U.S., with diverse building stock, there’s a lot to collect. We find having multiple approaches—both curbside and drop off—is key to success,” says Anderson.

Part two of the series covers infrastructure and funding for these programs. While part three of the series tells the story of the five states that have food bans and the latest on New York State’s pending legislation.