A Look at the Businesses Fighting Food Waste 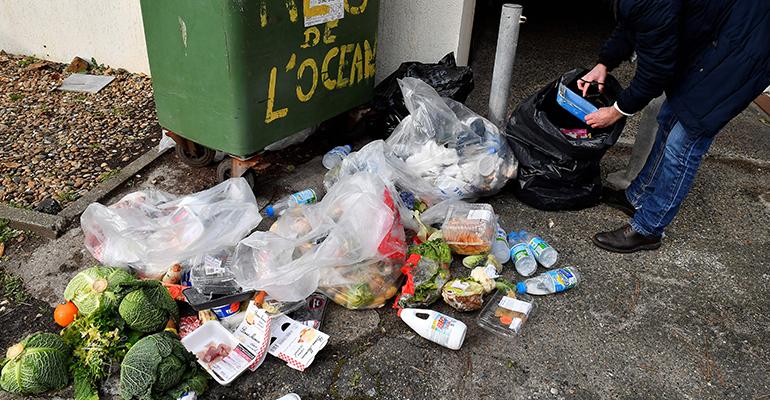 A Fast Company report looks at how 20 companies are fighting food waste by making new food from wasted ingredients.

Fast Company has taken an in-depth look at 20 companies figuring out how to fight food waste by making new products from food that used to end up in the trash.

According to the report, Americans now waste 70 percent more food than they did in the 1970s. Food waste is also responsible for roughly the same amount of greenhouse gas emissions as 37 million cars because when food rots in landfills, it releases methane.

Fast Company looks at several startups making new food from wasted ingredients. And while some are still in their early stages, others have gone mainstream.

The label on a bottle of the cold-pressed juice Wtrmln Wtr doesn’t mention food waste. But the problem was the inspiration for the company, which launched six years ago. When the founders learned that hundreds of millions of pounds of watermelon stayed in fields to rot because the fruit was judged too unattractive for sale in supermarkets, they decided to create a product that could help avoid that waste. The juice is now available nationally, and the company is growing 30% year-over-year.

It’s one example of an increasingly crowded space. ReFed, an organization that tracks the food waste industry, counts at least 70 businesses and nonprofits that now transform food that otherwise would have been wasted into new products. “We’ve seen steady growth in the number of organizations developing upcycled products and the types of ingredients being used,” says Chris Cochran, the organization’s executive director. The majority of these companies launched within the last five years.